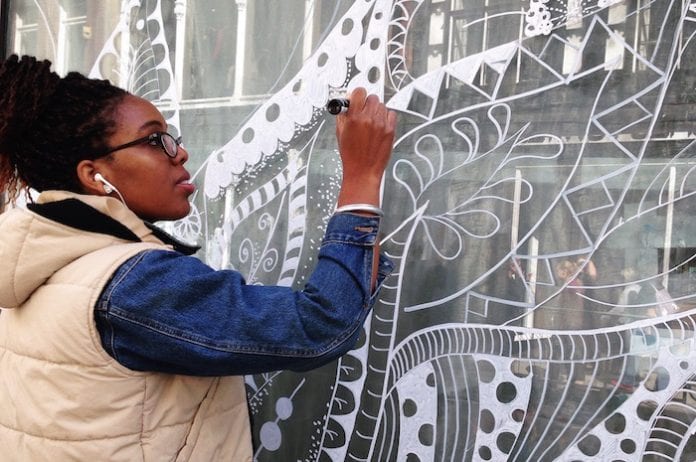 The winner of a competition to create one of Manchester’s biggest murals has been announced.

Manchester-based Venessa Scott will transform the Trafford House building on Chester Road with a massive 38-metre-high artwork inspired by the legacy of suffragette Sylvia Pankhurst, who was born nearby.

The competition, organised by property company Bruntwood, attracted entries from all over the world and as far away as Brazil. But the judging panel were impressed by Venessa’s design which incorporated empowered women past and present as well as the suffragette colours. 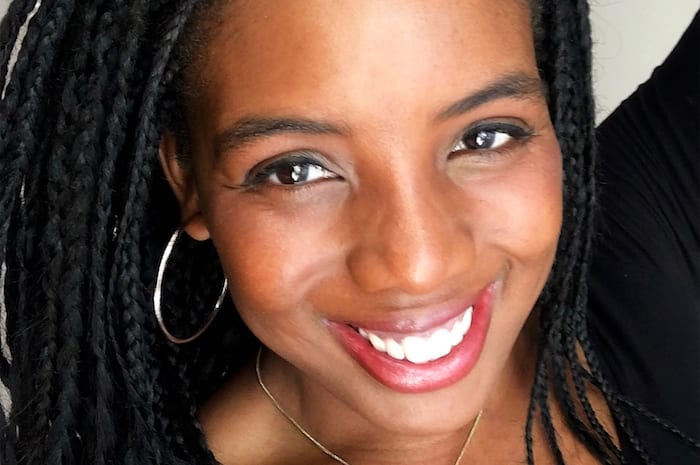 “My imagination was really captured by the brief,” said Venessa. “I wanted to create something that made people smile and feel positive, and then on closer observation, told a deeper story of Sylvia Pankhurst and the local Gorse Hill community.

“Since 2014, I’ve installed several public artworks across the Gorse Hill Area, and I’ve come to realise that it is a hidden gem, with an enthralling history. Gorgeous Gorse Hill is a local community group which works in the Trafford area and it’s wonderful to be working on this project in partnership with them”

Venessa will get to work on the mural, which Bruntwood hopes to unveil before the end of the year to mark the milestone centenary of the Representation of the People Act 1918  when many women were given the vote for the first time .

The massive mural, set to be the biggest of its kind in the greater Manchester area, will be on the east-facing side of Trafford House, overlooking Chester Road and facing Manchester city centre.

“Venessa is an incredibly deserving winner – the judges felt that her concept really addressed the brief – it will be a beautiful, bold, and bright piece of work that tells a compelling story and represents many viewpoints and perspectives,” said Kate Vokes, Bruntwood’s director of culture.

“It is a piece that speaks to collaboration, which we hope will inspire others and draw people together. I think it’s a multi-layered piece that will really capture the imagination and people will keep seeing new things in it over time. It definitely felt right for the space and is a wonderful fit with Bruntwood’s focus on creating community, growing strong connections with the people around us and collaborating to create projects and spaces that are more than the sum of their parts.”

“I’m over the moon to have won the competition,” said Venessa, a visual artist and graphic designer

“It’s not every day that you have the opportunity to work on such a huge scale in partnership with an organisation like Bruntwood and the opportunity to install one of my designs onto Trafford House is an exciting privilege, a real honour, and a high point in my career – literally and metaphorically.”