Will Stockport-born tycoon save Manchester’s favourite department store from administration? 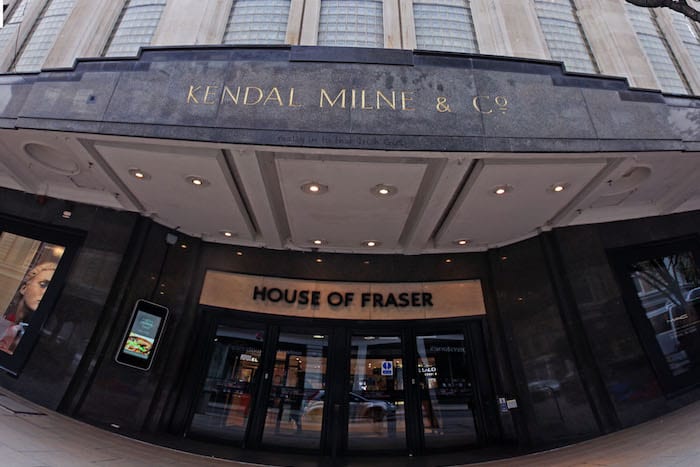 Will a boy brought up on a Stockport council estate turn out to be the ‘White Knight’ who rides to the rescue of Manchester’s favourite department store?

In a dramatic reversal of fortune, retail tycoon Philip Day, CEO of the Edinburgh Woollen Mill chain and a raft of other high street brands, is reported to be mulling over a takeover of stricken House of Fraser, which owns Kendals, the iconic art deco store in Deansgate. The Sunday Times’ Rich List estimates his fortune to be £1.1 billion.

Mr Day’s interest was sparked by the collapse of a £70m deal in which C.banner, the Chinese owners of Hamley’s toy store, were set to buy a 51 per cent stake in House of Fraser, but on condition that the troubled group close 31 stores – more than half of its outlets. Rackhams in Altrincham was on the hit list.

But C.banner pulled out of the proposed rescue last week after a fall in its share price, raising the prospect of House of Fraser being forced into administration. One analyst predicted that the chain needed a funding package to be in place within “a matter of weeks”. The retailer employs 17,500 people – 6,000 direct and 11,500 concession staff. 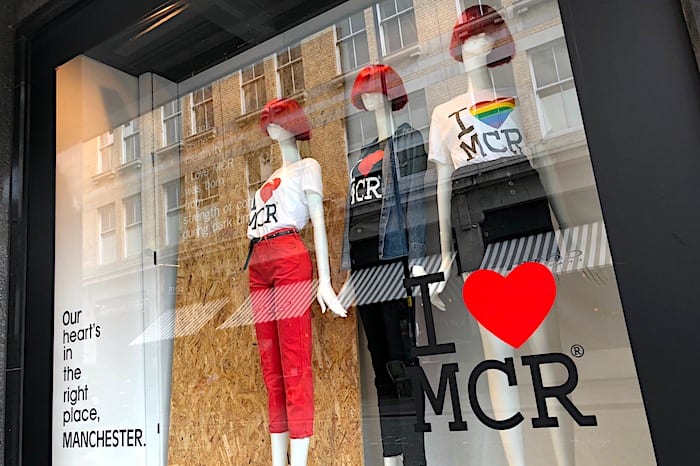 Amid fast moving developments, House of Fraser settled a legal row with a group of landlords at the end of last week, removing one hurdle to a potential rescue deal by enabling the sell-off to go ahead. Kendals is not on the list of closures but the deal will not be enough to safeguard House of Fraser’s future without fresh investment.

Over the weekend, the financial press was speculating that there was a two horse race for the 169 year-old chain – Mr Day and Mike Ashley, billionaire owner of Sports Direct and Newcastle United Football Club. But the Sunday Times claimed that Mr Ashley’s interest had cooled, leaving the field open for his rival, though a spokesman for Mr Day refused to comment on reports that he was in the early stages of preparing a bid.

According to his biography, 52-year-old Philip Day is an entrepreneur who has turned Edinburgh Woollen Mill Group into one of UK’s most successful fashion brands, and one of the largest employers on the high street. The group now employs more than 23,000 people across the UK. 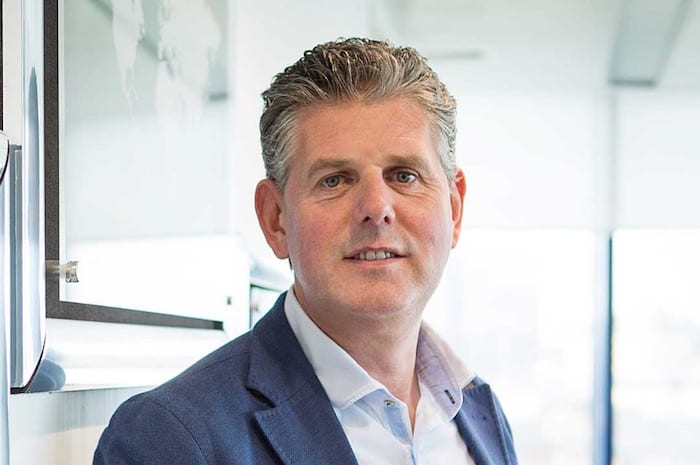 Born to a working-class family in Stockport, he grew up on a council estate where he saw how difficult it was for his parents and friends’ parents to find jobs – something that would end up guiding his future career and business strategy. He was drawn into business because of its ability to create jobs and improve people’s lives.

As a teenager, he held down a number of part-time jobs while at school, including running a newsagents and doing several newspaper delivery rounds per day. He turned down a place at university to pursue a career in business instead.

Starting from the lowest rung of the retail ladder, he went on to become managing director of global fashion-brand Aquascutum, building a name for himself in the industry as someone with an uncanny ability to understand the needs of shoppers and a passion for supply chains.

Known for his persistence, determination and positive attitude, he raised the money to buy high-street fashion brand Edinburgh Woollen Mill in 2002, surprising many people at the time, and successfully turned around the company through investment and opening more stores. He has gone on to build a profile as an expert at buying failing high-street stores, investing in them heavily, and creating new jobs at the same time.

In 2012, he put £200 million of his own money on the line to acquire fashion chain Peacocks, saving 6,000 jobs. Within five years, the chain employed more than 12,000 people. Mr Day also owns Jane Norman, Austin Reed, Jaeger, Ponden Home, ProQuip, and is said to be on the lookout for more. Even with all eyes on his potential involvement with House of Fraser, he swooped to snap up collapsed women swear brand Jacques Vert in the last few days.

Whereas his fellow retail tycoon and namesake, Arcadia boss Sir Philip Green, keeps a high public profile with celebrity friends such as Kate Moss or on the deck of his super yacht, Mr Day’s private life has remained private. Married to wife Debra for more than 20 years, the Day family own Edmond Castle, a Tudor-style country house near Brampton in Cumbria, a vineyard in Valencia and spend time in Dubai.

He is also passionate about charity and, although he maintains a low profile, is a supporter of a number of cancer charities, including Cancer Research UK, and The Percy Hedley Foundation.

The latest speculation is that Mr Day could wait until House of Fraser falls into insolvency before making his move.