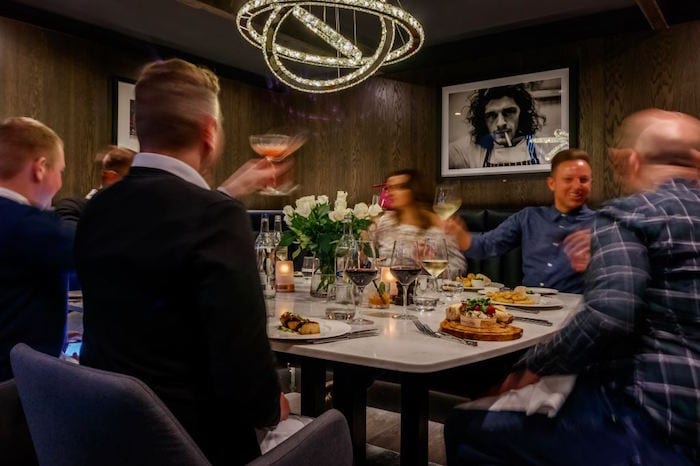 The new restaurant is focusing on a menu featuring “quality succulent steaks, chops and grills, and tasty pies, all created by the rock star chef himself.”

The rock star chef hung up his whites in 1999 to concentrate on building a branded restaurant empire and his television career including the promotion of Knorr stock cubes. 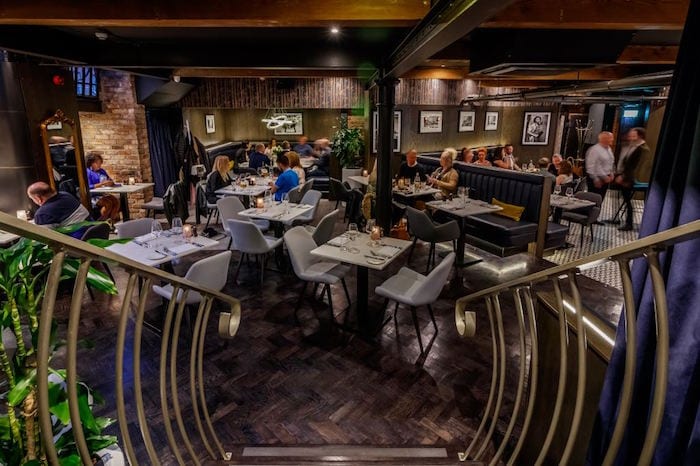 The Manchester venue is the latest in Marco Pierre White’s new Chophouse brand and comes just weeks after the opening of Mr White’s English Chophouse in London’s Whitechapel. It will be serving up new dishes combining the traditional with the contemporary, and “English classics with French flair”.

Main courses include 35-day aged steaks, The Governor’s haddock and triple cooked chips and the not-very-traditionally-English roast rump of lamb a la Dijonnaise.

While there, guests can also take a trip upstairs to the lively Velvet bar, which has recently undergone major renovations.

It is open seven days a week, with regular resident DJs like DJ Jamie Bull, Sandro Valentino and Emma “Viva” Wilkinson each weekend and special event nights throughout the year. 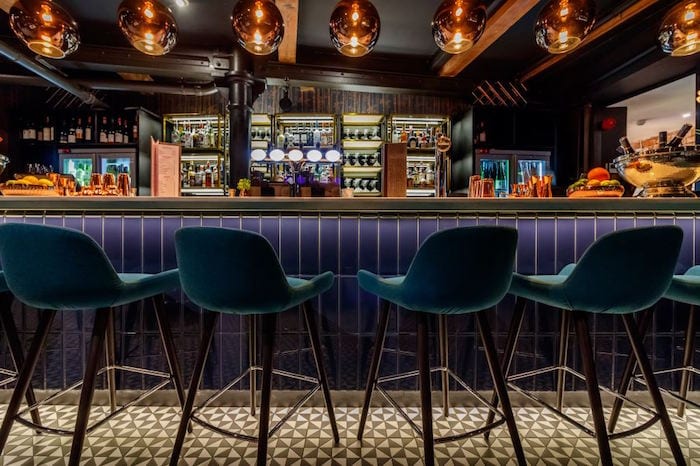 Kim Eivind Krohn of KRO Hospitality, the owner of Velvet Hotel, said: “Mr White’s English Chophouse is a great addition to the Manchester restaurant scene and I believe it is going to be a big hit with the city’s discerning diners.

“Velvet Hotel and Bar is a brilliant venue at the heart of the action with a well-deserved reputation for excellence. I can’t wait to see people’s reaction to the new exciting Marco Pierre White dishes that Tom and his team will be serving up.”

The opulent Velvet Restaurant has been welcoming guests to its Canal Street home since 1996 to enjoy breakfast, brunch, lunch and a la carte dining in sumptuous surroundings. It was joined by the Velvet Bar in 2005. General manager Stephen Donnelly, who spent a decade at KRO Piccadilly and two years at Damson MediaCityUK, joined the restaurant and bar at the start of the year to head up the new venture.

The newcomer faces formidable competition from the small, independently-owned local business The Victorian Chop Houses, the first of which – Mr Thomas’s – opened more than 150 years ago. Sam’s Chop House – artist L S Lowry’s favourite watering hole in Back Pool Fold – came next in 1872 and the Albert Square Chop House was opened in the city’s historic Memorial Hall, built in 1866, following a £3.5 million investment in 2012.