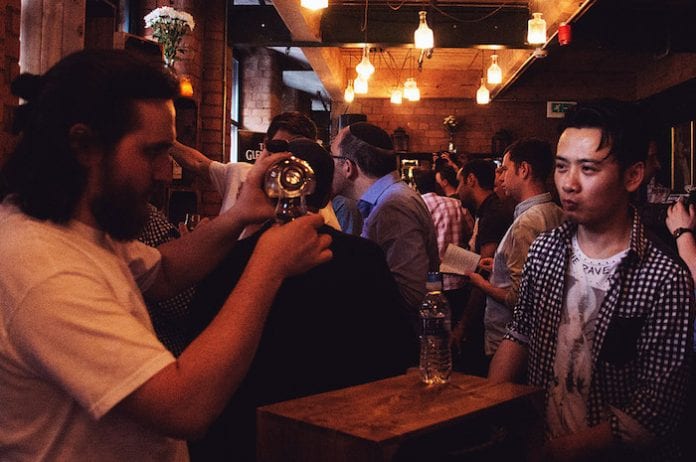 Whisk(e)y has seen a resurgence in fortunes in recent years with television shows such as Mad Men and Boardwalk Empire helping improve its image. Bourbon has come a long way since the days of prohibition in the US.

After the huge success of their first event last June, Manchester’s very own The Whiskey Jar are hosting another Whisky Festival in November. 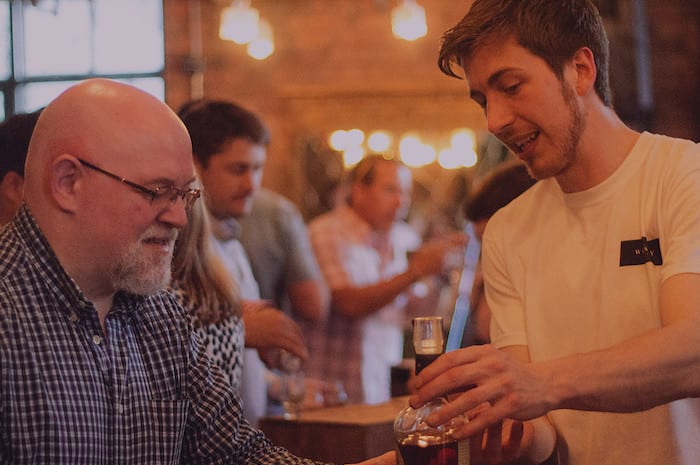 Expect festive food and cheese pairings, warming whisky drinks, loads of live music and a cocktail bar specialising in ingenious cocktails all made with whiskies from around the world.

With over 300 whiskies available to buy and try on site as well as talks and seminars from a host of industry professionals, this is one event not to be missed by any whisky lover.