Whether you like whisky or not, you’ll love The Whiskey Jar NQ

The Whiskey Jar has undoubtedly become one of the Northern quarters favourite drinking dens. This old textile mill has been beautifully restored with it’s upstairs bar playing host to a range of popular nights.

“…they’re being noticed by the
rest of the world…”

Located on Tariff Street, The Whiskey Jar stock over 200 whiskies at present – they plan to double that within the next nine months.

Bars specialising in scotch whisky are few and far between, especially here in the north west. And although The Whiskey Jar have a mixed collection of world whiskies, their scotch collection far outweighs the rest. Many bars now have a very decent collection of Bourbon, due to its popularity and salability, but there are only a handful of bars in the area with broad array of whiskies from around the globe.

When asked about select whiskies, bar manager Nick said: “It is impossible for us to condone one whisky as our favourite, or even signature. Not only do we recommend whisky so that the customer gets the best whisky for their palate and not ours, but also, that I reckon everyone of the staff would pick something different.”

What’s more, The Whiskey Jar have just won a gold award for ‘International Irish Whiskey Bar of the Year’ at the Irish Whiskey Awards. An evident accolade to validate that they’re being noticed by the rest of the world. This is therefore our driving factor currently and aim to be an internationally respected bar as well as locally. 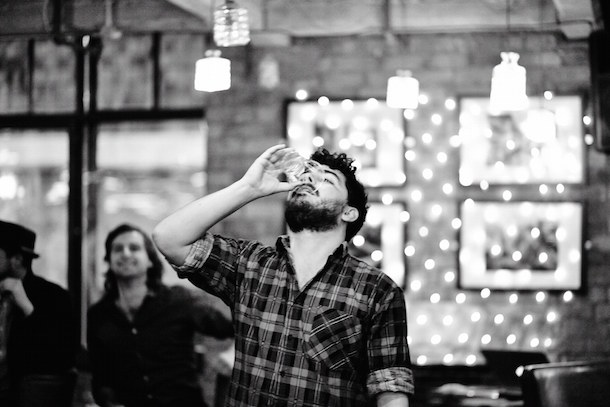 Nick continued: “Whisky choice is completely subjective. Hence why so many distilleries and bottling’s with varying qualities, can not only survive, but thrive in the market. We do however work well with brands like Jameson and Balvenie, who’s selection appeals to most.”

The Whiskey Jar hosts a Jameson Open Mic Night very Tuesday night, which showcases fresh and local musical talent every week, all for free. With some of their past acts moving on to bigger & better things, without naming any names, the local music scene supports us wholeheartedly and makes it the quality night that it is, week in week out. Compere Joe McAdam keeps the full bars attention directed towards the music, so not recommended if you want to talk with your friends all night, more recommended if you want to be blown away by incredible local music. 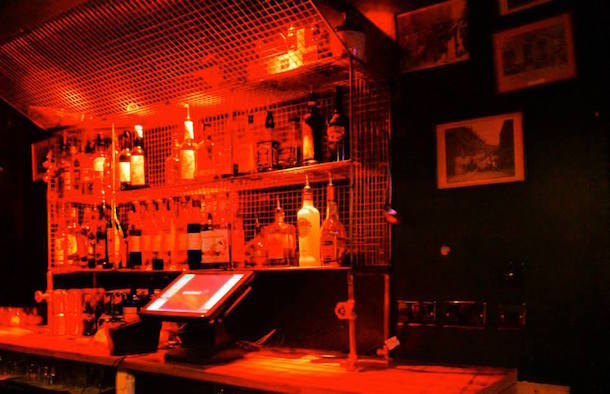 They also boast a monthly comedy night on the second Monday of every month. ‘Single Malt Comedy’ is another free event run with local comedian group PKW productions, which once again brings in local comedians and puts them through their paces. With plans to take the show to Edinburgh nearer to the end of the year, they can’t miss an opportunity to delve into the native county of whisky! 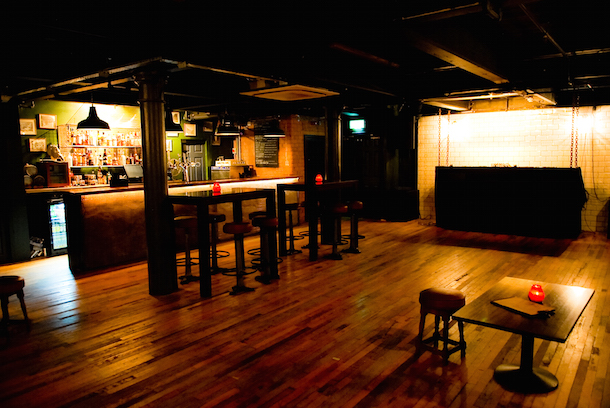 The Northern Quarter hangout also host ‘Nose Palate & Finish Tasting’ sessions most Mondays. An educational affair where the staff at TWJ spend a few hours going through everything whiskey related, and taste some top whiskies from all over the world. They can also cater for this privately for groups of up to 30 people.

The Still, their quirky basement Boilermaker bar is open very Saturday with free entry, and also hosts a collection of different nights on Fridays, playing anything from funk and soul to house and techno.