When Paul Pogba’s agent takes on Paul Scholes, there can only be one winner

Some people need to talk for fear of being forgotten. Paul Scholes wouldn’t recognize a leader if he was in front of Sir Winston Churchill. @paulpogba

Scholes didn’t say much in his playing days – he did his talking on his pitch. But since he retired, he can’t stop.

But unlike many pundits, he’s honest. He talks sense. And as a bona fide United legend, he is entitled to his opinion, even if you disagree with him.

He speaks for a lot of United fans. Raiola speaks on behalf of his clients. He represents the interests of Pogba, not the club.

Raiola clearly knows how to make money. He has made a fortune out of the players he has represented, including Henrikh Mkhitaryan and Zlatan Ibrahimovic. And it is in his interests for Pogba to leave so he can make even more.

But how much does he know about football? Well, he did play for the HFC Haarlem youth team, retiring at the age of 18.

Scholes’ record as a player is slightly better. So what did he say that upset Raiola?

“There’s a lack of leaders in the team. We thought Paul Pogba might be the ideal candidate to be that leader but he wasn’t there today. He had another really poor game. He’s so inconsistent.”

Which most people who watched the team’s shambolic performance against Brighton would agree with.

Fergie wasn’t a fan of Raiola, describing him as a s*****g during a motivational talk to Aviva Premiership rugby outfit Sale Sharks last year, and a t**t during contract negotiations which led to Pogba leaving the club for Juventus.

In his memoir Leading, he wrote: ‘There are one or two football agents I simply do not like, and Mino Raiola is one of them’.

And unlike Mr Raiola, Paul Scholes will never be forgotten. 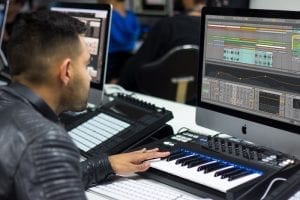 Fancy a career in the music industry? Meet the Manchester music school that can help 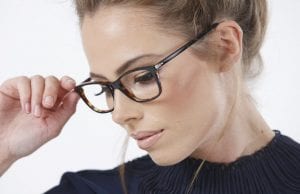 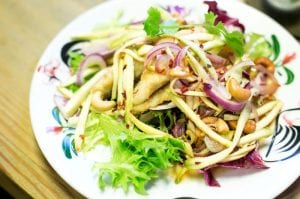