Six of Manchester’s brilliant parks have been nominated for the Field in Trust UK’s Favourite Park 2022.

From family fundays to afternoon strolls, the UK’s favourite park award searches the UK for parks that locals love to spend time in.

The award is open to all public green spaces across the UK and searches for the local park that best caters to the needs of the community. 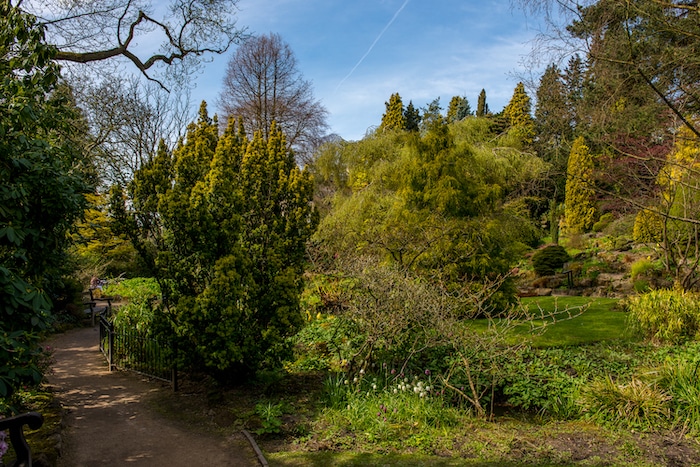 Nominations for the award represent the many ways parks are valued by local communities.

During the pandemic, it became evident that communities value their local parks and, green spaces have an important role in the city.

Manchester City Council recognise the importance of parks to our communities and are continuing to invest into local green spaces for residents.

Nominations for the UK’s Favourite Parks Award have been submitted by members of the public who use and love their local parks – each nomination has a short description of why it was put forward as a favourite.

“It’s great to have some recognition of all the hard work and time that has been spent making our parks top- notch.

“I also want to thank the local volunteers and park staff for their commitment to make our green spaces enjoyable. And to all the residents of Manchester my message is – get voting!” 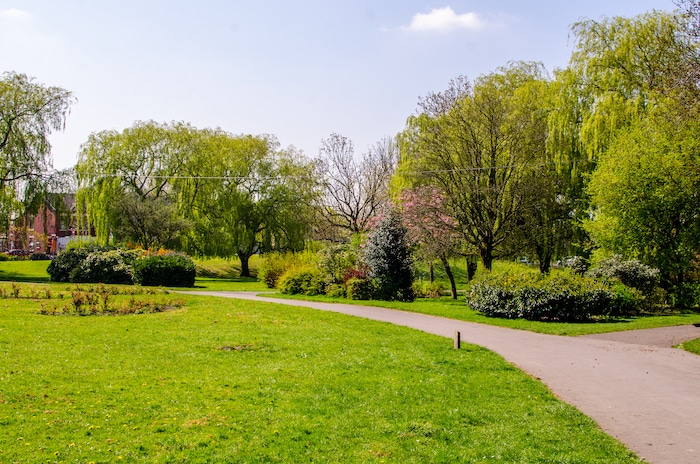 Chief Executive of Fields in Trust, Helen Griffiths, said: “We’re absolutely delighted to see that hundreds of parks and green spaces have been nominated up and down the country, including six parks in Manchester.

“It is heartening to hear the individual stories of significance for these spaces and this process has only emphasised the collective importance of having natural areas in our communities.

“Our nation’s parks have been so important during the pandemic, and it is vital that we celebrate them to help ensure they are protected for future generations.

“Our children and grandchildren deserve to have the same access to green space that we do, and benefit from the contribution local green spaces make to our health, our wellbeing, our environment, and ultimately our futures.”

Voting will close at noon on Thursday 18th August 2022. At close of voting the parks with the most votes in each of England, Scotland, Wales and Northern Ireland will be named National Favourites and the overall winner the UK’s Favourite Park 2022. To cast your vote for any of the Manchester parks, visit: fieldsintrust.org.