Since lockdown began, the choir has helped raise over £8k for the NHS, The Christie and MIND with its fundraising videos 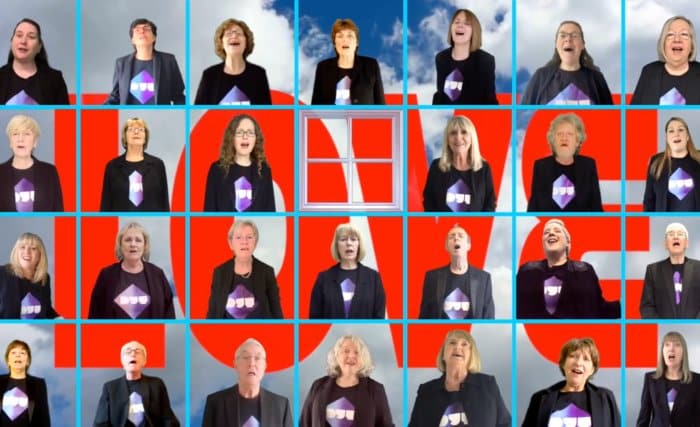 Since lockdown began, Greater Manchester based Do Your Thing Virtual Choir have helped raise over £8k for the NHS, The Christie and MIND.

Now, they’ve released their latest video, Seasons of Love, for Acting for Others – a charity providing thousands of theatre workers with financial and emotional support during this pandemic.

“We wanted to create a video that reflected all colours of lockdown, hopefully raise some smiles and raise lots of cash for this worthy cause,” says the choir’s founder Liz Taylor. 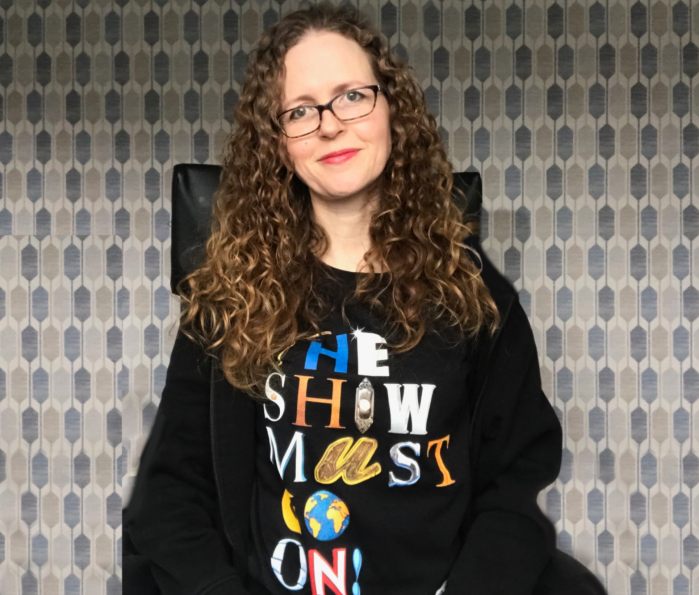 “525,600 minutes, how do you measure a year in the life?” is the thought provoking question from the award winning musical Rent – and this question is what prompted Liz to create the choir’s fourth fundraising  video since lockdown began on the 23rd March 2020.

“The questions raised in this song seem so relevant at this time for all of us who are living through this pandemic,” says Liz.

“As a choir this has been a song we have enjoyed performing for many years but, like so many songs now, the lyrics have taken on an entirely new meaning due to the effects of COVID-19, and this feels like the right song at the right time.”

The Do Your Thing Virtual Choir community reflects the wider community in that its members include key workers, working parents trying to home-school, members who have had to shield or isolate, members who themselves have contracted COVID-19 and, tragically, friends they have lost, says Liz.

However, there has also been a lighter side of lockdown life – and Liz was keen to portray all of the colours of lockdown in this video, reflecting upon this past year.

The Do Your Thing Virtual Choir has always chosen to support charities it has a strong connection with in its fundraising efforts, and this one was certainly no exception, she says. 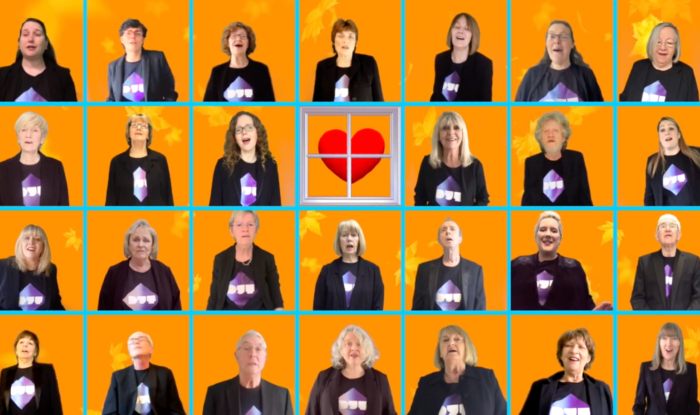 Having enjoyed many performances on theatre stages themselves, choir members were keen to support the theatre and performing arts industry which has been devastated since the theatres closed indefinitely.

The shutting down of these venues has had an enormous impact on thousands of people working in the industry, many of whom are freelancers who haven’t been able to receive any kind of support from the UK government.

The Acting for Others charity is made up of 14 individual theatrical charities – each with  its own remit.

Since the beginning of the pandemic, these 14 charities have offered emotional and financial support, welfare and benefit advice and worked closely to support over 5000 theatre workers in need, becoming the go-to charity for the theatrical industry.

Do Your Thing Virtual Choir is delighted to support this important cause, says Liz, with the hope that it won’t be long before live music can be enjoyed filling theatres, concert halls and rehearsal rooms world wide once again.

You can find out more and donate here.