Vincent Kompany has rather humble words to say about Lukaku 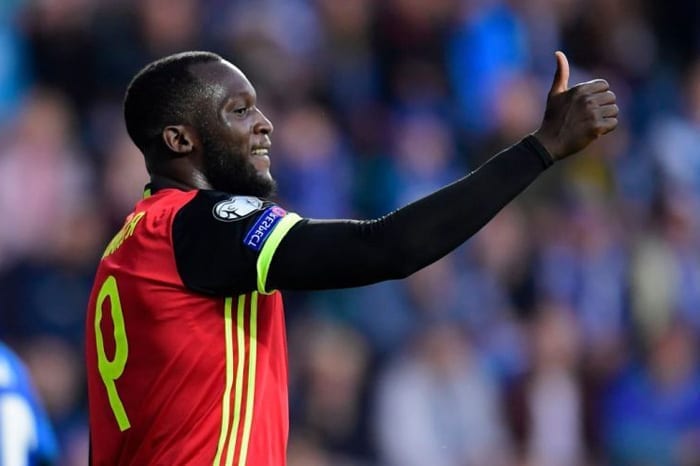 Vincent Kompany is humble in defeat after Manchester City’s 2-0 loss to Man United in the pre-season friendly in Houston on Thursday night.

Particularly about one of the men he spent most of the game trying to man-mark.

“I want him [Lukaku] to do well – except for in a few games this season,” the City captain told ESPN. “As long as we’re ahead of them, I’m happy for him to do really well.

“The one thing you get when you have Romelu is an incredible drive to improve and to score goals.

“It’s something really unique that I’ve been able to observe over the years because he’s been a player from Anderlecht, which is the same youth system where I come from and I’ve really followed his progress.

“The key thing with him is he believes he’s the best player in the world.

“If you think you are the best you can never really be satisfied with yourself and therefore you always keep working harder and harder and that’s what he does.

“It’s a special player to have, but there will be a lot of competition this season.”

Both teams wore shirts featuring the iconic worker bee symbol as a mark of respect for those affected by the Arena terrorist attack. An initiative which follows the launch of #ACITYUNITED when the clubs pledged a £1 million joint donation to the Emergency Fund.

Both clubs will now make the match-worn shirts available for fans to purchase via auction, with all proceeds going to the We Love MCR Emergency Fund, and will announce details of how to purchase them very soon.