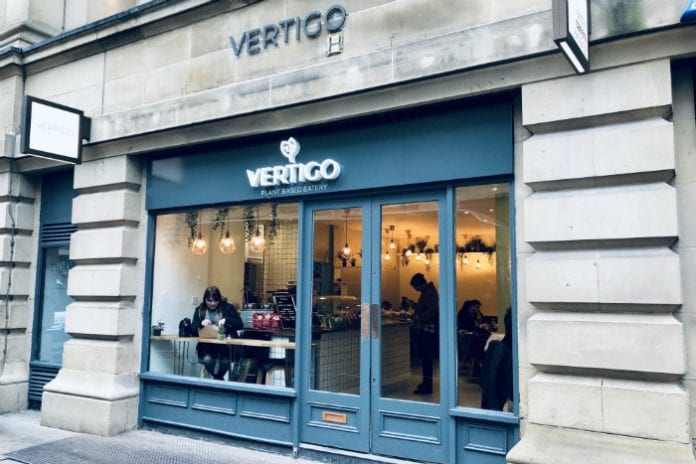 It’s only been six months since vegan cafe Vertigo opened its doors in the old Maneas site on Cross Street, but it’s been such as a success that it’s already expanding.

It’s been so busy at weekends that it’s been forced to turn customers away – a decision that has propelled the owners to look at finding a bigger space.

After some teasing on Twitter, Vertigo has announced that it will be opening another venue on First Street in the former Kettlebell Kitchen unit which has been empty since the company closed all its branches except its Ancoats site.

Plans for the second Vertigo include the addition of a natural wine bar, a larger plant-based menu and new grab-and-go breakfast and lunch offerings for office workers.

It will be significantly bigger than its Cross Street venue, with room for 45 covers inside, and a further 20 outside for when the elusive Mancunian sun is shining.

The menu for dining in will build on the already hugely popular all-vegan menu with new stews, curries, smoothie bowls, sandwiches and salads.

And just like the Cross street site, there’ll be plenty of yummy vegan bakes to enjoy with a nice cup of tea or coffee. 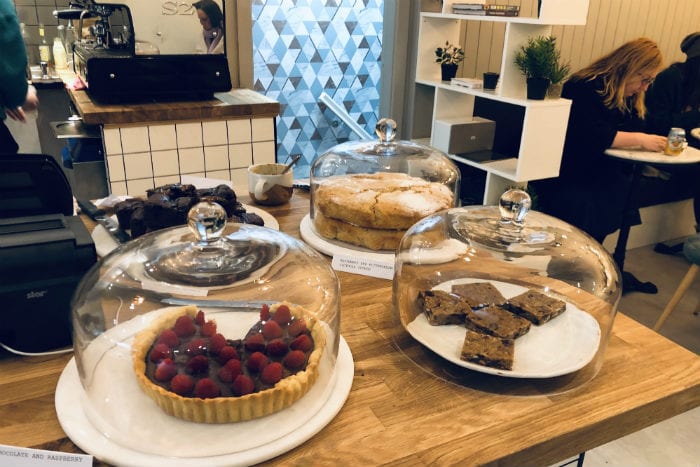 Owner Michael Jebelli also has plans to add all-day brunch and a Sunday roast offering once the new restaurant gets off the ground.

For Michael, one of the key draws to moving into First Street is the new site’s proximity to HOME, a hub for theatre, independent cinema, art and culture in Manchester.

The original Vertigo cafe has been well served by customers from The Royal Exchange Theatre as well as local office workers, and Vertigo hopes the new site will see the same success on First Street.

It’s certainly exciting times for Manchester’s vegans. The plant-powered movement doesn’t look to be going anywhere anytime soon, and that’s fine by us.