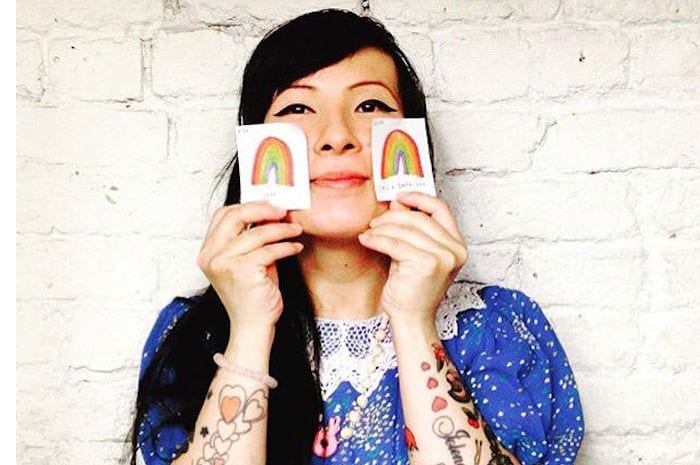 Back in 2012, career bartenders Veronica Bartakovičová, Clementine Beach, Charlene Holt and Susie Wong were selected by Brugal Rum to represent one of the competing teams in the Manchester heat of The Great Brugal Rumble.

The event was part of the highly successful Boutique Bar Show and each team had to create and present a rum sharing drink.

The girls dazzled the judges and made their way to the final in London. Thus were The Manchester Tarts born.

Fast-forward to 2017 and The Manchester Tarts have reunited to host a charity fundraising event at Arcane in aid of Manchester Action on Street Health.

Manchester Action on Street Health helps women in street sex work who are trapped in poverty and addiction, suffering from violence, have mental health issues, are anxious about debts or worried about where they are going to sleep that night. 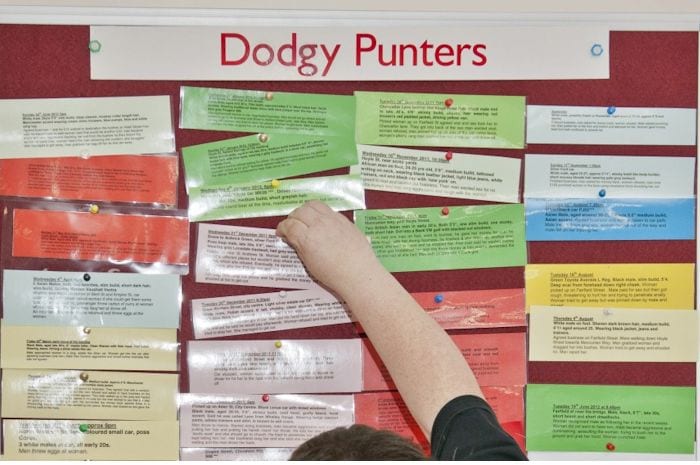 MASH staff and volunteers run a drop-in in Manchester city centre where women can receive 1-on-1 practical support. MASH also take a van out on to the streets of Manchester late at night to meet the vulnerable women and offer them on-the-spot help.

They help hundreds of women every year. But there is a lot more work to be done.

Manchester’s finest female bartenders are taking over Arcane for one night only on Tuesday 21st February to raise funds for MASH and have created a exclusive cocktail list with sponsors Arbikie Estate, the award-winning Scottish craft distiller.

Arbikie Highland Estate is a two thousand acre farm based on the east coast of Scotland and is a single estate distillery, which means that everything is grown, distilled, matured and bottled all on the one location.

Expect cocktails aplenty, cakes, dancing, raffles and prizes and the usual Arcane shenanigans. All are welcome at the event which runs from 6pm until 2am. See you there.