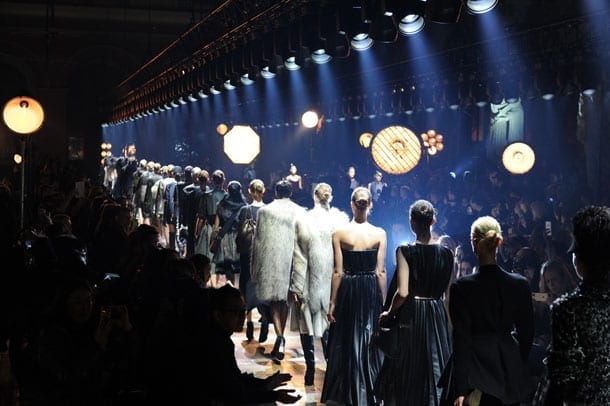 Fashion, after all, speaks an international language and it’s about bending the rules a little bit. That’s what cool is. But these are a few guidelines that can’t be broken. Ever.

“Having media care about what we’re doing is what we’re all here for.”

Manchester fashion is so courageous. Always with it’s own little twist of individuality, MCR people express their personality through their look. Our beloved UK second city deserves a good exhibition of it’s fashion.

In light of the inconsistent MCR Fashion Week, we asked the fashion industry’s most influential designers, stylists, make-up artists, hairdressers, photographers and PR to share their secret to a great dynamic in a Fashion Week. What makes a show memorable and what not to do…

“Having media care about what we’re doing is what we’re all here for. And for the PRs, brace yourselves: everyone will be screaming at you.” Says Pierre Rougier, PR Consulting.

Pierre and his team handle about 30 shows during one season between New York, London, Milan and Paris Fashion Week.

He ended the conversation with: “Stay cool and embrace the choas.” 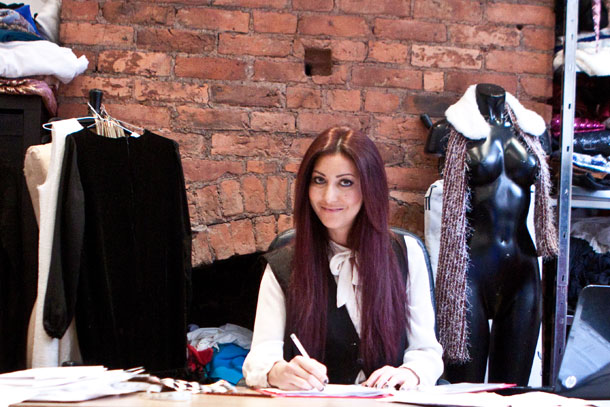 The designers are the real boss. There has to be high profile, forward thinking and current collections on show with enough kudos to captivate the fashion hungry audience.

“I believe a fashion show should be entertaining and have an element of fun. I always like to do something different to entertain the audience” says Manchester fashion designer and founder of Ono Uno Nadine Merabi.

“Preparation is key. Dress rehearsals and choreography is essential to a smooth show without any major hiccups.”

Guests to feel special for the week and to stand out, so they need as much hospitality as possible. Goodie bags with samples of hair and makeup products, cocktails and finger foods before or after the show, and possibly an exclusive meet and greet with the clothing designers. 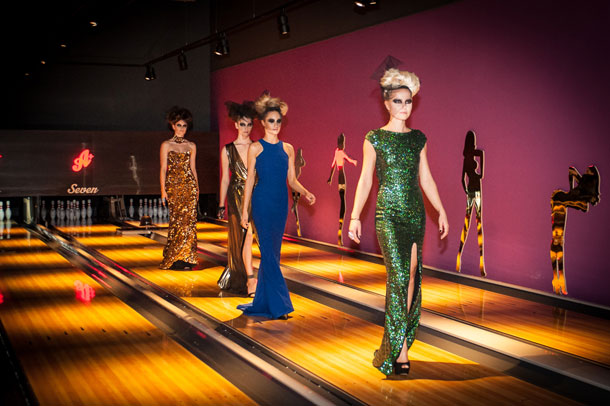 Models will make or break your fashion show. They need to be selected carefully. People with personality that can keep the attention of the crowd. Looks aren’t as important as you may think – models who have an edge or don’t have the stereotypical model figure. Choose men and women who have a lot of variety in their looks – thick, thin, tattoos, short hair, long hair and so on. The crowd will appreciate seeing a range of styles and body types. 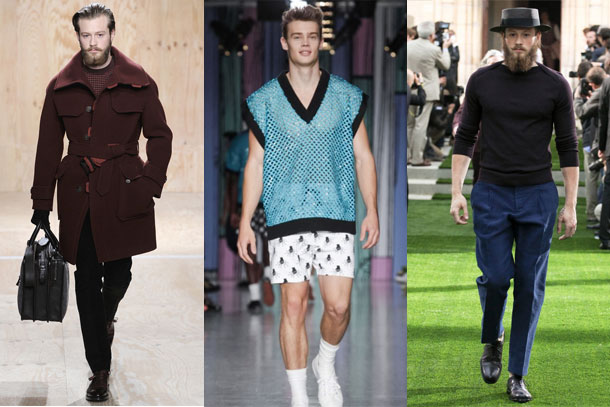 Alex Leigh, director of Nemesis Model Agency in Manchester said: “I was lucky enough to travel the world doing fashion shows for major designers. The main thing I learnt and I now teach my younger models is; if you’re not enjoying it, the chances are the audience won’t be, either.” 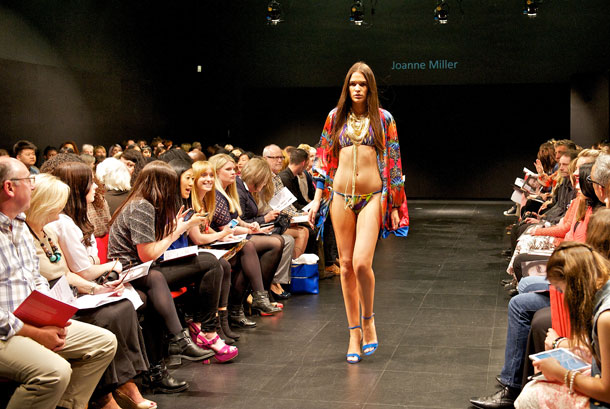 Alex is also a former international model. She continued: “There is a huge difference between having attitude in your face and looking miserable. The tip I give to brand new models is to take a deep breath, close your eyes and stand up as tall as you can – this instantly makes you look and feel more confident. Then imagine you are in a bar, with your best dress on walking past a guy you fancy knowing you look a million dollars – this gives the model a glint in their eyes and is an exciting walk for the audience to watch.”

Look after the press. Advertise and PR the show properly to the right demographic. Media should be paid even before the organisers. PR should have all the answers. They’re there to make sure everyone is clear what’s ahead, and if there’s any hick-ups and delays, everyone knows and almost happy about it. Look after them, they’ll look after the show.

“We have seen the best and the worst in action so know exactly what the do’s and don’ts are when planning PR and media relations for a Fashion Week” says Phil Smith, co-founder of top Manchester based PR company Rococo Group.

He continued: “A fully versed PR team can create more interest, engagement and in most cases drive the key messages each creative director, designer and show producer wish to broadcast. The key is to have a good communications stream in place in order to give the right information at the right time.

“We have found that pre and post show handling of journalists and media representatives to be extremely frantic but a lot of fun. Having a diverse mix of press such as consumer and trade print publications, TV, radio and online makes for a successful campaign, maximising coverage.

“With the introduction of social media no longer does an individual have to wait for newspaper coverage the following day from the preview of a catwalk collection, it can be on twitter within minutes of the model walking down the runway. From reporters to fashion bloggers (and even members of the general public) we can now get instant information on who is wearing what, which fabrics are leading the way and what will colours will be on trend next season.”

Practice the show beforehand with a full dress rehearsal. Let the models practice walking on the runway, do a run-through of the production elements and let the emcee practice transitions.

Time your rehearsal so you know exactly how long it will be and where you need to add transitions and intermissions. Knowing what you’re doing will make all the difference when it’s show time.

The bottom line is; if you’re blown away, then the event planner has done his job.

What’s your opinion on ticket selling/prices? Should a fashion week be free entry?