Skiddle's top 10 clubs in Manchester as voted by the public... 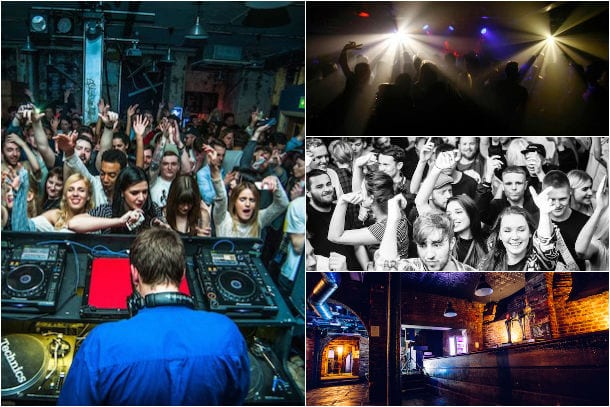 Islington Mill in Salford has been named the new number one nightclub in Manchester by customers of Skiddle.

The UK’s leading events guide and ticket agent releases a quarterly list of the top 10 nightclubs in Manchester, based on user reviews, in order to help clubbers to find out where the best clubs are. Club-goers were asked to rate their favourite clubs based on the music, venue, pricing and atmosphere for the period July to September.

For this period, there was a change to the voting system, with clubbers rating everything about the event, including music, atmosphere and drinks prices, as opposed to just the venue.

Islington Mill, a leading independent UK arts organisation, which houses an eclectic mix of experimental gatherings, events and parties, came out on top with customers giving it a 4.39 out of 5 rating. Party-goers praised the venue, atmosphere and the music and in particular enjoyed the unique ambiance that the former Victorian Mill provides. 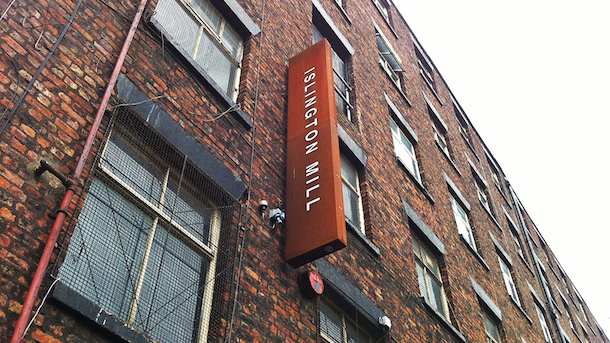 Second place was awarded to Soup Kitchen, a bar and music venue based in the Northern Quarter district, which hosts live music events and club nights across two floors. The ground floor kitchen and bar space plays host to regular DJ sessions, whilst the intimate basement is renowned for the diverse mix of local and international bands, DJs, producers and musicians that play there. Users rated the club 4.35 out of 5 based on the music, venue and overall experience.

Sound Control, located on New Wakefield Street, scored a rating of 4.28 out of 5 placing it in third. Sound Control is a three-storey venue with a 500 capacity basement club, which specialises in live music. It also runs busy nights such as Reach Out and Lowdown. In joint fourth place were Joshua Brooks and Bowlers Exhibition Centre.

Skiddle has awarded the clubs that made the top ten list with a promotional badge of honour to put on their website so clubbers know they are a recommended club.

Rich Dyer, director of Skiddle, said: “Manchester nightlife is thriving and has one of the strongest clubbing and live music scenes in the whole of the UK, contrary to a lot of the recent media coverage. To act as a guide for fellow clubbers and gig-goers to help plan their nights out, we have asked people to rate their experiences of different venues and nights across the city.

“After a jam-packed summer of events, which incorporated both the inside club space and quaint outdoor courtyard, Islington Mill deservedly scooped the top spot on our list.

“Nowadays clubbing takes many shapes and guises, from underground club nights through to commercial party nights and great live music nights. It is the hope that this guide will allow everyone, no matter what their tastes and preferences, to find their perfect night out.”

Skiddle’s top 10 clubs in Manchester as voted by the public are as follows:

To see the full top 10 list with the user reviews visit: www.skiddle.com/whats-on/manchester/bestclubs