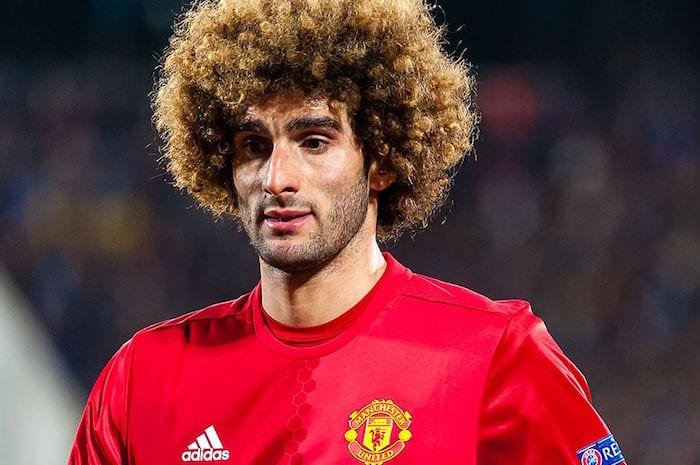 If you’re getting the lion’s share of your news from Instagram memes or twitter feeds, this one’s for you. We’ve compiled the most interesting news from around our fair city. So grab a cuppa and enjoy. And just in case you’re wondering, these are all genuine stories. No fake news here. 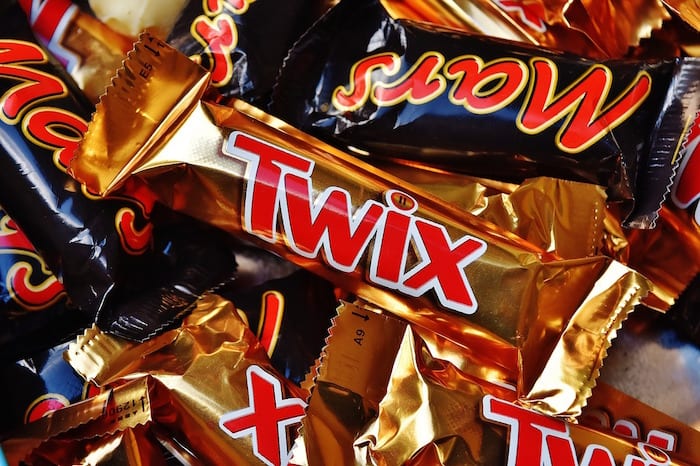 Cannabis festival 420 is coming back to Manchester. The pro-weed event supports the legalisation of the class-B drug. The celebration, which was dispersed by the police in its first year, will take place at Platt Fields Park on April 23rd.

The latest Home Office statistics show that Manchester has one of the highest rates of indecent exposure in the UK. It’s even higher in Bolton whilst neighbouring Bury is relatively flasher-free with just 49 incidents last year.

A group of squatters calling themselves Loose Space have taken over the old Cornerhouse cinema and plan to turn it into a gallery space. The group of about 20 people have installed their own video and audio equipment and use the building to eat, sleep and create. 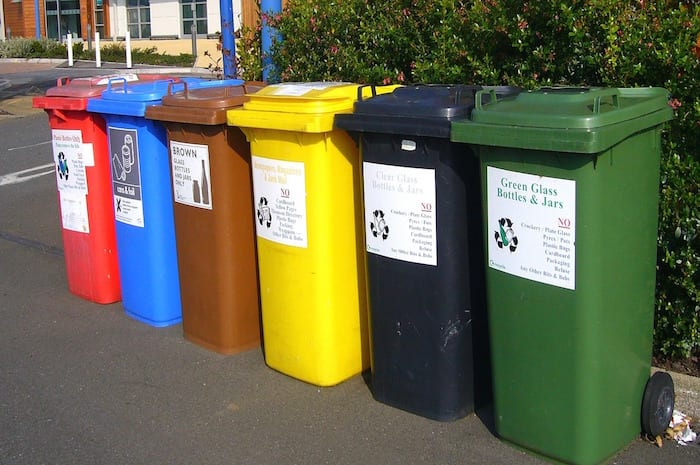 It might not be many people’s idea of an ideal present, but a Bury man has bought his wife a bin and she’s delighted. Paul Snelson and Louise Daveron are both passionate about litter collecting and Mr Snelson’s gift of a green litter bin has inspired their community. Four other locals have now bought their own bins and donated them to the council.

All aboard the gravy train

A new concept restaurant is coming to Manchester — and it claims that gravy is sexy. Gravy Bar, which plans to open next week, will have an entire gravy-centric menu.

Afro-enthusiast Marouane Fellaini has put his six-bedroom mansion up for sale. As well as the usual extravagant luxuries expected of a Premier League footballer’s home like a cinema room, swimming pool and hot tub, prospective buyers can enjoy Fellaini’s bespoke barber shop complete with red salon-style chairs, a flat-screen TV and a host of mirrors. The Manchester United star has a barber visit once a week to keep his bouffant in check.

Once the bitterest pop rivals, Oasis guitarist Noel Gallagher and Blur frontman Damon Albarn have joined forces for a new Gorillaz track. Damon’s latest project will see Noel supply backing vocals for the song We Got The Power.

The new Adidas Spezial line contains both an anorak and tracksuit named after Horwich. The Adidas outerwear has been worn by the likes of David Beckham and Liam Gallagher. The designer, Gary Aspden, spent his youth in Bolton and has said that the north of England is a major inspiration behind his work. 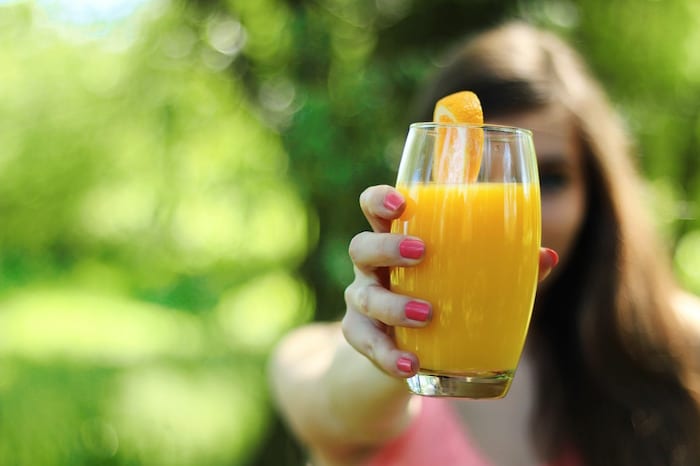 A cosmetic surgeon who was so inebriated she was clocked at almost twice the legal limit by police has escaped a driving ban thanks to her poor sense of smell. Michelle Butterworth hit another vehicle at a pedestrian crossing but claimed she didn’t know the orange juice she drank that morning contained around four shots of vodka. Mrs Butterworth, who said that two operations had ruined her sense of smell, was cleared by the court on the basis of her spiked drink argument.

A 42-year-old man from Merseyside stole almost £1,000 worth of hand dryers from a number of McDonald’s restaurants in Greater Manchester. Brian Allcock ripped the hand dryers off toilet walls and stuffed them into his rucksack.