A tribute concert for much-loved music teacher Therese Kearton will take place next month in her honour.

Therese taught music for over 30 years, working for the Music and Performing Arts Services (MAPAS) in primary and secondary schools across Salford. She inspired children of all ages, and also taught privately as a successful piano tutor.

Originally from Dundee, Therese died in September 2018, aged 70, after losing her battle with Amyloidosis.

Amyloidosis is a rare blood disorder that can lead to life-threatening organ failure.

Therese was also a strong animal rights activist, living meat-free most of her life, and a proud member of the Vegan Manchester Social Group. 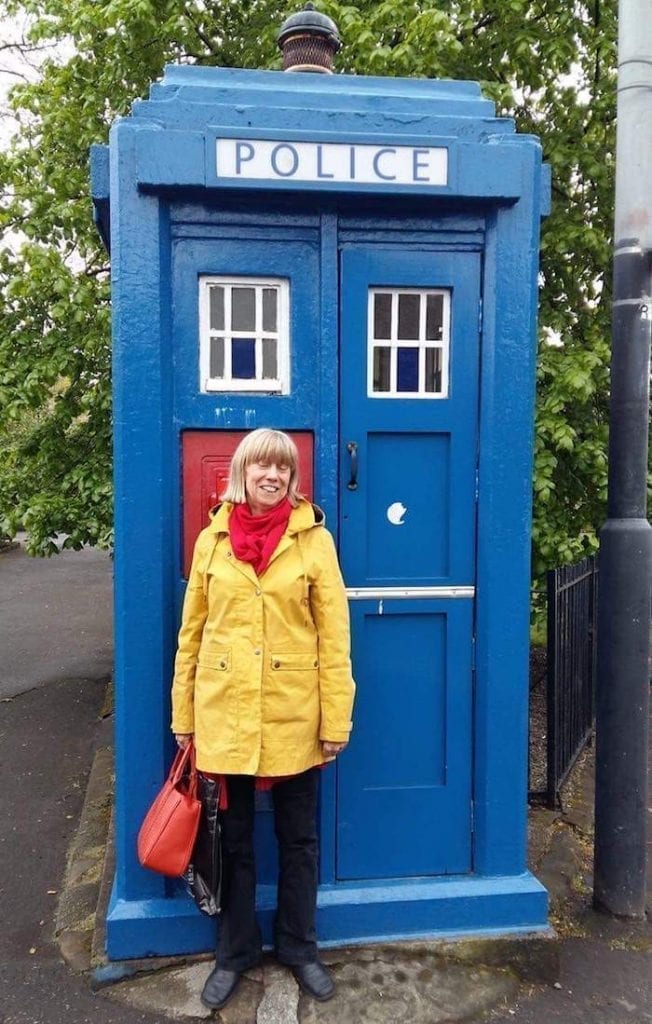 The extent of her love for animals saw no end, and she took part in many demonstrations, including those ran by Manchester Pig Save, Bolton Chicken Save, and even ran a marathon to raise money for the Brooke Hospital for Animals.

The tribute concert, set to take place on 7th March, will celebrate Therese and her successful career by showcasing some of the students she taught over the years. The show will include performances from solo acts and ensembles, from both primary and secondary schools.

Richard Milton, head of MAPAS, said: “Therese was one of a kind; a passionate teacher who inspired many young Salfordians through her maverick approach.

“We hope that the concert on 7th March will be a great celebration to reflect the enthusiasm that Therese showed in all aspects of her musical life.” He said.

And in true Therese spirit, all proceeds from ticket sales will be donated to MAPAS, to help fund more of the inspiring work Therese once provided.