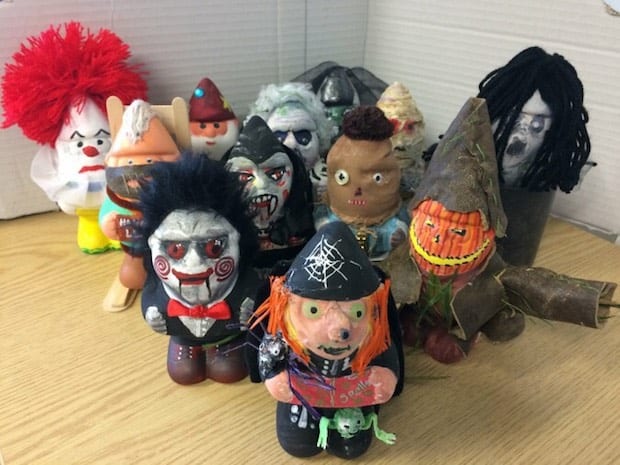 There’s a spooky Halloween trail at one of Manchester’s most haunted buildings.

Ghoulish little gnomes have been dotted around the grounds of Ordsall Hall in Salford for children (and adults) to try and spot throughout this week.

Hall bosses say the gnomes have dressed up in their “favourite trick or treat costumes” and are hiding in the hall for Halloween half-term.

You can seek out a creepy clown, a mini Jigsaw (from Saw) and even a teeny tiny Hannibal Lecter from Silence of the Lambs. 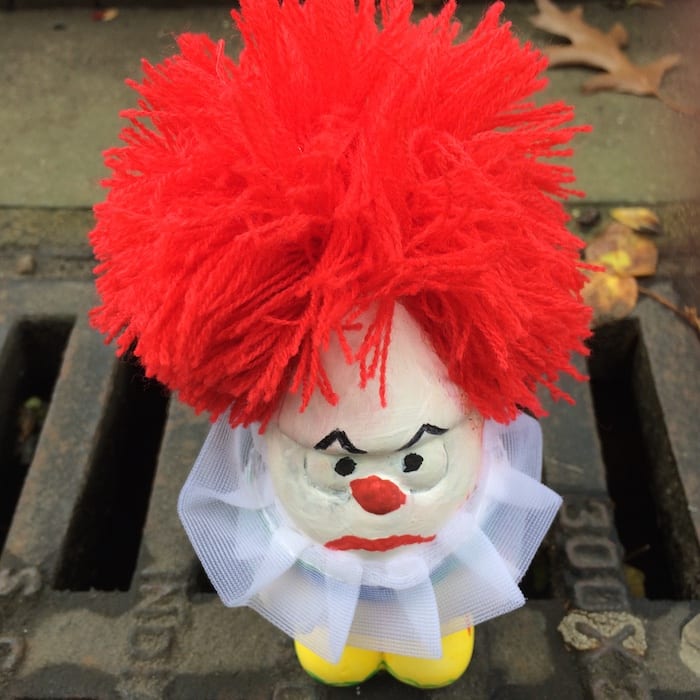 The Halloween trail costs £1 per child and is on until Sunday October 28 at Ordsall Hall in Salford.

It’s part of a whole host of Halloween events taking place this week at what is known as one of the region’s most haunted venues. 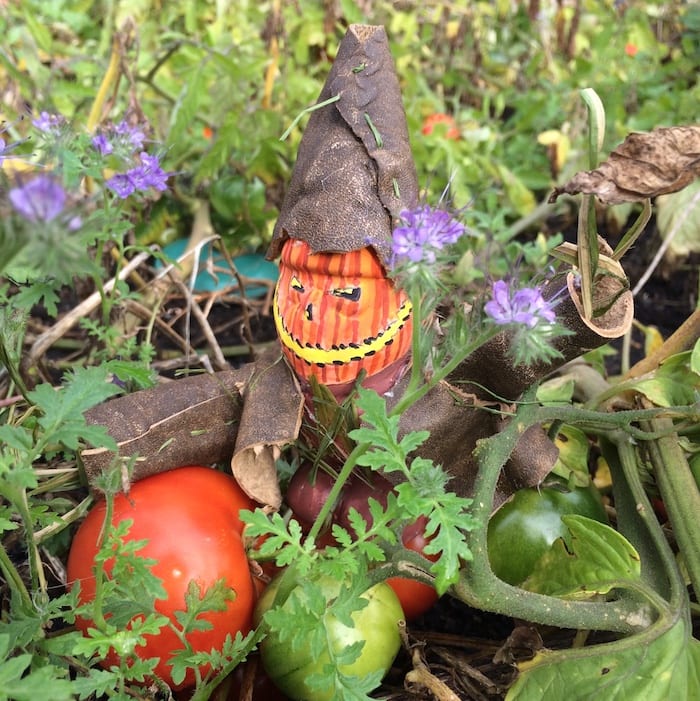 Like any respecting historic house dating back to the 14th century, the hall has its fair share of ghosts – the most famous being The White Lady.

The White Lady is thought to be the ghost of Margaret Radclyffe, who starved herself to death in 1599 after receiving the news that her beloved brother, Alexander, had been killed on the battlefields of Ireland.

Margaret was a favourite lady-in-waiting of Queen Elizabeth I. Her epitaph was written by the famed playwright Ben Johnson.

Other reputed ghosts include ‘Celery’ (Cecily Radclyffe) who appears to adults, but usually child, visitors to the Hall. 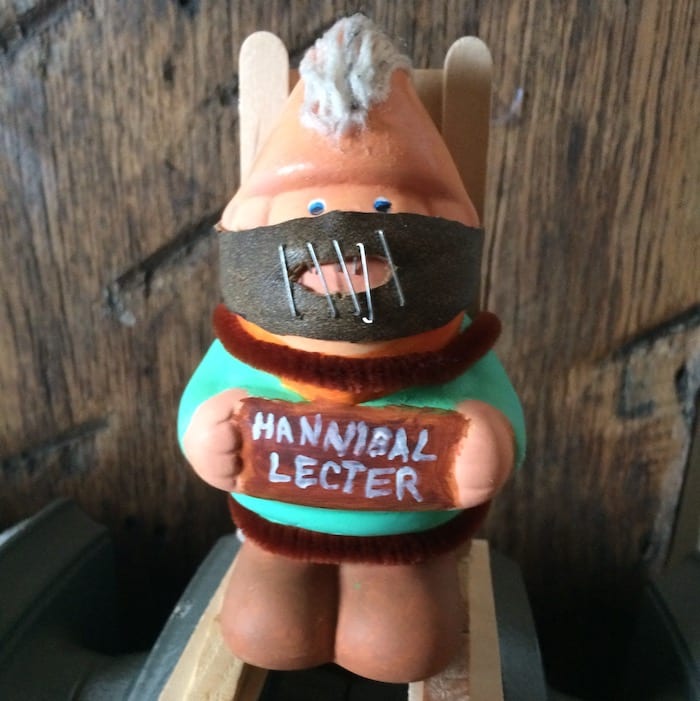 Celery is often seen wearing a green dress. She carries with her a sweet scent of lavender and roses so you always know when she is in the room.

Parts of Ordsall Hall date back to 1340 and remains in situ amidst huge political, social, economic and geographical change around it. 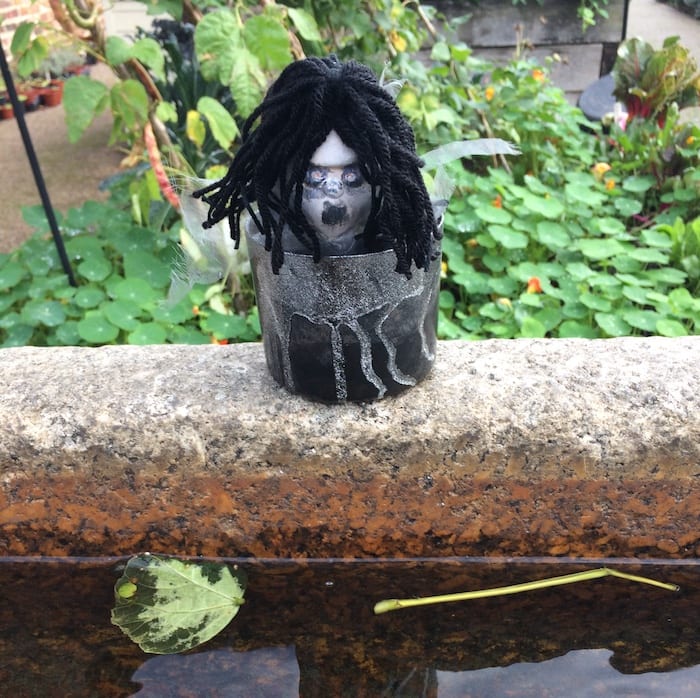 Today, it is open to the public 5 days a week as a museum. Ordsall Hall has a packed programme of Halloween activities.