The places and pubs in Manchester screening the Queen’s funeral 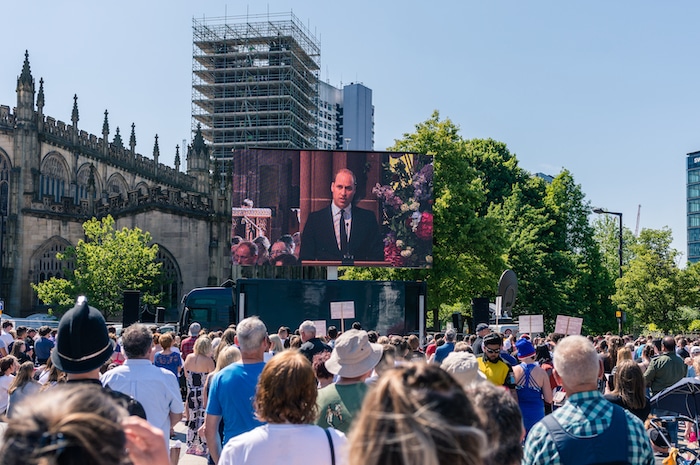 We now know that the Queen’s state funeral will be held in Westminster on Monday, 19 September, and it will be a nationwide bank holiday.

On the day of the state funeral, schools and offices are expected to close as the nation pays tribute to its longest-serving monarch.

Government guidance has stated that there is “no obligation on organisations to suspend business during the national mourning period”, however “some businesses may wish to consider closing or postponing events, especially on the day of the state funeral”.

One of the country’s biggest pub groups has confirmed they will stay open for the Queen’s funeral.

Stonegate, which has more than 70 sites in Manchester including The Slug & Lettuce on Deansgate, Walkabout Printworks, the Oxnoble in Castlefield, The Railway in Sale, The Beech Inn in Chorlton, and The Metropolitan in Didsbury, has said its branches will stay open to ‘honour her life and service’. It joins a number of other large pub chains keeping their pubs open to allow people to “share memories and pay their respects.” 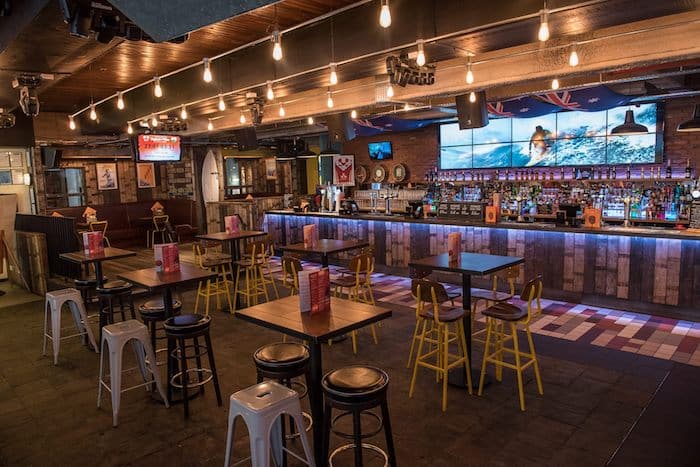 “On behalf of everyone at Stonegate Group, I am deeply saddened to hear of the passing of Her Majesty Queen Elizabeth II,” said Ian Payne, Chairman of Stonegate Group.

“Our thoughts and condolences are with the Royal Family at this very sad time.

“We are thankful for her Majesty’s unwavering sense of duty and her legacy will live on for generations to come.”

Manchester City Council have announced that big screens in the city centre will show coverage of Her Majesty Queen Elizabeth II’s State Funeral from 9am on Monday 19 September.

The screens will be in Cathedral Gardens, Exchange Square and inside Manchester Cathedral.

There will be bag searches in operation and access to the squares will be limited when they reach capacity.

People will be able to move in and out of the big screen areas through the day.

The ten-day period of national mourning for the Queen will come to a close after the funeral has taken place, ending the pause on Parliament and public-facing Government activity.