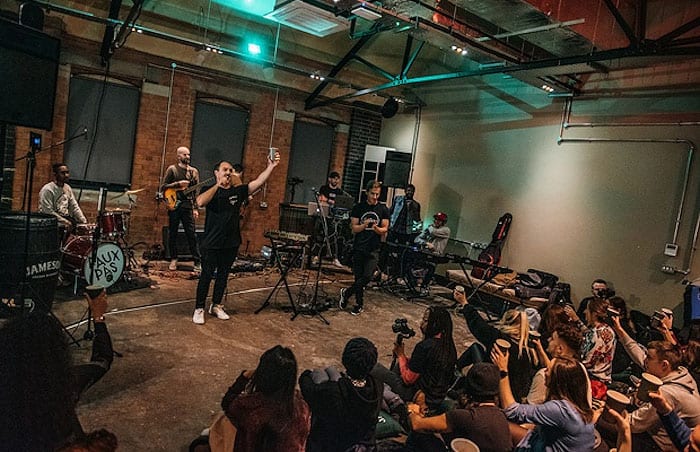 Quay Street venue The Loft has come a long way since it opened in 2018, transforming the old Walkabout space into a warm, welcoming and forward-thinking space for Manchester’s movers and shakers.

The bar is one of the best around, carefully curated to cater for all tastes, whether you’re a whiskey-drinker, a gin-lover, or anything in between.

But best of all, as part of the Six Nations rugby events (every fixture is being shown here on a huge screen) they’re hosting a great live Friday night event this March. 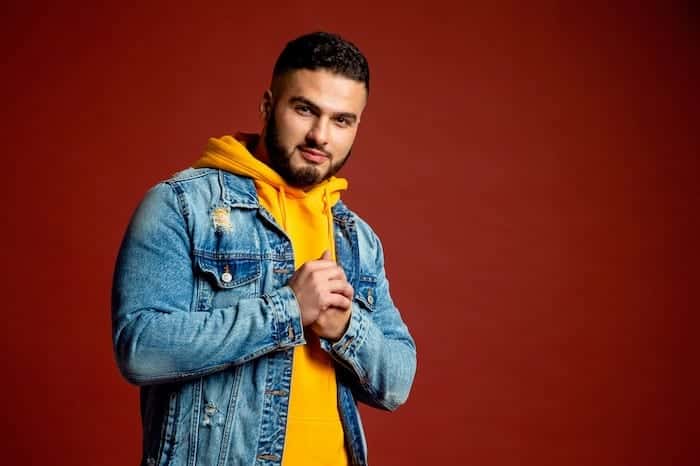 A young British-Kurdish stand-up, Kae is renowned for his slick, wonderfully-crafted routines that combine politics, sparkling wit and a confident, cutting-edge stage presence.

He’s had rave reviews from the likes of Joe.co.uk (“It’s intriguing and exciting that a performer with such a slick mainstream swagger is able to weave so many socio-political issues into his act,”) and has appeared on BBC’s Live At The Apollo, and many other national TV shows.

A Manchester show from this rising star on the UK comedy scene is not to be missed.

Support comes from the equally-talented Jamie Allerton, and, yet again, you’ll receive a free Jameson, ginger ale and lime with your ticket.

And just because the show ends at 9pm, it doesn’t mean the fun stops there. 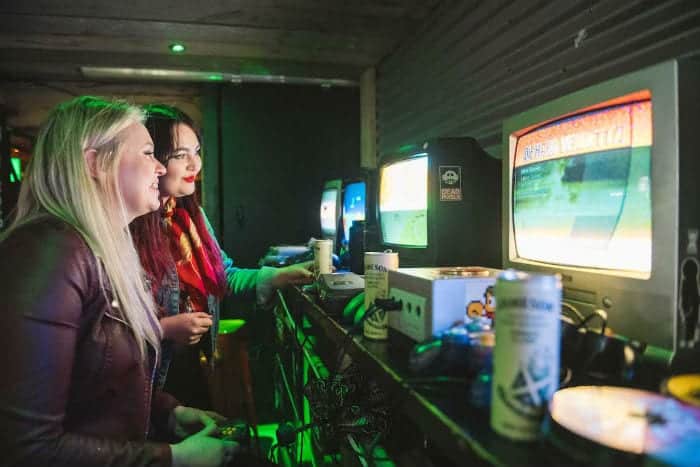 The Loft Manchester has a retro gaming station where you can compete with friends or like-minded strangers at those classic games from your childhood, not to mention grab a drink from the perennially well-stocked bar and mingle with the always-friendly patrons of The Loft.

Tickets for the event can be purchased from the website and they’re priced at just £10 each. That’s great value for an evening of top-tier entertainment, even without the high-quality free drink.

So this year, celebrate the Six Nations in style by making a full weekend of it over at The Loft. Here’s your chance to get the pre-game entertainment sorted on Friday night for you and your mates, then knuckle down for the big games themselves the following day.

That’s your weekend sorted, you can thank us later.