The Future of Manchester’s Coffee Culture

Taking their shot - the future of Manchester's coffee culture looks bright for independents... 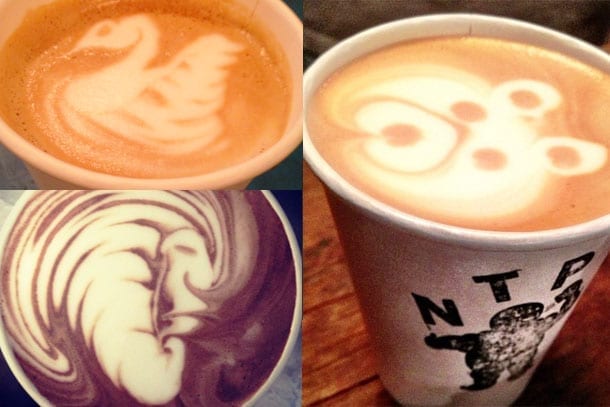 A quick Google search will tell you that Starbucks has 18 branches in the city centre.

Costa has somewhere near ten – as well as branches inside shops and banks – as does Café Nero.

“In Manchester, it’s fair to say we like our coffee.”

In Manchester, it’s fair to say we like our coffee.

With such domination by the big chains, small indies are never going to get a look in, right?

It’s been heartening to watch the growth of smaller coffee establishments. 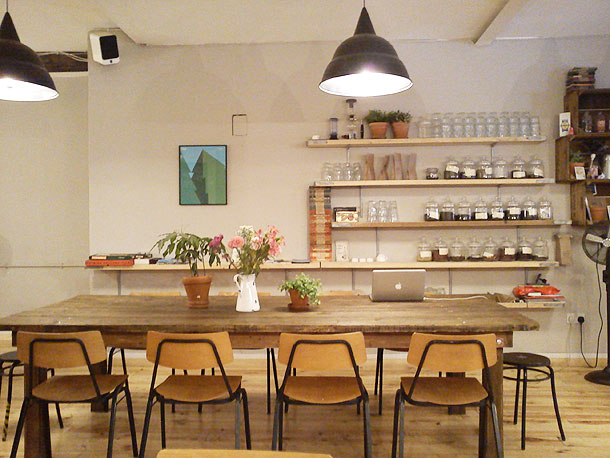 The Northern Quarter has produced some well-known and much-loved stormers in Teacup, Home Sweet Home and North Tea Power – proving that we’ll get behind an indy as long as they offer quality. It’s not enough just to be ‘anti-chain’ though – you have to bring something a bit different to the party. 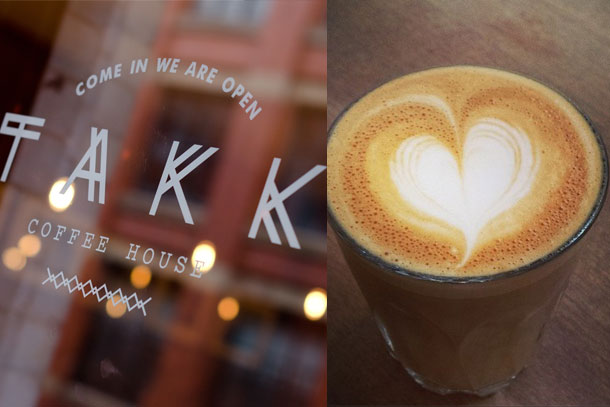 Places like Sugar Junction, Café BonBon (the chilli hot chocolate is seriously spicy) and Takk have all done well by presenting their own take on the genre, and providing something a chain doesn’t – or can’t. 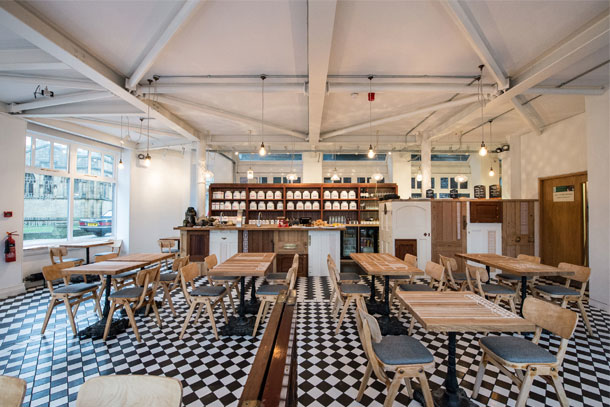 It’s also been encouraging to watch the growth of a chain that set up shop far more than a coffee bean’s throw from the Northern Quarter.

Caffeine & Co opened its first shop in a tiny unit in St James’ Square of John Dalton Street in the summer of 2012. There was just enough room to swing an artisan flapjack, but what they did have is really good coffee, fantastic cake and a ready-made audience of accountants at the KPMG offices opposite.

“…the type of bean and where it came from rather than a latte versus a mocha and skinny over full fat.”

They’ve since moved up in the world, to a bigger unit in Spinningfields where the coffee shop turns into a Berlin-style bar in the evening. 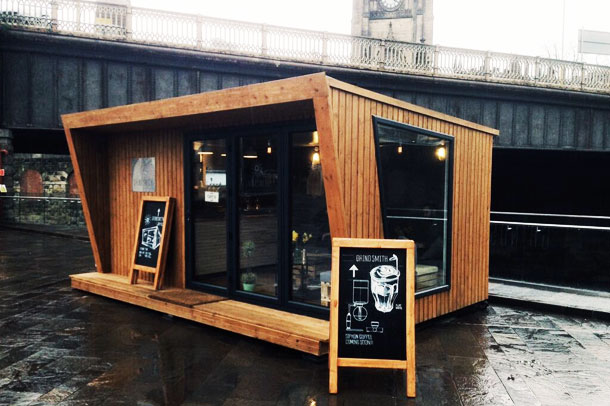 But the coffee scene is set to move on and develop even further I’d day. The next wave is likely to focus on speciality coffee for the more discerning – more about the type of bean and where it came from rather than a latte versus a mocha and skinny over full fat. 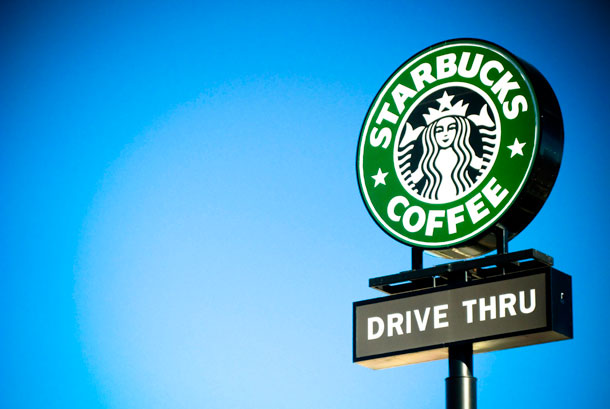 The food and drink scene nationally has seen a move towards provenance, and there’s no reason why coffee shouldn’t be following suit.

As a nation, we spent £730m on coffee in 2012. As economies contract, what we spend our money on becomes more important. Sales aren’t falling though – customers are just becoming more demanding on quality.