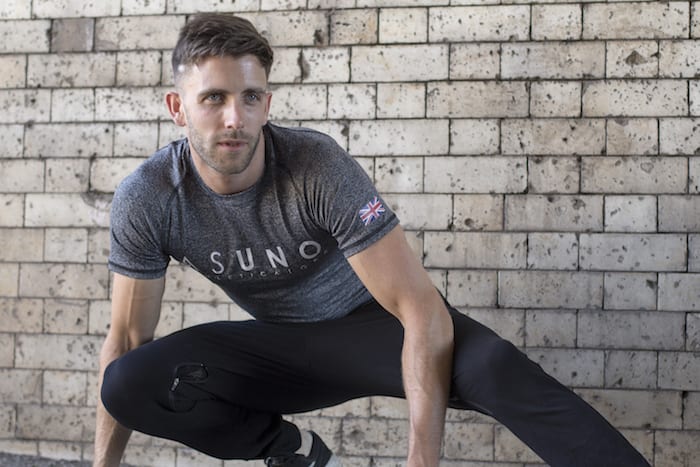 The concept behind Manchester fitness brand Asuno is to “bring the world together through clothing.” Even the word Asuno, a mixture of English and Spanish, means “as one”.

Company co-founder Ben Morelandand his small team noticed that fitness and charity often go hand in hand, with the London Marathon being the biggest one-day fundraiser in the UK. So they decided to come up with a way to combine the two. 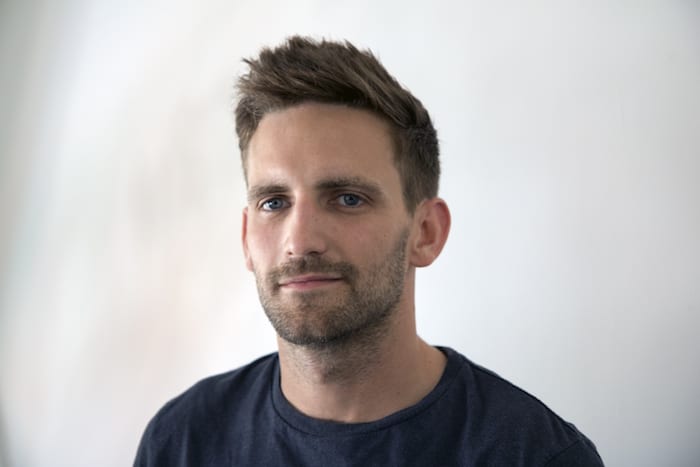 “We realised that basically all the large initiatives endurance people were doing were in the name of charity,” says Ben.

“So then we thought if people are willing to push themselves that much, why not give them the opportunity to support charity in everyday life through their clothing? So that’s how the idea behind Asuno came about.”

Every item of clothing they sell supports one of the three charities they work with. 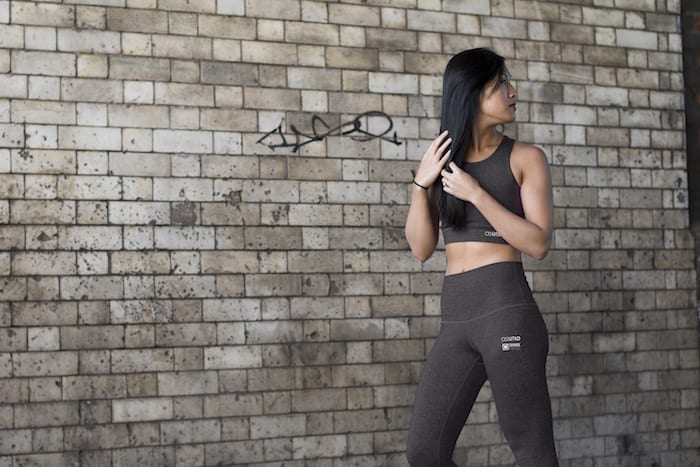 They are Pump’d, a UK-registered charity dedicated to fighting child hunger; Water for Africa, who provide water sources and drill water wells in The Gambia; and Toybox, who help street children in Guatemala get birth certificates.

They chose these charities because they were all supporting causes they were passionate about, explains Ben.

With fitness becoming more and more popular, Ben believes this is the time for brands like theirs to start making humanitarian initiatives a priority.

Other British brands are embracing this ethos, too, he says. 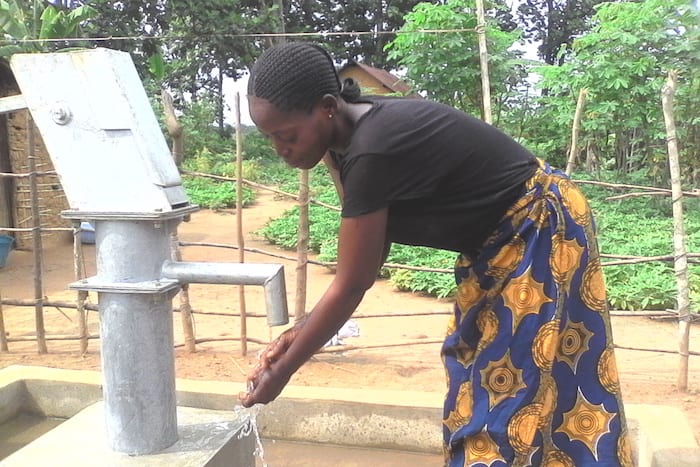 “Toms [the shoe brand] use a ‘buy one get one’ strategy, so for every pair of shoes they sell, they give a pair to someone in need.

“S’well, who are a water bottle company, do water coolers, moved away from plastic and are using metal instead and they provide support to UNICEF.

“And then Choose Water, which is another UK-based company, are providing plastic-free bottles, and they supply their water themselves. So they’re basically trying to help rid the world of plastic, which is obviously a big one at the moment.”

Choose Water are also working with Water for Africa and give 100% of their profits to the charity.

“They’ve just done an IndieGoGo campaign very similar to ours, so obviously we love what they’re doing and hopefully we can sort out some collaboration in the future,” says Ben.

“The more brands do this and come together and help each other, the more people we can help, which is fundamentally our aim.” 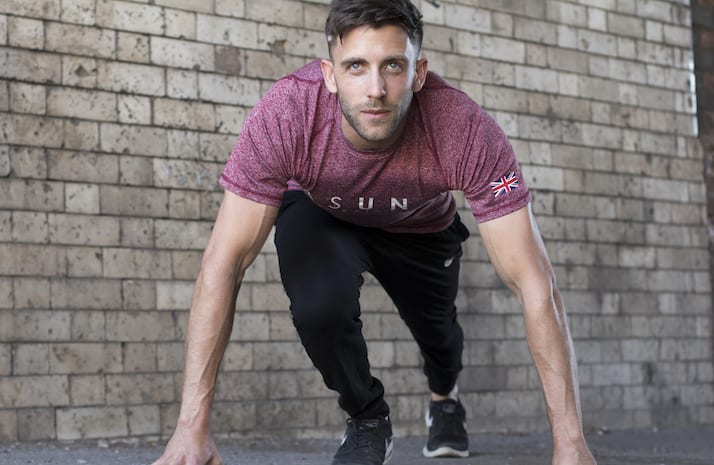 Everyone at Asuno is passionate about health, fitness and yoga, Ben says, and they work closely together, always trying to better themselves.

“I work quite closely with my brother who’s a part of it, he does a lot of the modelling and design kind of things.

“We get to enjoy some of the great things that Manchester has to offer. So for example we’d go to a nice coffee shop and sit down and spend an hour and come up with a new marketing strategy, for example.

“And then we all brainstorm together and have great idea sessions to come up with the next design or the next way we’re going to advertise to people, so it’s a really nice environment, everyone’s opinion is getting heard.”

Their fitness range is currently only available through their IndieGoGo campaign.