The Botanist is Coming to Manchester City Centre – Get 25% OFF… 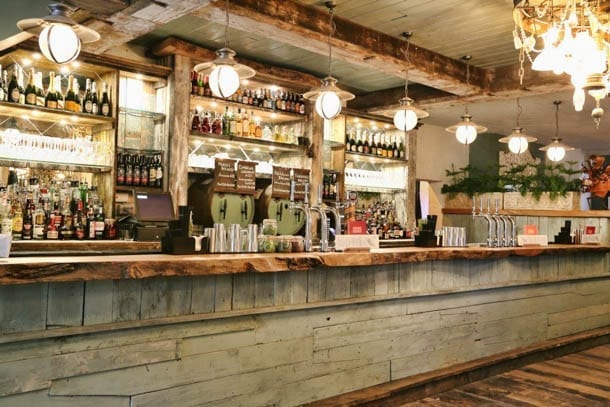 Serial entrepreneur Tim Bacon is at it again, opening yet more venues in the city centre. The latest coming from his New World Trading Company; The Botanist. A concept unlike anything else, opening on 4th August, 12pm sharp.

“…fresh and alive and relevant.” 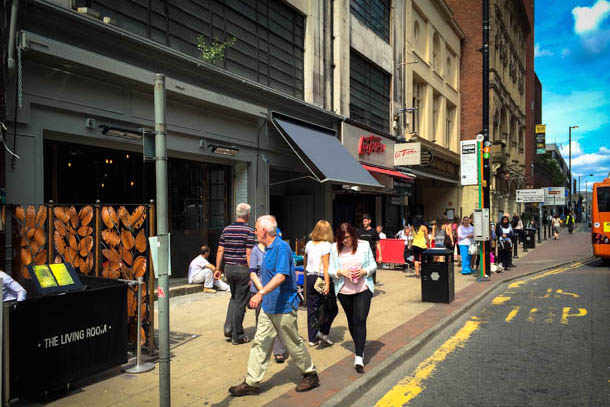 Our take on The Botanist is The Oast House meets The Alchemist. With sites already in Alderley Edge and Leeds, The Botanist offers a soon-to-be-world-famous selection of cocktails, craft beers and ales, Champagne and wine. Food at The Botanist comes in the form of a deli-style menu with rotisserie and barbecue.

The opening (August 4) will hopefully refresh an area of the city centre where some of the bars are starting to look a tad… tired.

“I Love Manchester,” says Tim when asked what he thinks of Manchester. “Manchester is phenomenal… Just phenomenal.”

He continued; “I came here in 1991… I lived above a club that closed after its opening weekend. It was a really scary time. It’s really matured as a city now and grown up.”

We expressed our concerns about the current state of Deansgate as a demographic.

“Deansgate is a little bit unloved and rough at the moment. But the base is there, and it’s the city centre. The daytime is strong. Whether or not we can influence the entire strip of bars there is a moot point, but we can certainly put in The Botanist to help the environment.”

We asked him what he likes about The Botanist brand:

“It’s easy to use, offers something for everybody and I think it’s almost Dickensian in its approach. I quite like that element of faded glamour; it’s like an old pair of slippers because you feel comfortable going in there. It’s not trendy in that cutting-edge way. I’ve always tried to keep The Botanist one step behind fashion actually, purely because fashion is something that dips in and out of favour and if you take it a few steps back, it can still be fresh and alive and relevant.”

Book a table online in advance and join their mailing list to receive 25% off your food bill.