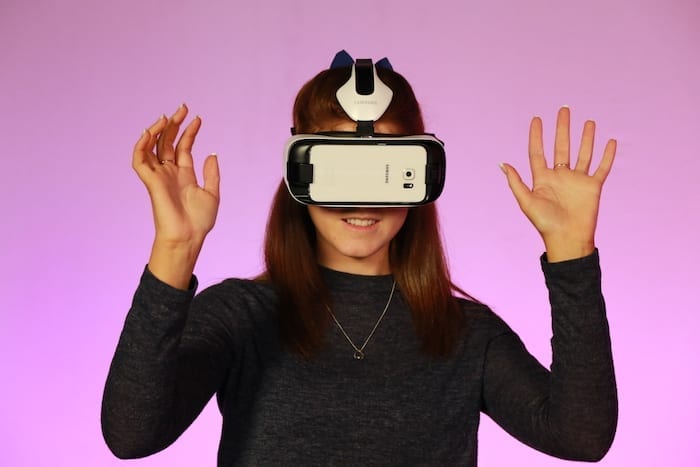 Remember last year’s Pokemon Go craze? The AR game’s popularity on launch lead to it smashing download records and sparking a global craze. It was credited with kick-starting a huge boost in physical exercise as people took to streets trying to ‘catch ‘em all and  enjoyed 79 million downloads in one month back in July last year.

For many people, Pokemon Go became their first experience of augmented reality, a technology that has the capacity to change all our lives.

MediaCity-based dock10 are one of Europe’s leading studio, post and VFX facilities, with studio and post production TV clients including the BBC, ITV and many independent production companies.

They also provide post production and VFX services to a range of agencies, commercial production companies and corporates.

So who better to ask about what is possible in the worlds of VR, AR, MR, TR and IV – and what those letters actually mean – than an expert? 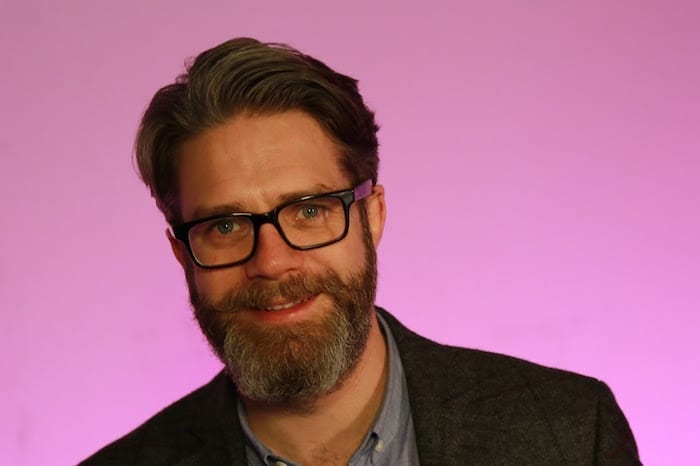 Richard Wormwell is dock10’s head of 360 production. He has over 18 years’ experience in broadcast television and is busy developing their 360VR business strategy, building relationships with broadcasters, production teams and independent creative agencies to deliver amazing 360 immersive experiences.

“One thing is for sure,” says Richard. “This technology isn’t going anywhere and will play an increasingly central role in all our lives.”

This is 360 degree video, often referred to as Immersive Video, which allows the user to watch a whole panorama of live action video from a fixed point.

The environment is real and the user controls where they look for an immersive 360 video experience. Videos can be watched using a mobile device on YouTube and Facebook.

Virtual Reality is predominantly a computer-generated environment that the user can freely explore and interact with.

It is largely created through gaming software and is experienced through a Head Mounted Display, one or two screens viewed through lenses at close proximity. What it lacks in photo-realism it makes up for in freedom of action.

The CGI elements don’t interact with their environment but simply enrich it.

Mixed Reality takes AR to the next level by enabling the CGI to interact with the real world. MR takes information from the real world and puts it into a headset so that the CGI responds realistically to the real world it occupies.

The full possibilities and applications of MR are still being explored but are likely to feature as part of our everyday lives within the next five years.

True Reality brings together all of these immersive styles and adds artificial intelligence so that the CGI can interact intelligently.