We’re all missing live music. But this summer you’ll be able to watch a top headline set from home when it’s live streamed from Manchester venue Band on the Wall.

With a repertoire of hits including Alright, Moving and Pumping On Your Stereo, Supergrass will play the festival headline set they wanted to perform for thousands of fans this summer at Kendal Calling.

The live gig is a collaboration with Goose Island beer, who have previously worked with Blossoms, Mumford and Sons and Everything Everything but say this is their first ever up-close-and-personal show streamed from one of the best UK live venues in 360° and VR.

350 winners will also get a free customised VR headset and a four pack of Goose Island beer, delivered straight to their door in time for the show. 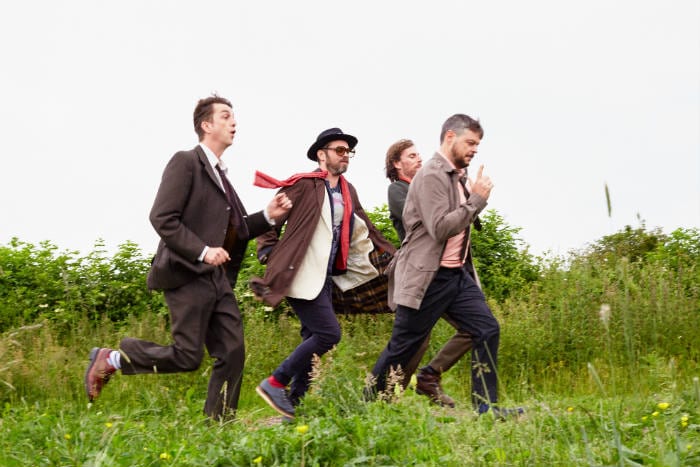 “After having to postpone many of our live shows this year, we’re so happy to team up with Goose Island to play a really intimate show in Manchester to raise money for two charities close to our hearts, Nordoff Robbins and CALM,” say Supergrass.

“We love playing live and we can’t wait to share this intimate show with people virtually, too.

“Grassroots venues in Manchester and everywhere else are battling to survive right now, and they’re desperate to be able to access the money the government has promised to help them.

“It’s really important that the process is fast tracked now so that no more venues have to
close for good and they can fully open up for bands and fans as soon as its safe.”

Goose Island Presents Supergrass will take place on Friday 21st August, live streamed from Band on the Wall. The show will not be archived or recorded to view later, so must be viewed in the moment. Tickets cost £2, with proceeds going to charity.