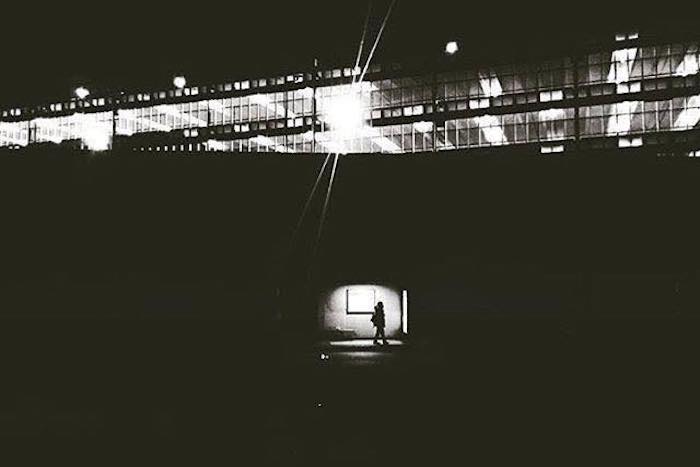 This March you can watch movies with views across Manchester at Stretford’s first open air screenings on the top of the town’s multi-storey carpark.

“It’s an urban environment and quite a gritty space, but it’s got these beautiful, if slightly eerie, views out over central and south Manchester. It’s really quite breathtaking,” says Heather Garlick who owns the Stretford Sip Club and is running the event.

The inspiration is Stretford’s beautiful but derelict art deco cinema the Essoldo.

“There was a bit of a conversation at Christmas over some beers about how lovely it would be to get it back into use and how impossible that would be as well, so we just started talking about different spaces we could use instead by way of a tribute,” says Heather.

“Once we had the idea, we realised that between us we had the skillset to make it happen. It’s moved quickly and become quite a big event with 300 people each night.” 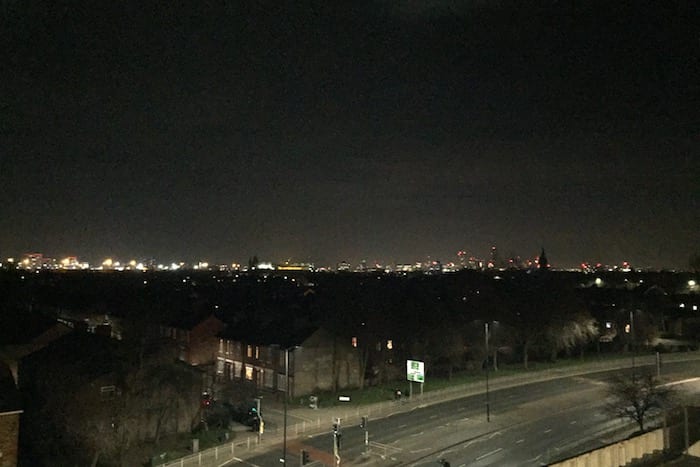 This will be followed by Nicolas Winding Refn’s 2011 movie Drive with Ryan Gosling and Carey Mulligan on Saturday 23rd March.

“We really wanted to set the scene so chose films that had an urban theme but with a sense of hedonism to add to the party atmosphere,” says Heather.

“We’ll be walking everyone up a great big car ramp into this huge area with a great big sound system and a laser light show and a really good DJ playing experimental music.

“There will be immersive elements that reflect the films too and then the movie will be projected on a massive wall at the side of the car park, so it adds to the atmosphere. The grit in the wall makes it look really cool.”

Tickets can be purchased online, which can include a chair and blanket, or people can bring their own seating “and whatever you need to set yourselves up and be cosy,” says Heather. 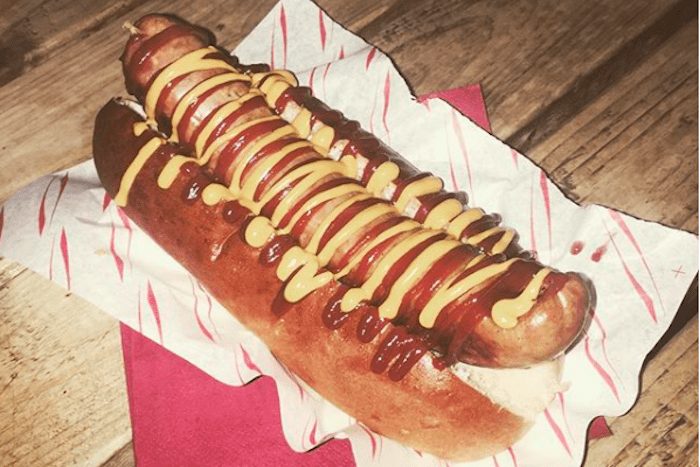 “We’ll be running a full bar with craft beer, lager, wine, gin and so on and there will be loads of food stalls including Vaso Kitchen Indian street food and Ginger’s Comfort ice-cream and Get Chucked will be bringing Dirty Dogs hotdogs back.

“We’re working with performance artists to try and get a mad popcorn monster for us too.”

After the movie, there will be a party on the third floor with music and a full bar.
The Spirit of the Essoldo team hopes to organise a range of screenings throughout the summer in a variety of locations across south Manchester.

“This is the big one in a huge space and I think there’s loads we can use it for so we’ll be there a bit, but I know some of the guys would like to do some niche screenings in a really immersive environment too,” says Heather.

“It’s just great to bring this sense of theatre back into the community, which has been lacking for a little while, and to hold the screenings so close to this beautiful old cinema.

“It’s very Stretford-centric in a way so we’re hoping to entertain our community in an immersive experience that really celebrates our city.”