It’s official: Manchester is the NUMBER ONE place in Britain to be a MAN

Shortlist magazine has crowned Manchester as the best place to be a man in the UK. 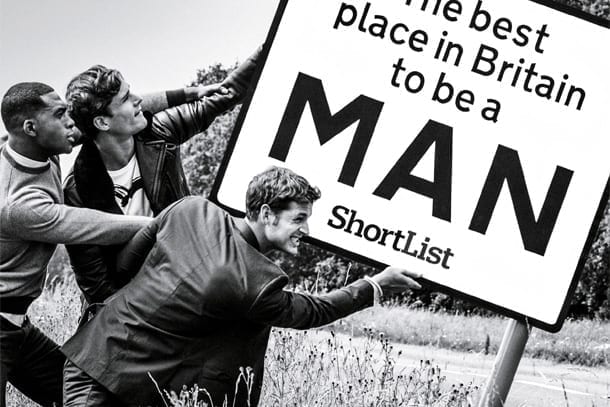 We knew it already. But now it’s official. According to Shortlist, the popular men’s magazine, Manchester is the best place in Britain to be a man. And no, we didn’t slip them a brown envelope stuffed with used fivers. (Well, actually we thought about it, but we didn’t think £15 would get us very far).

Shortlist asked its readers what they consider most important when it comes to choosing somewhere to live and got to work to find out the best places in each category. After crunching the data, it came up with a list of the 12 best places in Britain for men to live. And based upon things like crime levels, cost of living, nightlife, sports facilities and proximity to countryside, Manchester came top, beating places like London, Edinburgh and, er, Plymouth.

Apparently, Manchester has the highest percentage of single people in the country, is second only to London as a nightlife destination and ranks highly for live music venues and restaurants. But most important, the price of a pint is the sixth cheapest in the country.

“The stats don’t lie,” writes Sam Rowe in this week’s issue. “The United Kingdom’s ninth largest location, Manchester is somehow its seventh cheapest place to live. Sporting the highest percentage of single people in the UK, Tinder swipers on a budget can enjoy £3 (on average) pints, their pick of 42 local breweries and a gamut of worldly cuisine – with Manchester boasting more international restaurants than anywhere else. 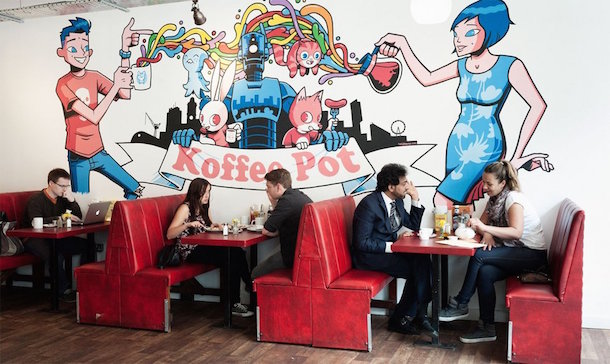 “There’s also the small matter of two of the biggest football clubs on Earth, with an international cricket ground and two top tier rugby teams besides, along with the world’s largest five-a-side football centre in Trafford Soccerdome.”

He was clearly impressed. “Manchester has managed to pair a unique blend of avuncular northernness with creativity,” he writes, concluding that he’d seriously consider swapping his ‘extortionately priced sardine can flat’ in east London for a new life up north.

You’d better get a move on Sam while there’s still room.

Pick up a copy of Shortlist at a city centre newsstand or read the full article here.

The Top 12 Places in Britain To Be a Man