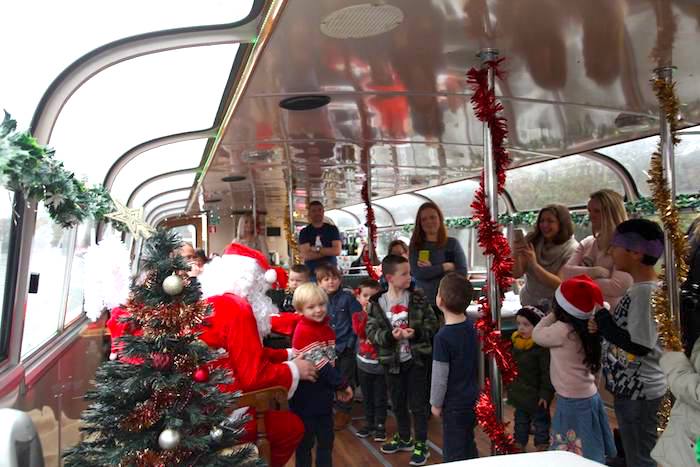 There’s a reason almost every James Bond film has some sort of sequence involving a chase scene and a boat and a canal. It’s because there’s no better way to see a city than from its river.

For your chance to see the city from a different perspective, Manchester River Cruises are putting on lots of different packages on board the Princess Katherine for the festive season

Whether you’d like to knock back a sherry a la 007, party up the evening with a prosecco cocktail, or fancy a cruise with Santa on board, these guys have got you covered.

So if you’re planning on the same old nights out this festive season, stop it. Try something different, courtesy of Manchester River Cruises.

Santa is giving up his sleigh for the Princess Katherine 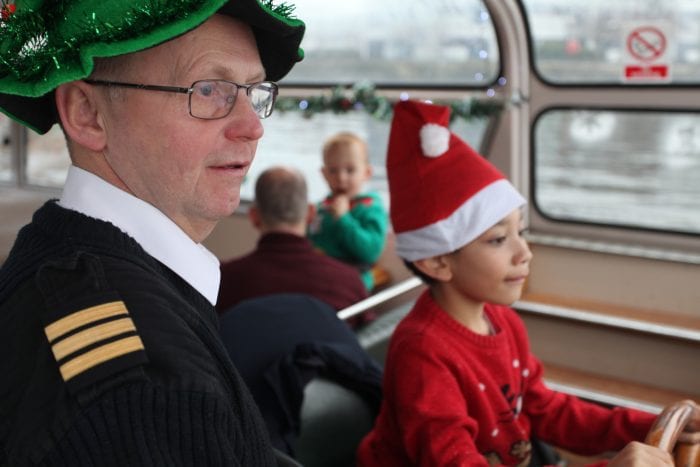 If there’s one event that should be on every kid’s Christmas calendar every year, it’s a trip to see Santa. Come and take a Santa Cruise on the Manchester Ship Canal with the chance to meet good old Father Christmas. The trip departs from Salford Quays and down the historic ship canal where you can enjoy a warming sherry and hearty mince pie. Children’s tickets include meeting Santa and receiving a gift from his grotto as well as a drink and cookie. 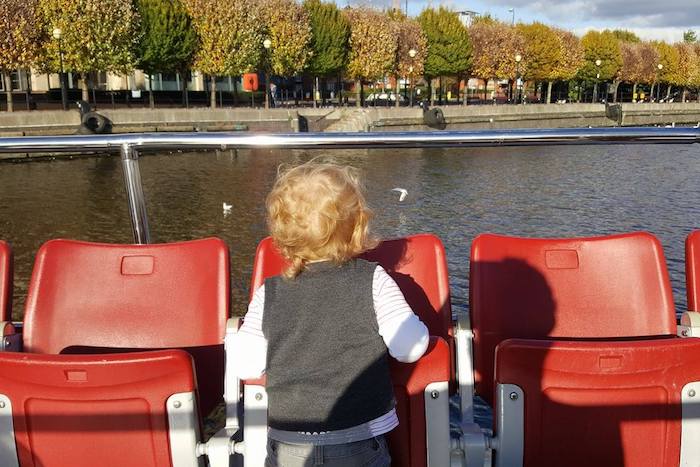 The Princess Katherine is getting the wonderland treatment this winter, complete with mulled wine, mince pies and all kinds of Christmas lights. It sets sail from Manchester city centre on an hour long return river and canal cruise. For history buffs there will be a running commentary on the history of the River Irwell and Manchester Ship Canal as well as a couple of Christmas stories to warm even the coldest of hearts. On each trip there will be a hearty serving of mince pies, Christmas cupcakes and mulled wine as well as teas, coffees and hot chocolates for the kiddies. Manchester River Cruises cannot accept responsibility for excessive calorie intake. Click here for more info.

Prosecco and partying on Princes Katherine 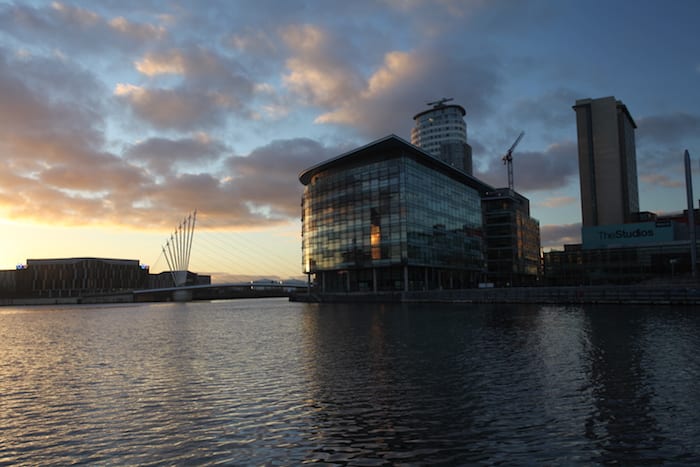 Just For The Girls takes over the Princess Katherine for an exclusive three-hour party. Think frat party meets sorority showcase meets girly night out, complete with prosecco cocktails. It’s set to be an afternoon of good vibes and stellar party pop hits. So if you fancy singing your heart out to Taylor Swift with a canapé in one hand and views of the city spinning by, you might have just found your perfect party. There’s even an on-board DJ and body paint artist to give you that extra something special for the night ahead. Click here for more info.

This show brings back a time when drinking, music and having fun went hand in hand. Join the cruise for a night of cool swing and some gloriously golden Rat Pack vibes from Russell Shaun. Shaun is a wedding singer with swing coursing through his veins. Expect renditions of songs by music legends such as Frank Sinatra, Dean Martin, Tony Bennett and Nat King Cole. You’ll be fed and watered all night long with a glorious glass of prosecco on arrival and delicious canapés served throughout the evening. Russell will put on a show that celebrates and re-creates the magic of The Rat Pack and will have you dancing in the aisles as the city drifts by across the water. It’s set to be a night to remember. More info here.