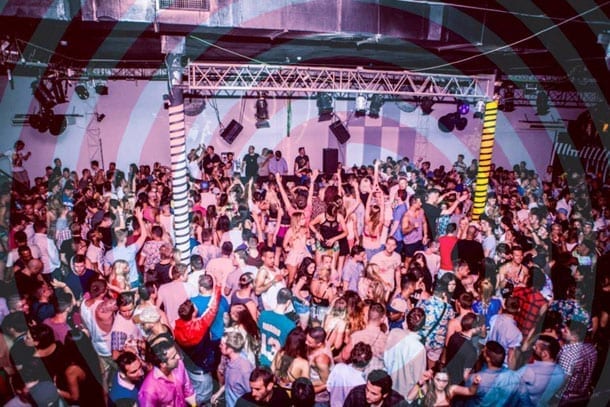 2014 marks the 20th anniversary of the world famous and iconic nightclub Sankeys. To celebrate this huge milestone, Sankeys will be programming an array of special projects and underground events.

“Sankeys Ibiza is the number one club
in the world right now.”

Sankeys Soap first opened its doors in June 1994 on Jersey Street in Manchester, England. Beehive Mill was a Victorian building built at the start of the Industrial Revolution. Since then, the club, with its headquarters in Manchester, and newly opened venues in New York and Ibiza, has been at the heart of the electronic music scene, pioneering new club night concepts, offering up a versatile choice of musical styles and doing so in the finest club spaces imaginable. The club was recognized by the National Museum of Science and Industry in Manchester for contributing culture to the city. Run by music devotee David Vincent, Sankeys is celebrating in style this summer with a series of special events hooked around the number 20.

David Vincent says on the eve of the 20th anniversary:

“At this moment in time, I can safely say that Sankeys Ibiza is the number one club in the world right now. In the last 20 years of my career I have been involved in four of the best nightclubs in the world, The Hacienda, Ministry Of Sound and Pacha Ibiza in the 90’s and Sankeys Manchester in the noughties. All these clubs at some point during these periods were recognized as being the best clubs in the world. Comparing Sankeys Ibiza to these clubs, I can safely say we are the best and I’m extremely proud of what we have achieved in the last 20 years.”

The celebrations kick off on June the 25th with the world famous Tribal Sessions (@TribalSessions) party in Ibiza. This special party will see the likes of Darius Syrossian, Gorgon City, Just Be, and US house pioneers Todd Terry & DJ Sneak gracing the decks. With an established and devoted following, Tribal Sessions is a unique night that brings together many different styles under one party banner and a night all others aspire to. To celebrate 20 years of Sankeys, Tribal Sessions will be throwing 20 parties this summer. This is the legendary party that’s turning the island Tribal. 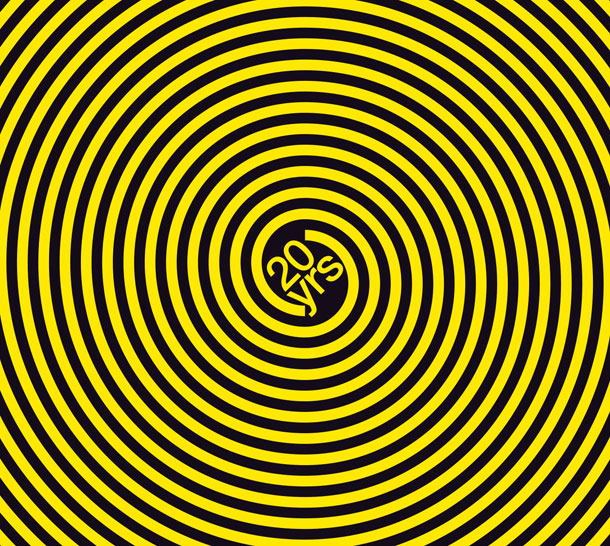 Sankeys will be hosting 20 events around the world from Peru to Brazil, Japan to Switzerland and Croatia to NYC. It will also be putting on its biggest event to date, a 20,000 capacity festival. Think big though, because Sankeys only deals in the best as they have proved over the last two decades. This summer we also see the release of a very special Sankeys 20th Anniversary mix CD that has been put together live in the club, by resident DJ Darius Syrossian. The first disc includes all new and exclusive Syrossian tracks and the second is a collection of classics that have defined the club over the years. This is a project that really captures the very essence of Sankeys.

Very few clubs get to hit the 20 year mark, but Sankeys has done so in style, and is very much at the forefront of the global electronic music scene. 2014 will celebrate and strengthen this preeminence and point the way to an even more exciting future.

Check out the Sankeys Ibiza Opening party Video from May 21st:

For more details on the 20th Anniversary please visit