RSPCA reports summer spike in calls for help for hedgehogs 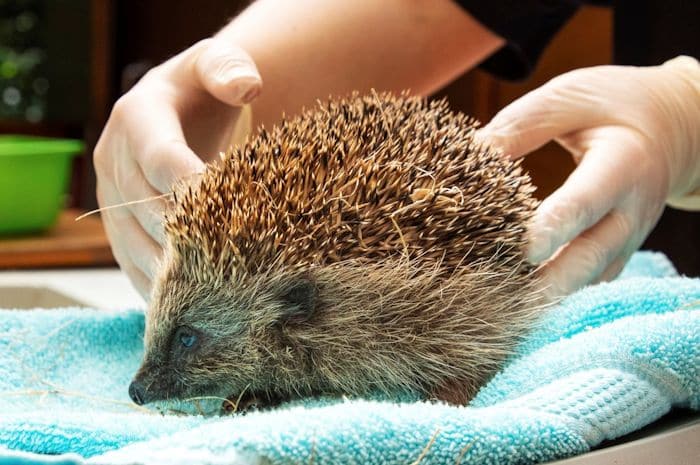 When it comes to helping hedgehogs in trouble, July and August are the RSPCA’s busiest months too, with almost 2,000 calls about the prickly creatures taken via the charity’s national helpline.

A total of 6,200 calls about sick, injured and orphaned hedgehogs were made to the RSPCA’s national helpline last year, of which 1,855 of which were made in July and August alone, compared to just 199 calls in January and February.

And the RSPCA received 268 calls for help for hedgehogs from Greater Manchester – more than any other part of the country.

Last year, an average of five hedgehogs per day were admitted to one of the charity’s four specialist wildlife centres, but in the peak months of July and August, this rose to an average of eight per day.

“July and August are our busiest months for hedgehogs,” said the RSPCA’s scientific officer, Evie Button. 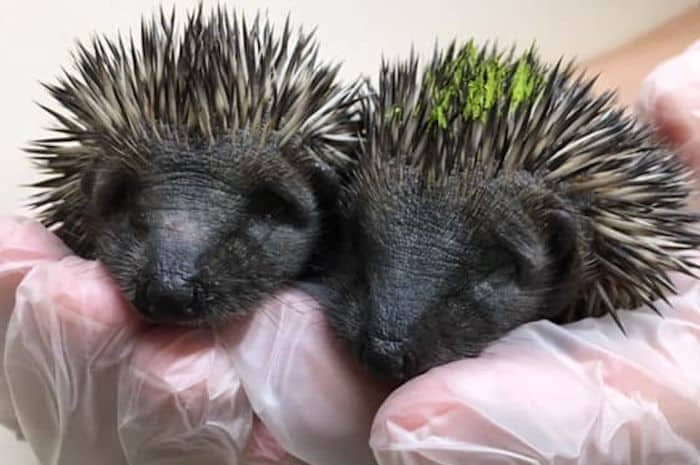 “Not only do calls about hedgehogs peak but so do admissions to our four wildlife centres as members of the public and our own officers bring in orphaned, sick or injured animals for treatment and rehabilitation.

“We receive more calls about hedgehogs than about almost any other wild mammal. With a total of 6,200 calls taken last year, averaged out, we get about 17 calls a day relating to these iconic and beautiful animals.”

The top reason given by callers for contacting the animal charity about a hedgehog was that they had found a sick or injured animal. Other reasons included finding an orphaned newborn or juvenile or an animal that was trapped or entangled.

“Because we get so many calls about injured or trapped animals we have some useful tips to help keep hedgehogs safe in the garden,” says Evie.

“Please remember to remove sports and fruit netting, cover drains and holes, check before using a strimmer or mower, look in compost heaps before forking over and avoid using slug pellets as these are poisonous to hedgehogs.

“We also receive calls from concerned members of the public who have seen a baby hedgehog – a hoglet – on its own. Our advice is first to check whether they actually need rescuing, by watching from a distance.

“Generally, it’s best to leave them alone as they’ll likely be looking for food, but there are a few things you can do to check if the hoglet does need help. If they’re larger than apple-sized (about 300g) and they’re not in immediate danger, sick or injured, monitor from a distance. If you’re concerned, you can try offering food and fresh water. The best type of food to give hedgehogs is a cat or dog food, whether that’s tinned or crushed biscuits – or you can buy good quality specialist hedgehog foods from wildlife food suppliers.

“During the summer months, only intervene straight away if you find a baby hedgehog in immediate danger (such as on a road), a baby hedgehog that weighs less than 300g (about apple-sized) without an adult hedgehog nearby, or if the baby is sick, injured or surrounded by flies.”

More details on what to do if you find a sick, injured or orphaned hedgehog as well as how to help them in your garden, can be found on the RSPCA’s website.