Review: Disney on Ice is back at Manchester Arena for the week – what to expect

Disney has been charming young and old with its ever-growing cast of colourful animated characters for 100 years now.

And marking that special anniversary the ever-popular Disney on Ice skating show has returned to Manchester Arena for another run of family friendly shows for five, fun-filled days.

With a cast of talented professional ice skaters clad in stunning costumes, a galaxy of Disney’s most popular characters from the last century are brought magically to life on the ice.

It’s down to the old favourites of Mickey and Minnie Mouse to open the show, though – with a dazzling troupe of gold and red dancers spinning into view before Goofy and Donald Duck bring the laughs. 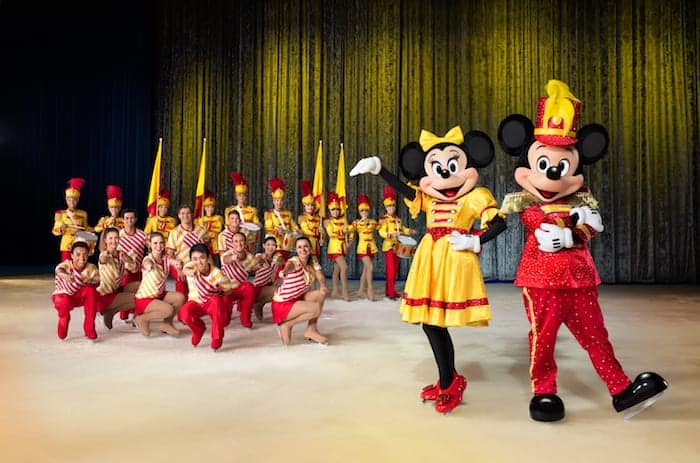 What follows is a succession of delightful scenes from favourite Disney films – there’s Finding Nemo and Beauty and the Beast bringing gasps of joy before palpable excitement in the arena from the many, many little princesses when a full Frozen section kicks in with Elsa and Anna from the hit 2013 movie are brought to life by the skilled ice dancers.

My own four-year-old Frozen fan was completely entranced when Elsa started singing Let it Snow – which rather conveniently leads into the interval where there’s all manner of Frozen merchandise to tempt you (or rather your little darling) to part you with your hard-earned pennies. 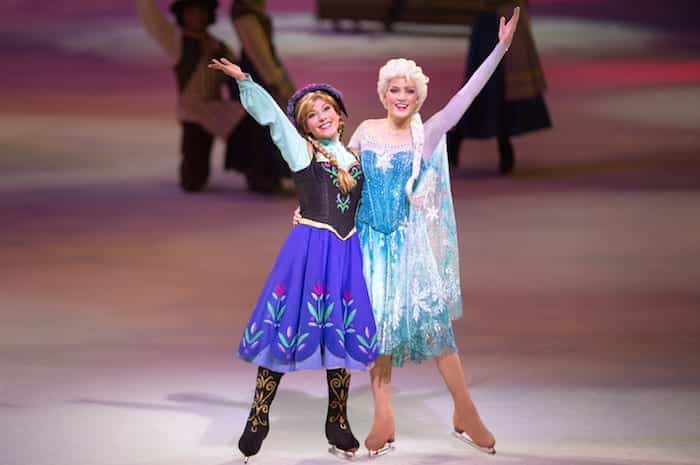 The second half returns with an action packed sequence from Aladdin – complete with high-kicking genies, and more snow with scenes from Mulan.

And then there’s what many young Disney fans were waiting for, the ever-popular Woody and Buzz from Toy Story who are joined on this tour by the most recent movie’s new character Forky for an amusing romp around the rink.

But undoubtedly the biggest cheers of the night are reserved for the colourful animal characters of The Lion King to spin their way onto the ice for a feel good finale of Hakuna Matata.

The Circle of Life brings all of the princes and princesses back to the ice to reap the applause and plentiful waves from all those little fans. 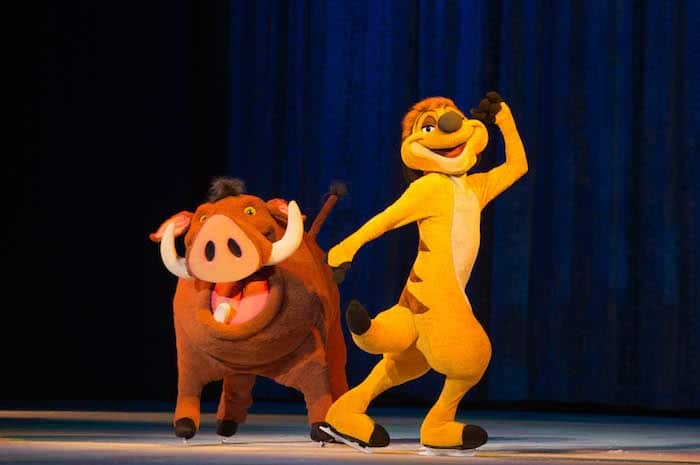 Producers Kenneth and Nicole Feld have created a real magical feast for the eyes with this latest Disney On Ice outing – with more than 50 Disney characters skating around the ice. And the ability to merge top class skating skills with such popular characters makes it a feelgood treat for all the family.

If you’re heading along this weekend, here’s some essential info about the shows.

How long is the show?

The show is roughly 1 hour 30 minutes in length, with a 15 minute interval.

Is there merchandise to buy?

Oh boy is there merchandise… You’re a stronger parent than I if you manage to get your little darlings past the practical wall-to-wall merch stalls at the top of the arena and also wheeled out inside the venue during the interval. Expect to pay £15 for a plastic Disney figure, £22 for a flashing spinning wand or sword, and £10 for popcorn in a Mickey Mouse bucket. 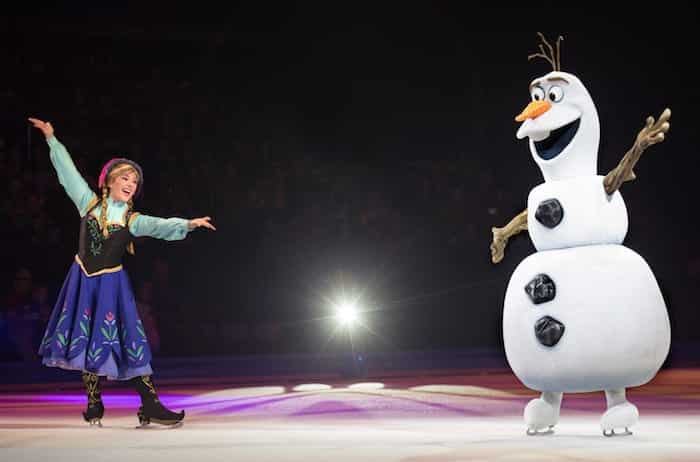 Tickets are still available for all shows, see Ticketmaster.co.uk for details.

Children under the age of 23 months are admitted free – children without a ticket will not be allocated a seat and must sit on the parents lap. 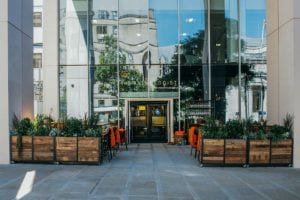 The Anthologist: crowd-pleasing classics, cool cocktails and one of the best drinks terraces in the city 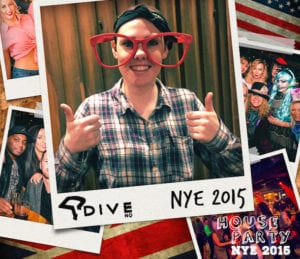 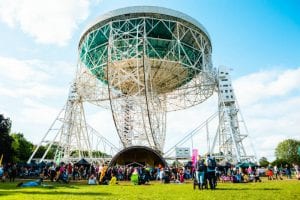