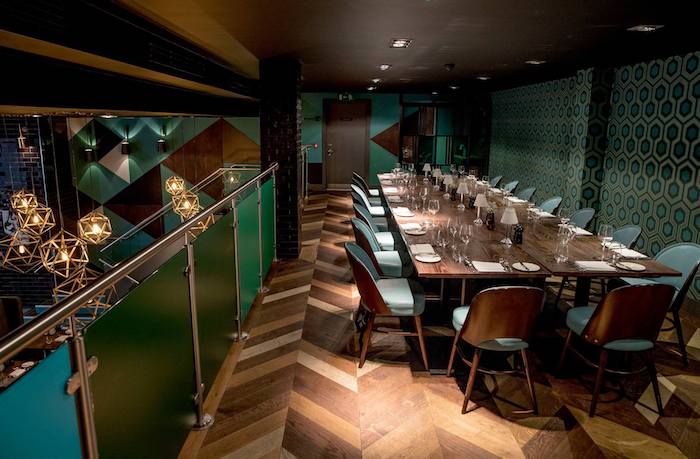 Andrew Green, executive head chef at the five-star Lowry Hotel, is set to lead the kitchen brigade at Mamucium, the flagship restaurant at Manchester’s newest hotel.

Hotel Indigo is due to launch close to Victoria Station in the autumn. The £23 million project incorporates the former grade II listed Victorian City Buildings.

The hotel is part of the giant international IHG group which includes the InterContinental, Crowne Plaza and Holiday Inn brands, as well as Indigo.

When plans for the Manchester hotel were first revealed in 2012, they included a Marco Pierre White restaurant. Hotel Indigo in Liverpool features a branch of the Marco Pierre White Steakhouse and Bar chain.  But there is no mention of the former three Michelin star chef in the latest announcement. 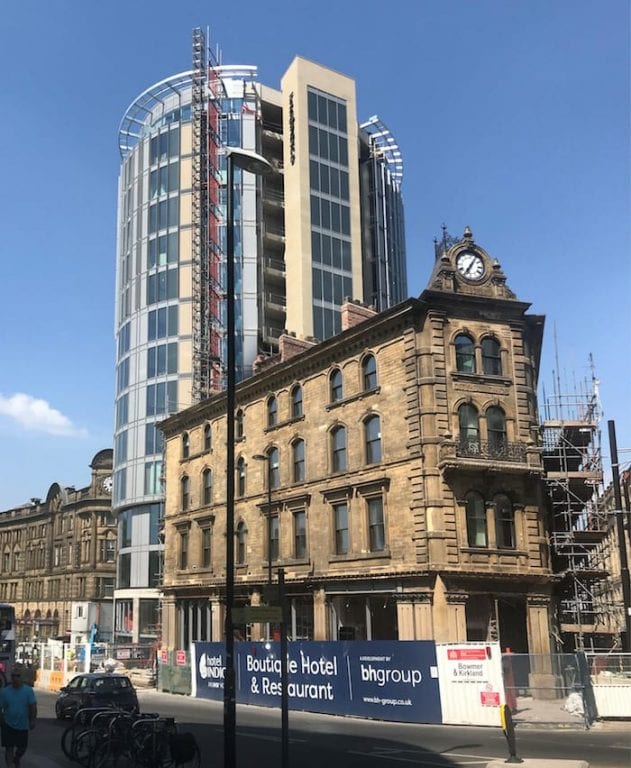 Mamucium, the Roman name for Manchester, will feature a vibrant bar, a stylish 120-cover restaurant and relaxed 70-seater cafe.

He joined The Lowry Hotel in late 2015 with a track record as one of the region’s most successful chefs. He has a wealth of experience in the industry including posts as executive chef at the Radisson Blu and Crowne Plaza hotels at Manchester Airport as well as at The Lowry.

Andrew, who earned two AA Rosettes at The Lowry, was shortlisted for the prestigious Catey’s Hotel Chef of the Year Award last year and received the Mentor of the Year Award at the city’s Manchester Hoteliers Association Annual Ball and Awards.

He said: “I am really excited to be a part of Mamucium and cannot wait to introduce my new creations to diners in the city. I intend to keep the menu simple, serving classic food with my own unique spin. I’m passionate about using seasonal and where possible, locally sourced ingredients and this will be a theme that runs throughout the menus. 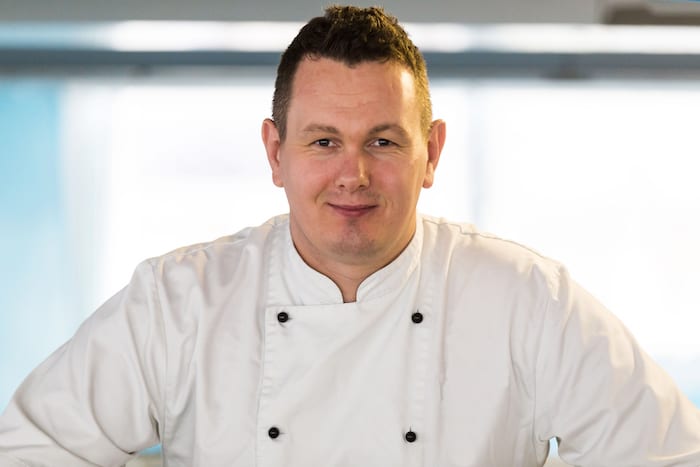 “Guests can expect to eat expertly prepared dishes by myself and my hand-picked team, many of whom enjoy a nod to the venue’s wonderful northern heritage.”

Designed by architects and designers from 3DReid, Mamucium’s planned interior reveals a luxurious setting with art deco influences.  A glamorous, curved mahogany and glass bar area will be the centrepiece of the venue and the open yet intimate restaurant area will feature comfortable banquet and table seating – all with views of the open kitchen area.

James Houlston, managing director of BH Group, the project’s developer, said: “We wanted to create a destination like no other in the city.  Mamucium is the name given to the Roman fort that was the birthplace of Manchester which we felt represented our vision for the venue perfectly.

“Being at the gateway to the NOMA regeneration site and the entrance to the newly refurbished Victoria Station, we wanted to create a modern venue that represents Manchester reborn. Somewhere where the best local food and produce can be enjoyed, day or night in surroundings that reflect both the heritage and progression of the city.

“We are thrilled that Andy is joining our team.  His food is second to none and his passion and authenticity for local and seasonally sourced food complements our vision of Mamucium perfectly.  He is undoubtedly the right chef for this venture and we cannot wait to introduce his creations to diners in the city.”

BH Group, established in 2014, began as Business Homes, a firm specialising in the development of small unit commercial space. It has an enviable track record, with a wide variety of developments successfully completed throughout the UK.