Last year, Manchester enjoyed a third successive year of growth for the hotel industry and the highest level of occupancy since records began. 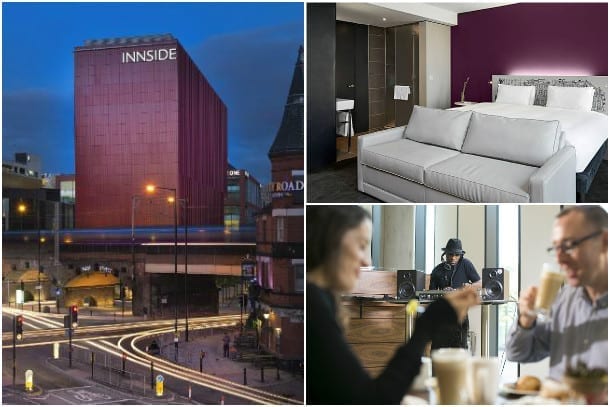 A report by STR Global Ltd released by Marketing Manchester has revealed that, last year, hotels in Manchester city centre and across Greater Manchester as a whole achieved average annual occupancy rates of 80% compared to 79% and 77% respectively in 2014.

The number of hotel beds across Greater Manchester soared with new openings such as Hotel Gotham, Hotel Football, Innside Manchester and Motel One Piccadilly accounting for 750 new rooms in 2015 alone.

One of the most eagerly anticipated additions to the stock of city centre hotels, King Street Townhouse, opened in December 2015. From the same group, Eclectic Hotels’ Great John Street occupancy is a huge 92% making their beds the most saught after in the city.

The average annual occupancy rate in the city centre at the weekend was 86% compared to 77% during the week.

“We’ve been saying for some time that 2015 was a standout year for tourism,” said Nick Brooks-Sykes, director of tourism at Marketing Manchester. “We had the re-opening of the Whitworth, the opening of HOME and some fantastic events like the Manchester International Festival, Manchester Pride’s 25th anniversary and a huge rugby weekend in October – so it’s great to see our expectations confirmed with some hard data.

“It’s not just cultural events and leisure tourism which drive occupancy rates. Business tourism – that is, meetings and conferences – drive a constant flow of business visitors to the city and we had some very significant conferences in 2015 including the Conservative Party Annual Conference.”

Adam Munday, general manager at Innside Manchester, said: “We have been very busy ever since we opened less than a year ago. We met expectations in terms of occupancy and rate for first 7 months to end 2015. 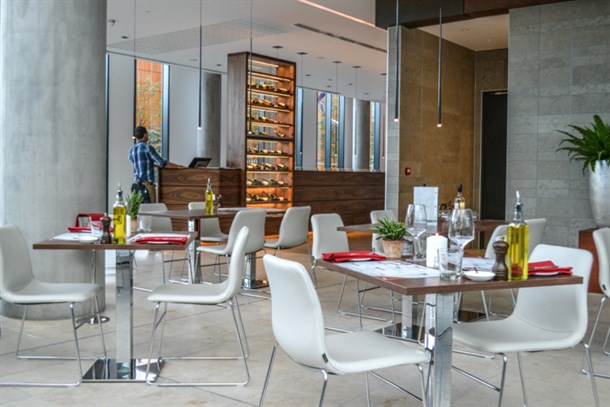 “We have experienced lots of interest from people of all ages, which is great as we are still relatively new to the city and particularly strong interest from Chinese visitors and local students who seem to particularly enjoy our European style hotel and the food and drink offer from the Street on First restaurant.

“There’s no doubt that Manchester is growing as a tourism destination. With the city’s sporting, music and cultural offer, which includes great bars, restaurants plus museums, it doesn’t surprise me that hotel occupancy levels reached a record high for the third year running in 2015.”

2016 will see the trend continue with new openings at all price points. At the higher end will be Oddfellows On The Park, sister to the award-winning Oddfellows in Chester. The design-led hotel will offer 22 boutique bedrooms in the heart of Bruntwood Park near Manchester Airport and is due to open in summer 2016.

Roomzzz is set to open its second Manchester property later in 2016, converting the upper floors of the refurbished Corn Exchange into serviced apartments. easyHotel will open a new 114 bedroom hotel in Manchester’s Northern Quarter, whilst a new Crowne Plaza (210 rooms) will open at the University of Manchester and a new Holiday Inn (296 rooms) near Piccadilly.

The new Holiday Inn will feature the signature open lobby concept, high specification accommodation and the latest trends in hotel design and technology.  It will also reflect the city’s heritage by honouring local sporting and music icons.  The hotel’s suites will be named after footballing heroes George Best and Colin Bell, while the function rooms will be named after local music icons including Tony Wilson, Stone Roses guitarist John Squire, and Morrissey.

Holiday Inn Manchester city centre general manager David Daly said :“We’re really excited to be opening Holiday Inn Manchester City Centre in the heart of a city going through a time of significant regeneration and increasing stature within Europe.  We’re confident that the combination of the prime location, very latest in cutting edge technology and high specification facilities will make it a top choice for business and leisure guests as well as local residents.”

Looking ahead to 2017, the city is set to welcome another Motel One, an Indigo Hotel and Manchester Grande Hotel which will rework the iconic Granada Studios building.