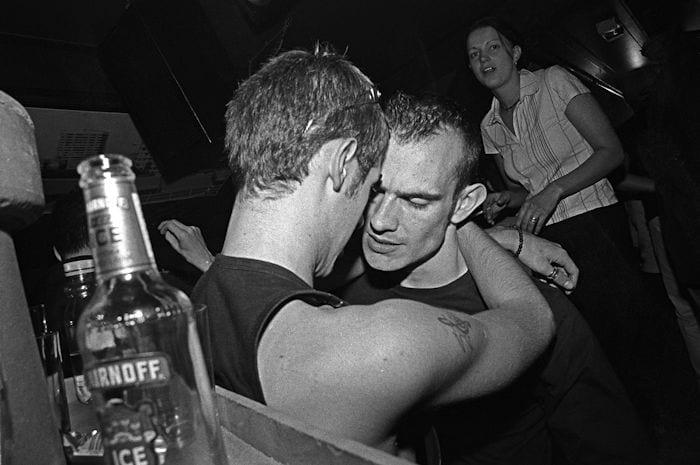 Manchester’s musical LGBT+ history is explored in a new exhibition coming to The People’s History Museum.

Queer Noise features artefacts, imagery, film and music from the last 50 years about the city’s LGBT+ community. It’s part of the museum’s celebration of the 50th anniversary of the partial decriminalisation of homosexuality.

Manchester’s musical and cultural connections to LGBT+ culture go far beyond Pride. This immersive exhibition will take you all the way from seventies secrecy in Salford pubs to nineties alternative club culture, finding out how Manchester made its name as a place for free expression and sexual liberation through its music scene.

Find out about how the Sex Pistols gigs in the city in 1976 resulted in the growth of bands like Buzzcocks fronted by the openly bisexual Pete Shelley and the rise of clubs like The Ranch, owned by renowned drag artist Foo Foo Lammar.

Pub culture turned into club culture, Canal Street boomed and smaller clubs on the fringes gave rise to nights like Homo Electric and people partying to playlists in sweaty, run-down cellars. This exhibition is a window onto an electrifying subculture and includes footage from the Legends club and much more.

“Queer Noise spans some of the most famous moments in the city’s cultural history and highlights the incredible influence of queer artists, club promoters and fans,” says curator Abigail Ward.

“But queer club culture in this city didn’t just start with punk and end at the Haçienda, it existed and thrived in the post-war period and continues to evolve today. The purposely provocative alternative queer scene of the late 90s reflects as many stories of true, expressive freedom as the remarkable footage from the famous Flesh night at the Hacienda or images of Salford’s underground taken four decades ago.”

Another photographer, Linder Sterling, famed for her shots of the Salford Lads Club, gets inside mysterious pubs of 1970s Salford and shows us what was one of the most notorious in Manchester too – Dickens Bar on Oldham Street.

There will also be plenty of archive material on display including articles from influential fanzine The Mancunian Gay as well as flyers, badges and membership cards – all getting behind the skin of an influential subculture.

Queer Noise: The History of LGBT+ Music & Club Culture in Manchester is at the People’s History Museum from 1 July –  10 September 2017.