They’re our favourite part of Christmas dinner. And now, pigs in blankets fans can get their fix without leaving the house.

This weekend sees the launch of the UK’s first dedicated pigs in blankets menu via Uber Eats – and it’s available in Manchester. 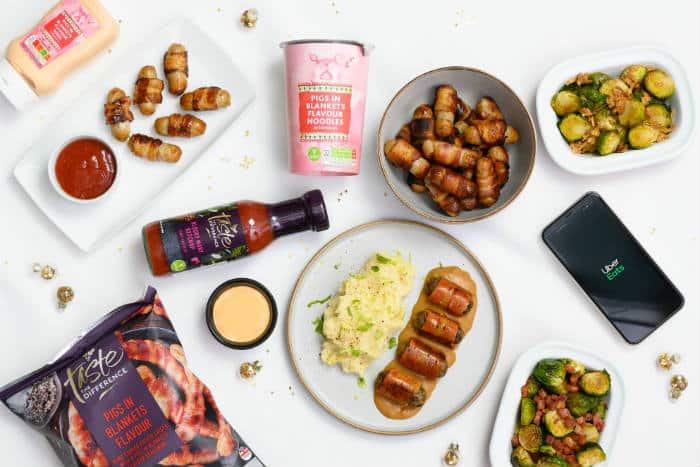 With the supermarket expected to sell a staggering 21.5 million pigs in blankets this Christmas, the new menu has been designed to celebrate with a range of meaty and plant-based dishes.

Dishes will include pigs and dips with a selection of festive sauces, pigs and mash covered in Christmas gravy, and sprouts and sprinkle with crispy bacon.

Veggies and vegans can pig out too, as the festive menu also includes a range of plant-based options featuring Plant Pioneers Pups in Blankets. 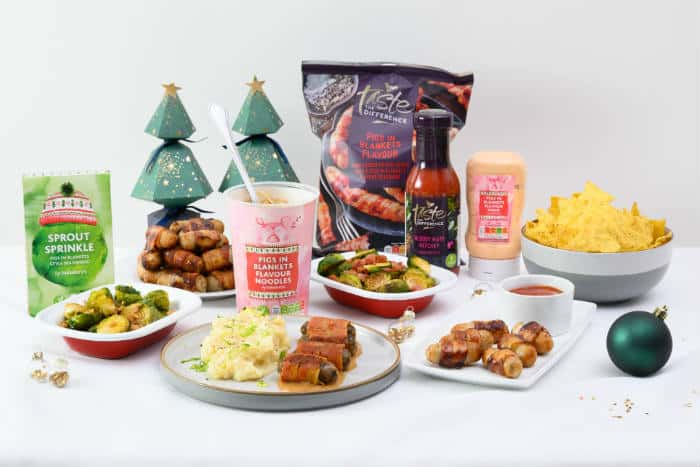 “The nation’s love of pigs in blankets shows no swine (sign) of slowing down, with current predictions suggesting we will snap up over 20 million of them this year,” says Claire Hughes, director of product and innovation for Sainsbury’s.

“We’re delighted to have partnered with Uber Eats to bring our new pigs in blankets inspired menu straight to people’s doorsteps to make it even easier to pig out this December.

“Despite what has been a challenging year, we’re still passionate about creating innovative flavours and products so we’ve gone the full hog for pigs in blankets themed food at Sainsbury’s this Christmas – from meaty to plant-based, noodles to mayo, even a sprinkle for your sprouts that will win over even the most reluctant sprout eaters!”

The new Pigs in Blankets Pitstop will be available on the Uber Eats app in selected locations in Manchester from Thursday 10th to Saturday 12th December. Opening hours are 4.30pm – 9.30pm on Thursday 10th and Friday 11th, and midday – 9pm on Saturday 12th. 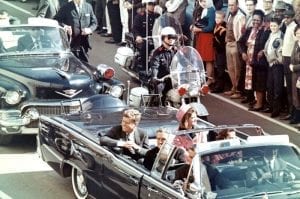 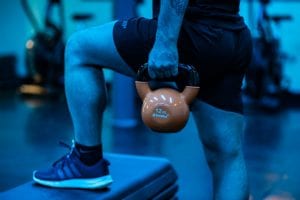 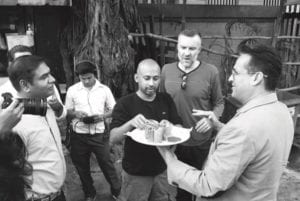