“Where shall we go to eat?”

“I beg your pardon?”

Okay, good to get the obvious joke out of the way first. Because Pho Cue is a restaurant that deserves to be taken seriously.

The Faulkner Street newcomer is owned by Cue Tran (hence the Cue in the name), and it’s a family-run affair with his mum, uncle and aunt in the kitchen.

In the basement of the former Great Wall restaurant in Chinatown, they’ve created a clean, simple space with a pop of colour thanks to an artificial garden wall.

Hence the Pho in the name, see what they did there?

But though the dishes themselves are based on traditional Vietnamese methods, Cue is on hand to put a modern spin on them, and, dare we say it, make them more Instagrammable.

They feel less heavy as a result – Cue admits he’s “a bit of a health freak” – but that doesn’t mean they’re lacking in flavour. Quite the opposite.

We start with some salt and pepper wings (£5), crisp and deep golden and delivering such a powerful hit they make your tongue buzz.

Lamb chops (£9.50) are “dad’s special, and definitely one of his top favourite dishes to make,” says Cue, who says the meat comes from his local butchers in Longsight, where he grew up. 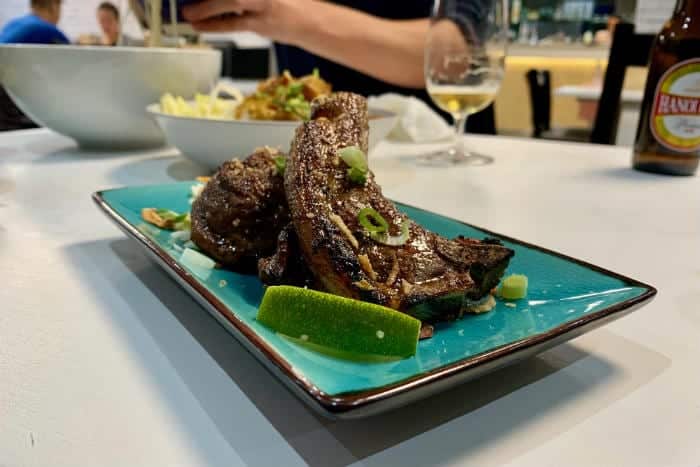 The chops have been marinated for several hours with fragrant lemongrass, chilli, garlic and sesame oil and then barbecued until they’re nicely charred but still plump and fabulously fatty.

So far, it’s exactly the kind of simple but punchy food that you want to casually eat with your hands to accompany a cold Hanoi beer. Which we happily do.

But then come the bigger dishes, and that’s where you really notice how rich and deep and layered the flavours really are.

A special chicken and prawn katsu (£9.50) is a twist on the Japanese classic, made with Pho Cue’s homemade Vietnamese aromatic curry using a paste made from scratch. 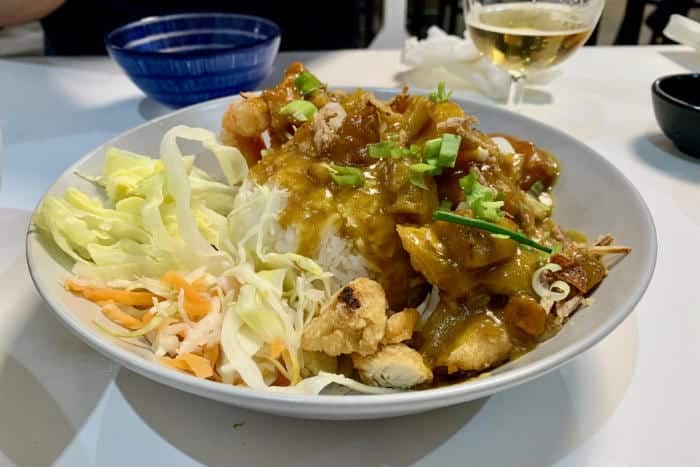 And we must try one of the famous soups. The restaurant got through 200kg of bones in  the past week, says Cue, which simmer slowly in a vat to make meaty stock for the shimmering broths.

Though there’s a vegan broth on the menu, too, with tofu and mushrooms.

The broth itself has been 24 hours in the making, and it positively hums with flavour, hot and sweet and spicy and sour and salty all at once, with a hefty hit of fishiness. 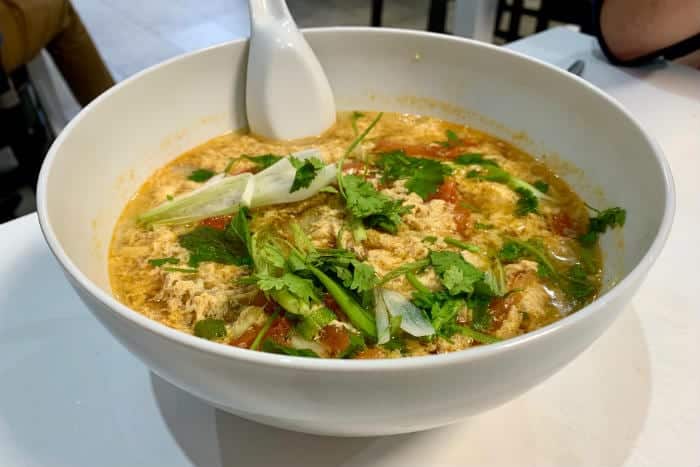 It’s clear how much work has gone into these dishes. And there are no shortcuts in this kitchen, says Cue.

The methods are all traditional, and everything on the menu is a family recipe. And yet is also seems fresh and modern. No mean feat.

So what’s my favourite new place in Chinatown? Pho Cue.

Pho Cue is at 52a Faulkner Street, and is open every day from midday to 9pm except Tuesdays, when it is closed all day. 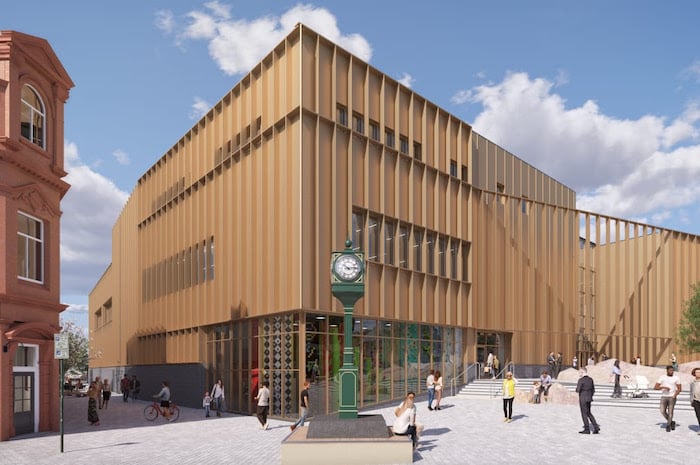