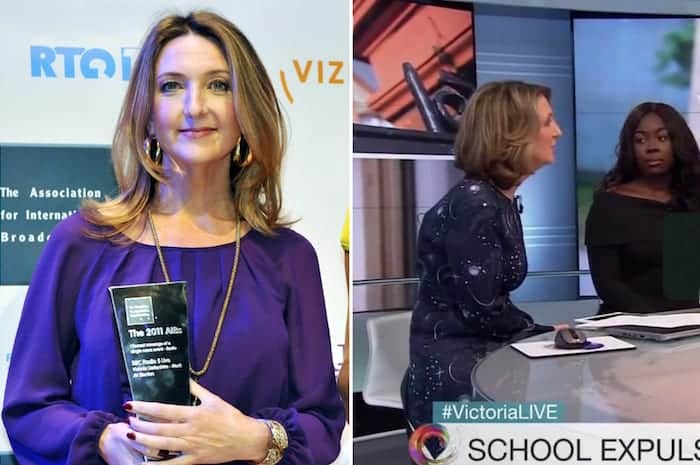 Following the news on Wednesday night that the BBC plans to axe Victoria Derbyshire’s show, a guest of the show has launched a petition online to save it.

Referring to their own positive experience appearing to speak about leaseholders trapped in the Leasehold Scandal, they emphasise the vital work the Ramsbottom-born TV presenter has done to shine a light on social issues since her eponymous show first aired in 2015.

They are asking fans to sign the petition in solidarity with Victoria and her team in the hopes that the BBC will reconsider their decision to cut the multi-award-winning show.

It reads: “I was once a guest on the show and spoke about leaseholders trapped in the Leasehold Scandal. The Victoria Derbyshire team gave me a voice, supported me and others affected in what could have been a very daunting experience.

“Victoria has delivered exceptional award-winning journalism over the years; representing the marginalised in our society and reaching audiences many others struggles to get to.

“Victoria Derbyshire has given a voice to so many people in our society including survivors of historic sexual abuse, children’s care system and young people’s mental health [and] poverty.

“The list really is endless. That’s why I’m urgently calling on the BBC to reconsider their decision.”

Launched on Wednesday, the petition has already amassed over 11,000 signatures of the 15,000 needed.

Since airing in 2015, the show has won numerous awards from BAFTA and RTS, including for its coverage of former footballers who had been sexually abused by former Manchester City coach Barry Bennell in 2017.

Victoria has been quiet since the announcement, but broke her silence on social media last night.

Writing on Twitter, she said: “Absolutely devastated at the plan to end our programme (which I first learned about in yesterday’s Times). I’m unbelievably proud of what our team and our show have achieved in under 5 years..

Absolutely devastated at the plan to end our programme (which I first learned about in yesterday’s Times). I’m unbelievably proud of what our team and our show have achieved in under 5 years.. 1/3

Shadow culture secretary Tracy Brabin said she would be looking into why the show was being taken off the air, tweeting that its “rigorous campaigning and commitment to the public having their say made it pretty unique in daytime TV”.

And criticism of the move by BBC bosses to axe the show has also come from GMB presenter Piers Morgan, who took to Twitter to say: “Very strange decision. It was an excellent programme & @vicderbyshire is a superb journalist. ”

On Wednesday night, BBC media editor Amol Rajan made the announcement that the show was to be cut.

He stated that the cost of running the news and current affairs programme on a linear channel “when savings are needed” had been “deemed too high” for it to continue.

You can add your name to the petition here.