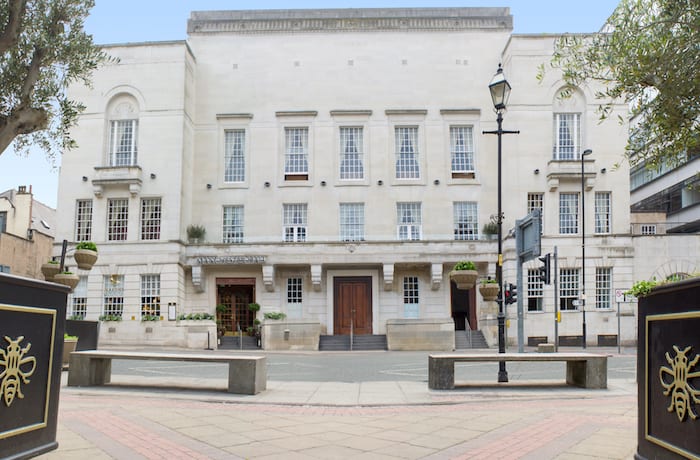 With all the recent closures on Manchester’s hospitality scene, there’s some good news on the horizon.

Developed around the 17th century art movement, a vanitas is a symbolic theme which embodies the transience of life and the inevitability of death. But don’t worry – it’s not all doom and gloom.

The new venture, which is joining Masons Restaurant and Bar, Dishhoom and Honest Burgers at this prime city centre location, is putting a positive spin on history by focusing on celebrating and enjoying life. Their tagline? “Life’s short, so let’s live it!”

Promising to enhance the unique aspects of the building and its enigmatic nature, guests can expect some one-of-a-kind features inside the venue including a Vanitas branded rose petal flower wall and an exclusive VIP champagne lounge.

Manchester Hall’s general manager Ritchie Bagnall tells us that the new concept will feature theatrical entertainment, the very best DJ’s, live musicians and performers to encompass the overall vision, not just through the building and its décor but through its performers as well.

“The space is like no other in Manchester,” says Ritchie, “and the music and entertainment that we will be bringing to Vanitas is what has been missing in Manchester for some time now.”

The space was originally destined for Joe Akka’s new dining concept Fable before they pulled out of the deal just two months ago.

“Vanitas sees us move in an all new direction here at Manchester Hall,” says Stephen. “It is the perfect addition to what has become a social hub and a go-to venue for dining, events, weddings – and now for socialising.

“We have recently celebrated our first year of business since our launch event and what a wonderful year it has been! We have also recently announced the additions of our rooftop area, Dishoom and Honest Burgers. We are also looking forward to opening our eight boutique bedrooms next year.

“We want all visitors to experience unbelievable entertainment and show-stopping acts every weekend, right in the heart of Manchester. We want them to receive the full Vanitas experience.”

Following a VIP launch, the bar and nightclub will open Thursday to Sunday from 7pm to late with a licence until 4am.

Anyone who signs up to the Vanitas mailing list prior to the launch will be entered into a competition for a chance to win an invitation for 5 people and a bottle of Grey Goose so you can party in style with the VIPs.

We have high hopes for this latest addition to Manchester’s late night scene – and hopefully the new venture can absorb some of the many industry job losses around the city in the past few months.