With notes of chocolate and cherry, the Grindsmith team describe it as "the best instant coffee we have ever tasted" 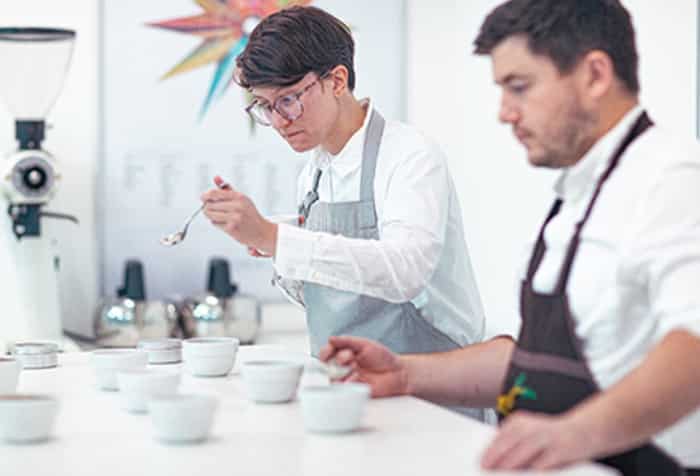 Since launching in 2014, founders Luke Tomlinson and Peter Gibson have grown from a humble crowd funded Pod in Salford to a roastery in Ancoats with multiple shops spread out across the city centre. 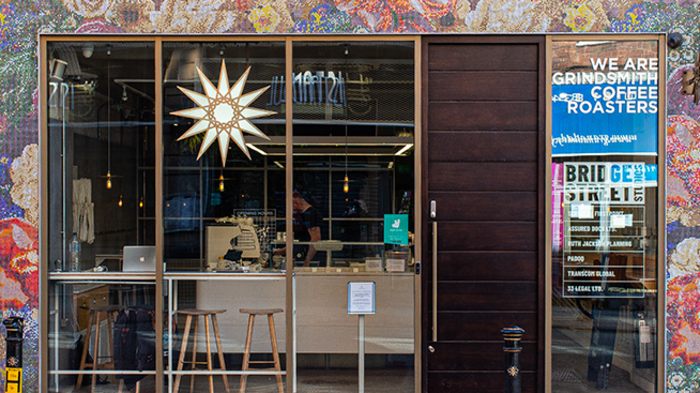 Now, together with Nescafe, they have combined the worlds of instant and craft, to develop instant coffee with all the quality you would expect from your local coffee shop.

Coffee must score above 80/100 on the Speciality Coffee Association scale to be regarded by the industry as a speciality craft coffee.

The new Nescafe Azera Craft Coffee scored 82, making it the only known instant coffee able to claim the craft accolade. 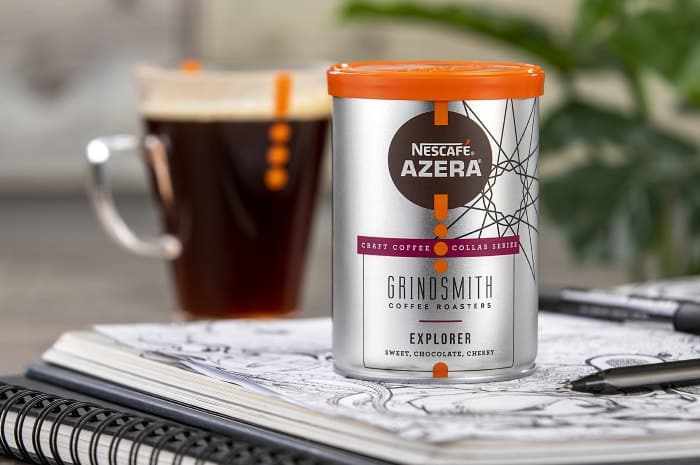 Craft coffee shop sales grew a whopping 24% over the last five years and, with an increasing number of consumers working from home, coffee-lovers are looking for ways to get a cup without leaving the house.

While some will hone their barista skills with fancy tech, the majority are looking for simple ways to recreate their favourite craft coffee experience, says Nescafe, whose original Nescafe Azera launched in 2012 and subsequently established itself as the number one instant coffee brand.

The final blend of the new Nescafe Azera Craft Coffee, which has just launched in Waitrose as well as being already available in Sainsbury’s, is made using speciality Arabica coffee beans from Brazil and Colombia, including the highly prized Quindio bean.

Its rich flavour, with notes of chocolate and cherry, has earned the seal of approval from the Grindsmith team, who describe it as “the best instant coffee we have ever tasted”.

Nescafe Azera Craft Coffee is available an in 80g tin from Sainsbury’s and Waitrose, with other retailers to follow later in 2021.