Neighbourhood brings the Manc factor to Warrington for one weekend only 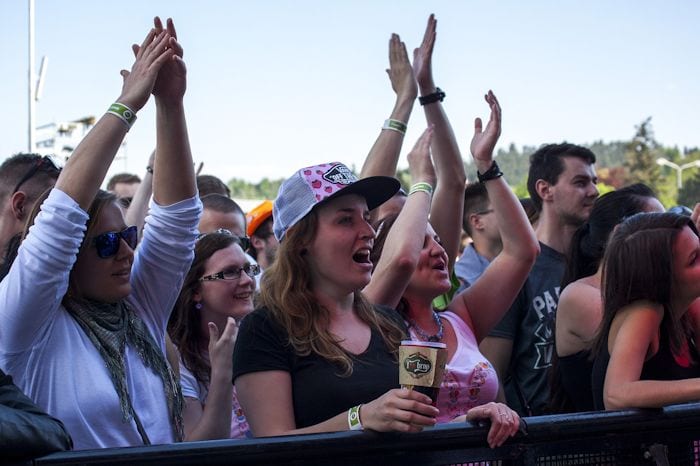 Neighbourhood Festival has been delighting the people of Manchester for two years and it’s back in October. But in the meantime, they’re moving somewhere with more roundabouts and an IKEA store.

Neighbourhood Weekender has a line-up that would make any indie rock music fan weak at the knees and desperate to grab a ticket (sadly it’s sold out now). You’ve got the likes of The Coral, Miles Kane and Reverend & The Makers but Neighbourhood Weekender has got a certain Manc atmosphere to it, and it’s not just the two major headliners that trigger the Manchester diffuser.

For any lucky people who have a ticket, this is what you can look forward to. If you haven’t got a ticket, you can still listen, can’t you?

Spring King describe themselves as ‘a small-scale, art-pop-punk project’ so to make that a bit clearer, they like to make a lot of noise on stage. Hailing from Macclesfield, Spring King have toured the world and played at some of the biggest festivals in the music calendar. They bring a mixture of upbeat pop sounds crushed with heavy rock jams that are a treat to the ears. They offer the dark sound of Manchester. You won’t find any bucket hat/Adidas wearing fans at one of their gigs.

For Fans Of: Drenge/CABBAGE/The Wytches
Tracks to Listen To: City/Mumma/It’s So Dark 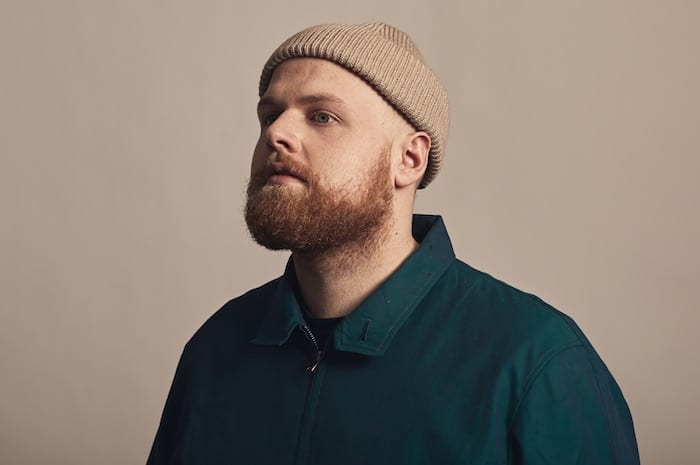 He’s supported the likes of George Ezra, Jake Bugg and The Script and toured across the world, but for one day Tom Walker returns home to the north west to play Neighbourhood Weekender. His soulful voice will soothe you from the booming indie rock that is dominant in the festival. Tom Walker takes inspiration from the likes of Ray Charles and Bob Marley so you can imagine how expressive and uplifting his music is.

They’ve known for their diverse take on classic orchestra and now you can see them play at Neighbourhood Weekender. The Manchester Camerata make orchestras cool and fun, famously in Hacienda Classical which is currently touring the UK. Ever thought of raving to the sounds of a violin? Now you can. They’re a must watch, even if it’s just to break up the stream of indie chart-topping hits you’ll be hearing throughout the day.

For Fans Of: Acid House classics mixed with an orchestra
Tracks to Listen To: Voodoo Ray/Blue Monday/You Got The Love

They may be from Doncaster, but The Blinders have found a new home in the greatest city on earth (that’s Manchester in case you didn’t know) and we welcome their ghoulish sounds with open arms. Political punk rock is their aim and they do it well, combining the uproar with psychedelic poetry to create a sound that appears to be the love child of John Cooper Clarke and Iggy Pop. Gathering the masses at a range of shows and festivals across the UK, The Blinders are one to keep an eye on.

For Fans Of: Baby Strange/CABBAGE/Trampolene
Tracks to Listen To: Ramona Flowers/Brave New World/Gotta Get Through

Neighbourhood Weekender takes place on Saturday 26th May and Sunday 27th May 2018 at Victoria Park, Warrington.