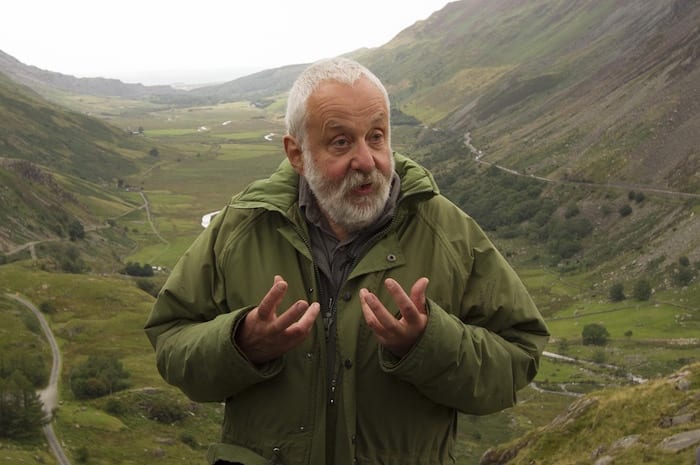 The seven-times Oscar-nominated director has the biggest budget of his career at his disposal for his re-telling of one of the pivotal moments of British history. The film is due to be released next year.

Filming will go on until late August with a cast of more than 100 actors and many more extras. Prominent local actors Maxine Peake and Pearce Quigley, who made his mark in Danny Boyle’s Millions, have been cast in leading roles.

“There has never been a film about the Peterloo massacre,” Leigh told Screen International. “The universal significance of this historic event becomes ever more relevant in our own turbulent times. The story has a particular resonance for me as a native of Manchester and Salford.”

On 16th August 1819, a crowd of some 60,000 people from Manchester and surrounding towns gathered in St Peter’s Fields, an open space just to the south of what’s now St Peter’s Square, to listen to Henry Hunt, a leading radical orator of the time. The meeting was called by the Manchester Patriotic Union to demand Parliamentary reform and an extension of voting rights.

Almost as soon as Hunt’s carriage arrived, local magistrates issued warrants for the arrest of Hunt and other leading agitators and local constables requested the support of 60 troopers of the Manchester and Salford Yeomanry’s cavalry to enforce them.

The meeting had been peaceful but in the melee that accompanied attempts to arrest Hunt and disperse the crowd, the yeomanry panicked and hacked at the crowd with drawn sabres. Mounted soldiers of the 15th Hussars charged into the crowd from the eastern side of St Peter’s Fields while the main exit route into Peter Street was blocked by the 88th Regiment of Foot, bayonets fixed.

The toll of casualties has always been disputed, but as many as 15 people were killed and up to 700 wounded. The tragic event was named Peterloo as an ironic nod to the Battle of Waterloo, Wellington’s victory over Napoleon four years earlier.

The immediate affect of the massacre was a crackdown on reform, as the authorities feared the country was heading towards armed rebellion.

However, the outcry led to the founding of the Manchester Guardian and played a significant role in the passage through Parliament of the Great Reform Act 13 years later.

Some scenes are being shot on location in Lincoln, where parts of the historic city centre near the castle have been transformed to represent early 19th Century Manchester, whose buildings from the period were torn down and replaced during the great Victorian boom.

Director Leigh, now 72, was born in Hertfordshire but raised in Salford where he remained until he won a scholarship to RADA in 1960. He is currently in rehearsals for an English National Opera production of The Pirates of Penzance.

His 1999 biopic of Gilbert and Sullivan, Topsy-Turvy, was a first foray into period film-making, followed in 2004 by Vera Drake, which starred Imelda Staunton as a backstreet abortionist in 1950s London.

After another decade chronicling contemporary life, Leigh went back to mid-1800s for Mr Turner, which won plaudits for its portrayal of the radical artist’s last 25 years. After taking the best actor prize for Timothy Spall at Cannes last May, the film went on to earn four Oscar nominations and more than £7m at the UK box office alone.