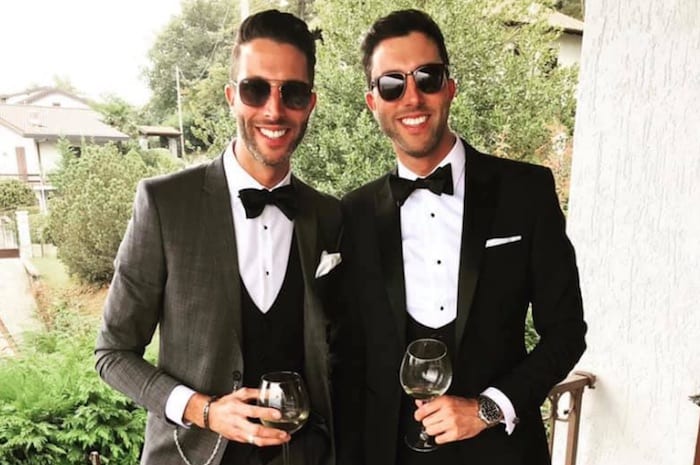 Family and friends of popular club promoter Craig Bieszke will celebrate his life at a public memorial service.

Craig died suddenly in March, leading to a huge outpouring of grief for the 35-year-old from hundreds of his friends across Manchester and beyond. Model Craig was a well-known figure on the city’s social scene alongside his identical twin brother Chris.

Now, Chris has confirmed that a special service will be held at Gorton Monastery to try to accommodate as many people as possible who wish to pay their respects to Craig, on Friday 5th April.

Chris says the public service at The Monastery will be “open for anyone that loved Craig to attend”. 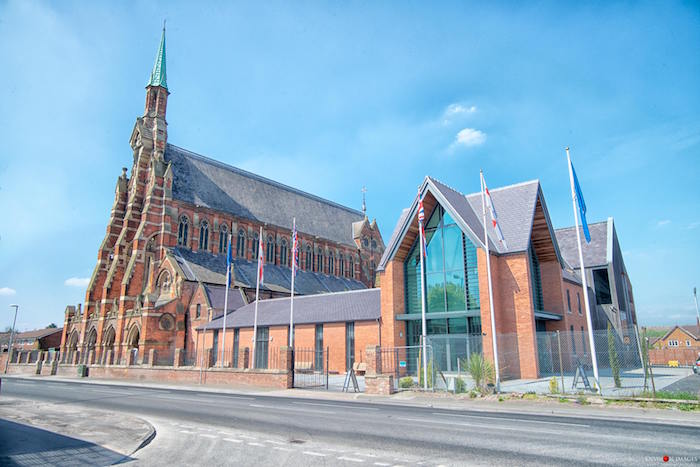 The service will be followed by a private committal for close friends and family.

A special party will be held later that day at New Bailey bar and restaurant Menagerie to “give Craig the send off he deserves”.

Chris made the memorial announcement on his Facebook page, and confirmed it “isn’t going to be any normal funeral” – befitting of Craig’s huge character, and urging guests to “dress to impress”.

He said: “We will be celebrating the life of my amazing brother Craig Bieszke 2 weeks today on Friday 5th April.

“A public service will be held at The Monastery in Gorton which will begin at 11am. This service will be open for anyone that loved Craig to attend. We will carry on the party for Craig at Menagerie which will start around 1pm and all are welcome to come along and give Craig the send off he truly deserves.

“If you knew Craig you’ll know that this isn’t going to be any normal funeral… So dress to impress… Dark, dapper and glamorous… Just like Craig.”

A fundraising page set up by Craig’s friend Shane Story has already raised £22,000, with plans to use the money to help support his family with the funeral costs, and to also create a lasting memorial to honour his memory.

Craig was the younger of the Bieszke twins, who both grew up in Cheadle before moving to live in the Northern Quarter.

Their dapper sense of style and model good looks made the identical twins stand out from the crowd – and they became well known on Manchester’s social scene, particularly as promoters of club nights at celebhaunt club Panacea, and are friends with a huge number of Manchester’s famous faces too.

Chris has thanked friends for the thousands of messages of support he has received in the past month.

In an emotional post remembering his twin he said: “Your legacy and your laugh will live on forever and ever and I and anyone you ever met will never forget you.”