Bloody cyclists.  They’re a bloody danger and a bloody nuisance. Always riding on the pavement and going through red lights. And they they don’t even pay road tax.

If you’re a cyclist you will have heard it all – and more. So it’s nice to know there’s someone on your side.

Twisted Spokes is the brand name adopted by a team of personal injury solicitors who represent cyclists injured in accidents.

The specialist department at top Manchester law firm JMW Solicitors is headed by practice partner Nadia Kerr, who boasts an essential qualification – she’s been an enthusiastic cyclist since learning to ride her first bike as a child.

Nadia, 47, and her team take on hundreds of compensation claims a year from all over England and Wales. 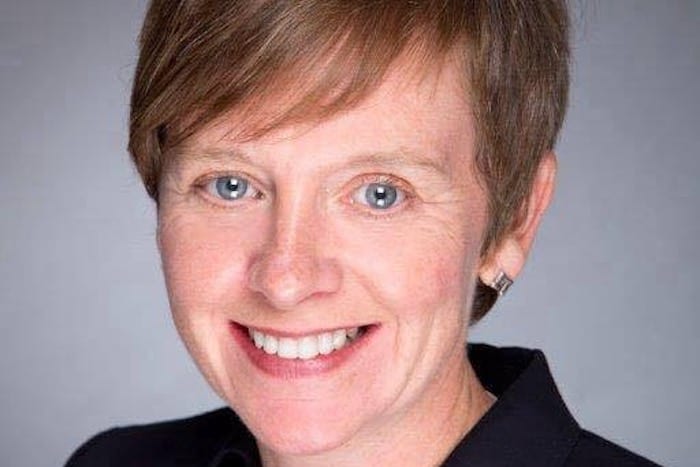 “Despite attempts to improve cycling safety, accidents can still happen – and they are often the result of another party’s negligent actions,” says Nadia.

Unlike France, where the fault automatically rests with the driver of the larger vehicle (be it a car, bus or whatever) – and the driver has to prove that the cyclist was doing something really stupid – the law in this country requires riders to prove their accident was someone else’s fault.

Nadia has specialised in cycling accident claims almost from the start of her career as a personal injury lawyer following graduation from Leeds University and York College of Law in 1995 since when the number of cases “has just grown and grown”.

She said: “Our most common injury claims involve car-on-bike accidents. Cyclists being knocked off their bikes when vehicles turn at junctions are probably the most regular incidents and we see quite a lot of cases arising from injuries sustained when car doors are opened carelessly.

Claims for injuries and damage to bikes stemming from potholes in roads are also on the increase. 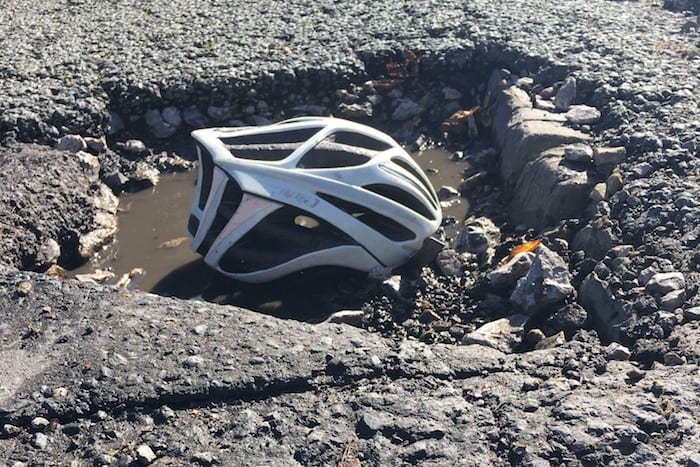 “Though the bulk of our work comes from low-level injury claims, we deal with a significant number of catastrophic injury claims running into settlements in the hundreds of thousands of pounds.”

These can involve broken bones, damaged hips and serious spinal and head injuries.

Claims for compensation can cover damage to bikes, cycling kit and accessories, medical costs, travel expenses, lost earning arising from inability to work, care and assistance and inability to continue cycling or pursue any other pastime.

Nadia said: “Special damages are different for every claim, and clients may find there are more costs for which they can claim. Our advice is to retain receipts and other documentary evidence of purchases necessary as a direct result of the accident, as this can assist in ensuring these costs are recovered.”

In February 2011, Nadia was one of seven founder members – and is current chair of -Chorlton-based Team Glow, the first women’s cycling group to be established in Manchester for 125 years. By September of that year they had mustered 100 women riders to take part in the Manchester 100 Festive.

Team Glow now boasts more than 100 paid-up members and 2,000 facebook followers. As well as weekly road rides, they take part in numerous sportives and organise their own tours – Anglesey, Yorkshire Dales, Lands End to John o’Groats, Way of the Roses plus an annual trip to abroad.

Nadia, who rides around 5,000 miles a year is currently engaged in her own accident claim, though colleagues are handling the case.

“I was on a decent wet road and hit a patch of fuel or diesel. The end. I suffered a skier’s thumb injury with a hip and thigh haematoma, generalised road rash and I have residual scarring.

“I am now a much more cautious descender. My claim is ongoing so I am going to leave it at that for now.”