MCR International Film Festival – coming to a cinema near you 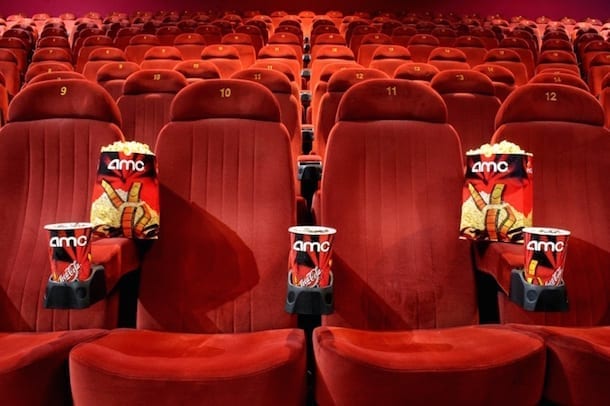 With a programme that could rival any international film festival, MANIFF’s main aim is to champion great story telling whether it’s through the best international features and world premieres or an independent short film or documentary. And what better place to add to the international filmmaking community than from our very own bustling city, oozing with creativity!

“Manchester has always been a destination for culture for us in the UK, so it seemed like the perfect setting for the festival,” says director of operations, Neil Jeram-Croft.

“There was a vast range of excellent independent films to choose from but we had to shortlist this down to the crème de la crème.”

The film festival will be celebrating the best independent cinema from around the world. A shifty around its beautiful and well organised website and a quick sneak peak of a few trailers is all you’ll need to summon up some enthusiasm for this wonderful filmic line up.

Highlights of this visual feast include the world premiere of One Word directed by Manchester-born filmmaker Caleb Shaffer, an emotional story about an African refugee who struggles to adapt to his new life in the UK because of the prejudice he faces.

The festival will also feature the UK premiere of Two Down, which boasts Stephen Fry as one of its executive producers, and the world premiere of Hisao Kurosawa’s Many Beautiful Things, featuring Downton Abbey’s Michelle Dockery and Indiana Jones’ John Rhys-Davies.

Other films to watch out for are the UK premiere of My Voice, My Life by Oscar – nominated director Ruby Yang, Him Upstairs with Ricky Tomlinson and Caring for the Recently Deceased, featuring Sue Johnston.

We are hoping to see Australian filmmaking go from strength to strength and are particularly excited about the opening feature film brought to you by the team that made the critically acclaimed The Babadook. Touch is a thrilling tale of a woman running from her past and is one of the festival’s must sees. 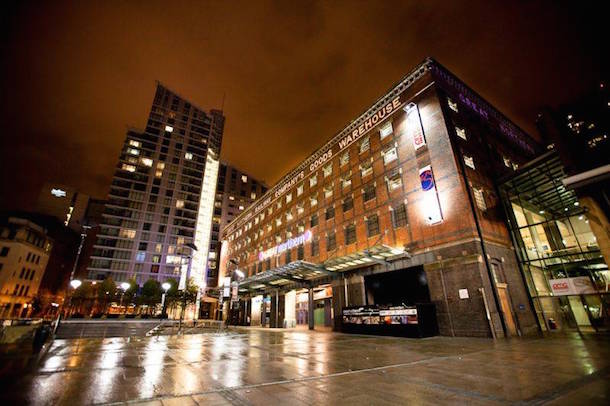 12.30pm: Documentary Shorts
– Tall Tales 2
– Coyote and the Rock
– Thank you Stan
– The Looking Planet
– The Present
– Without a Doubt
– Tik Tok

4.15pm: International Shorts
– What If
– The Answers
– El Hueco
– Bis Gleich
– Everything will be OK

6.15pm: British Shorts Session1
– Caring for the Recently Deceased
– One Word
– The Split
– Him Upstairs
– The Fly

For further information and to buy tickets visit: www.maniff.com