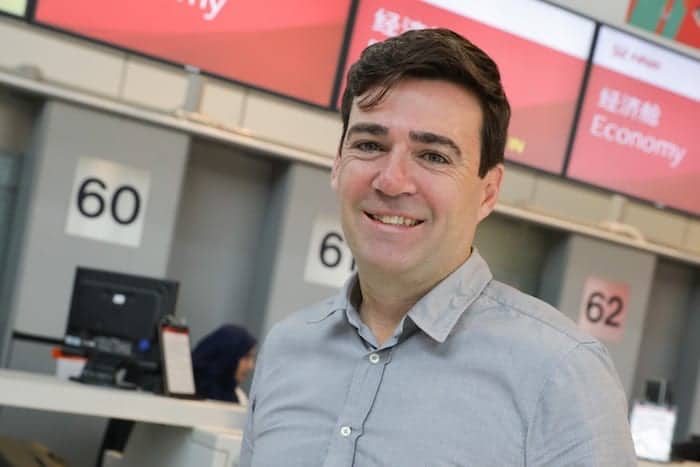 In an event held at Old Trafford Cricket Ground today, over 100 young people aged 13-21 from a range of backgrounds, will attend from schools, colleges, Pupil Referral Units, and youth work organisations from across Greater Manchester.

Manchester City Council have organised a series of workshops covering topics like education, social media, and mental and physical health, allowing young people to present solutions to violence reduction across the city.

The Mayor said it was ‘crucial that young people have a voice’.

“It’s crucial that young people have a voice and that we, as decision-makers, listen to them.

“This event is a great way for us to understand the challenges young people face, and for them to work with us to discover how we can make the changes needed to reduce inequalities and create opportunities for all from an early age.

“Each young person taking part has valuable insight into how we can make Greater Manchester, and the UK, a fairer and safer place, and I am thankful that by working with the Hope Collective we have been able to provide a platform for young people.”

Thoughts and ideas will be shared with a panel of leaders and activists including the Mayor of Greater Manchester Andy Burnham, Deputy Mayor Bev Hughes, Paul Canoville Chelsea’s first black footballer and an ambassador for championing the potential of young people, Patrick Hutchinson who became a defining image of Black Lives Matter when he stepped in to save a counter-protester, Alison Cope mother of Joshua Ribera who was murdered in 2013, and Yahye Abdi from the Hope Collective Youth Management Group.

The views collected from young people at Hope Hack events across the country, will go on to form the basis of a new report, “Reimagined”, produced by the Hope Collective.

It will be presented to political parties for consideration as they produce their manifestoes ahead of the next General Election.

This ground-breaking report will outline what young people would like to see happen to make the UK a better place to live and grow up in.