Mancunian Voted THE Most Attractive Accent 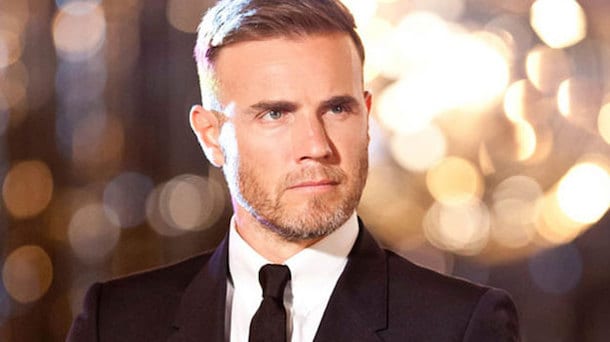 When it comes to regional accents – women find Mancunian most attractive – according to the results of a new experiment.

“…accents is mostly down to experience
and stereotyping.”

As part of the study, commissioned by relationship site eHarmony.co.uk – the brains behind the butterflies – a group of respondents were played sound clips of men and women with 19 different accents, and then asked to score what they thought of each person based on 10 different character traits.

When split out to reflect gender, Mancunian is the regional accent women were most attracted to, followed by Irish and Australian. Men found London, Yorkshire and Edinburgh most alluring.

More than a fifth of respondents (22%) admitted that the allure of some accents is so strong that they have actually gone on a date with someone because they liked their accent, with some admitting that they’ve ‘played up’ how they speak because they thought it sounded attractive.

For the other traits, Geordie scored well in the ‘friendly’ category, while American ranked highly in ‘interesting’, Yorkshire ranked well as being ‘honest’ and ‘reliable’, and Irish performed highly in ‘charming’ and ‘interesting’.

Professor of Phonetics at The University of Reading, Jane Setter, comments: “Our preconceptions and love of certain lilts, drawls and tones when it comes to accents is mostly down to experience and stereotyping. This helps to explain why RP scores so highly across all categories; it’s the accent we associate with trusted newsreaders, plus it continues to be used as the model for teaching English as a foreign language.”

When the respondents were asked why they thought they had certain bias towards particular accents, two-fifths of respondents (40%) said it was because of someone they’ve met before, while a third (34%) said it was down to their representation in television or film, and 17% said because of a celebrity.

The famous faces that have had the biggest impact on the nation’s perceptions towards accents are Ant and Dec (37% said that they had changed their opinion in a positive sense because of the Geordie duo), John Bishop (32%), Peter Kay (31%), Gary Barlow (31%), David Tennant (31%) and Cheryl Fernandez-Versini (formerly Cole, 27%).