No matter how much sceptics and know-it-alls rubbish the idea of ghosts, more than half of us believe in them. According to many religious traditions, Halloween is the time of year when the veil between the material world and the spirit world is at its thinnest, so if you are a believer in the paranormal and take Halloween seriously, here are some of the places to be – or avoid, says Jessica Smith… 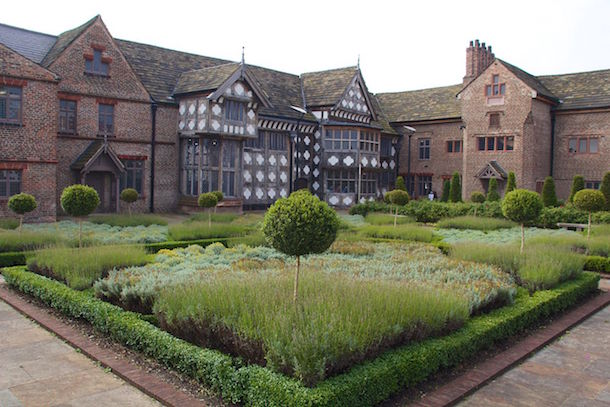 There’s a reason why Ordsall Hall has its very own live ghost cam! It is believed that the Tudor manor is haunted by a ghost known as The White Lady. Some believe she was the maid of honour of Queen Elizabeth I, whilst others say she is an abandoned bride who was jilted at the altar or the spirit of Margaret Radcliffe, a resident who died of a broken heart in 1599 following the death of her twin brother. The Halloween ghosthunt is sold out but one of our writers, Elliot Garlick, will be there to report on any unusual happenings and you can follow events on the Ghost Cams on the Ordsall Hall website and @TheOrdsallGhost 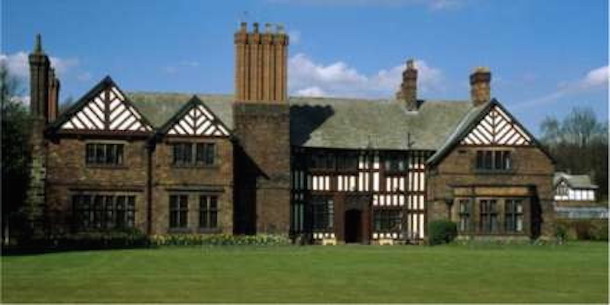 The Hall, which is mentioned in the Domesday Book, is now the official residence of the Roman Catholic Bishops of Salford. Also known as the ‘House of the Skull’, Wardley Hall houses a skull that is kept in a niche at the side of the main staircase which has resisted all attempts to bury it. Legend has it that the skull belongs to St Ambrose Barlow, the fourth son of Sir Alexander Barlow, of Barlow Hall in Didsbury, a priest who was hung, drawn and quartered in 1641 and canonised by Pope Paul VI in 1970. 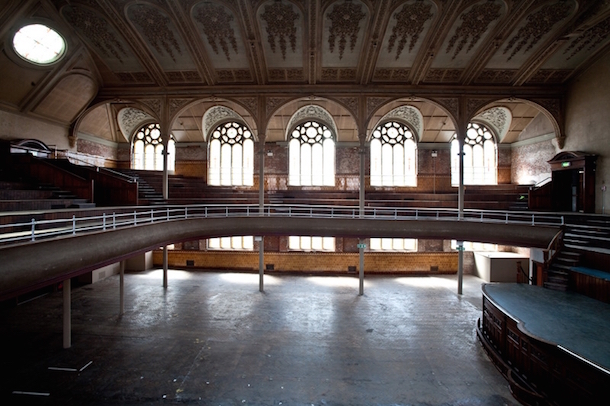 This events venue and former Wesleyan chapel on Peter Street is said to be home to a ghost that targets and haunts the club’s staff. When the venue operated as Brannigans, employees reported a strange figure attempting to push them down the stairs! The ground floor of the venue featured on TV series, Most Haunted. 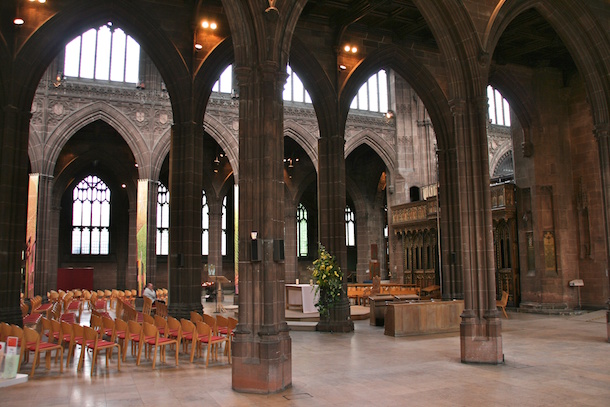 For many people, Manchester Cathedral is a very spooky place. It is rumoured that during the nineteenth century, a man caught sight of his sister standing in the church nave. Left confused after believing her to have been miles away at the time, the man called out to the lady but the figure vanished. The next day he found out that at the time of the sighting, his sister had been involved in a fatal accident! 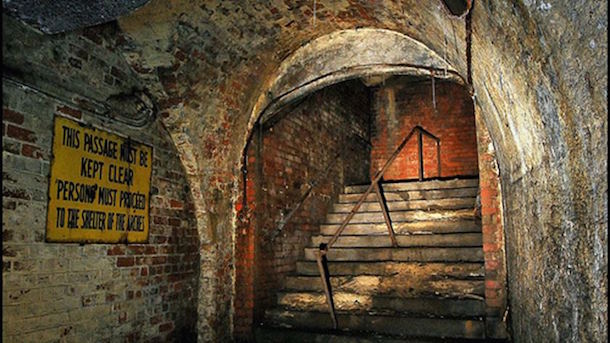 You may not realise when you walk through the city, but right beneath your feet is a labyrinth of ancient tunnels and bomb shelters left remaining after the Second World War. The remains of canals and even shops still exist underground in these creepy tunnels, and even those who conduct tours confess that they don’t always know what they’ll find. Are you interested in making the next discovery? I’m definitely not! 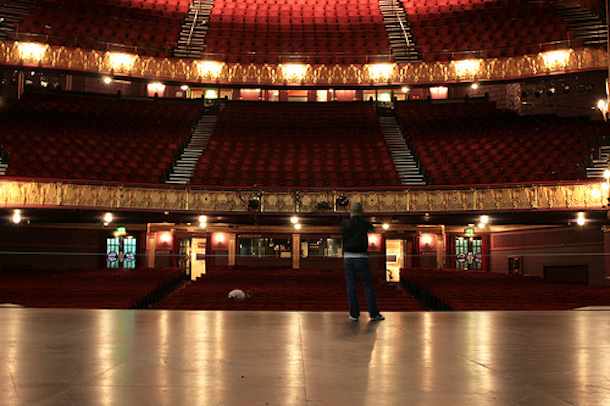 Fancy a trip to the theatre this Halloween? Well, you may well be in for more than you expected. Rumour has it that a cleaner who died in the building many years ago is now seen drifting the halls in a grey mist. Reports also claim that guests have seen the figure sitting in the corner of the ladies toilets before vanishing. Yes, maybe it could be a ghost, or maybe someone has just been caught spying on the ladies! 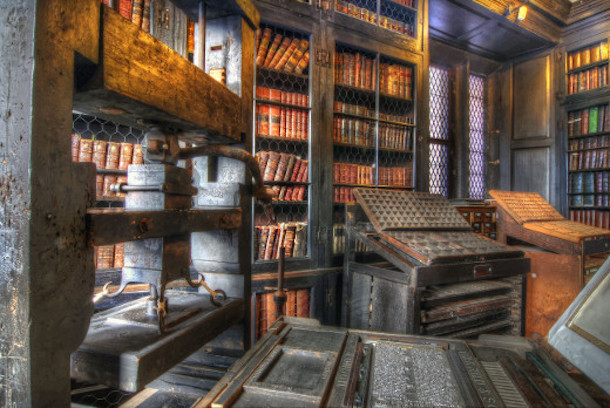 Founded in 1653, this is the oldest public library in the English-speaking world. Rumours abound of a mysterious grey lady who hovers in the passages connecting the reading room with a secret stairwell leading to the Minstrel’s Gallery and there is a desk in the library on which there is a scorch mark said to have been left by the cloven hoof of the devil himself, conjured up by Elizabethan astronomer, mathematician and alchemist Dr John Dee 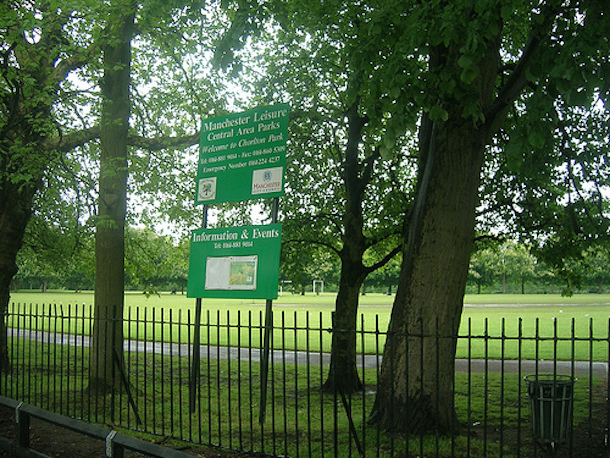 There’s nothing creepier than ghostly schoolgirls, right? Well if you agree, take a trip down to Chorlton Park this Halloween. In 1979, witnesses sitting near the entrance to the park watched young twins in old fashioned school uniforms whistling and wandering towards them. One of the twins smiled at the witnesses before walking through the railings and disappearing. 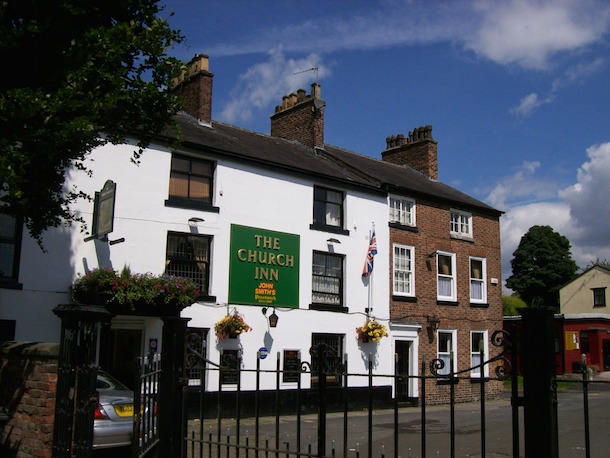 If you fancy some ghoulish greetings this Halloween, then be sure to pop down to the Church Inn in Prestwich. Many believe that the inn is home to a phantom monk who haunts the cellar under this public house. Apparently the monk calls out ‘Hello’ to visitors in an attempt to gain attention – what a friendly guy!

Have we missed any? Send us your spooky stories and pictures!