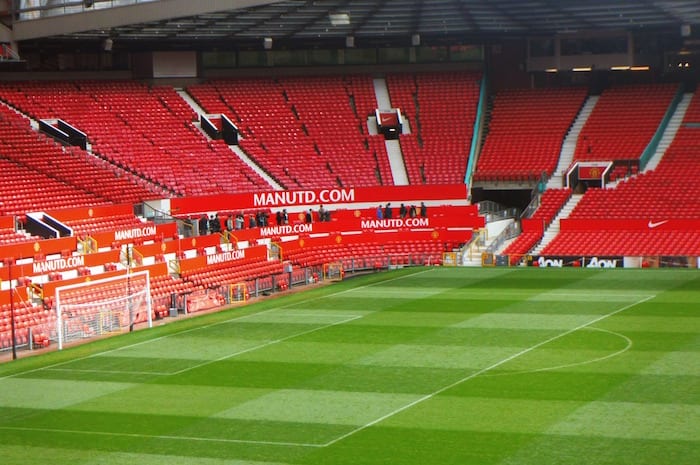 Today marked the momentous occasion that all 12 members of a Thai youth football team and their coach were rescued from a Tham Luang cave system in Northern Thailand, where they have been trapped for over two weeks.

The story of their plight made international news. It was on 23rd June that the 12 boys aged between 12-17, who are part of the Wild Boars football team (the ‘Moo Pa’ in their native language), entered the caves along with their 25-year old assistant coach.

After an extensive effort, eight members of the team were rescued during the course of Sunday and Monday, and the final five today. They are now recovering in Chiang Rai Hospital.

The celebratory response has been wide-reaching, with Manchester United being one of the first large organisations to reach out – posting on social media to invite the boys to Old Trafford stadium for a visit.

It is reported that a number of the young football players are fans of the Manchester club.

#MUFC is relieved to learn that the 12 footballers and their coach trapped in a cave in Thailand are now safe. Our thoughts and prayers are with those affected.

We would love to welcome the team from Wild Boars Football Club and their rescuers to Old Trafford this coming season. pic.twitter.com/5CGMoD1Msq

Today BBC South East Asia Correspondent Jonathan Head spoke to the head coach (who did not go on the cave trip – the boys went into the caves with his assistant) of The Wild Boars football team, and was able to show him the note from Manchester United.

It was reported that the coach was elated, despite being a Liverpool fan himself, and said that he had failed to convert most of the team – who are passionate Manchester United fans.

The love has extended across Manchester and the whole country too, as Manchester City and England footballer Kyle Walker also came forward to send the boys England shirts ahead of the World Cup semi-final against Croatia on Wednesday.

Amazing news that all of the Thai kids are out of the cave safely! I'd like to send out shirts to them! Is there anyone who can help with an address? @England pic.twitter.com/pQYwW4SPh7

The boys have even been invited by FIFA to the World Cup Finals in Moscow on Sunday – though have been informed by the Football Association of Thailand that due to medical reasons, they will not be able to travel on Sunday.

Manchester joins the world in wishing the boys a speedy recovery and also remembers the former Navy Diver, Saman Gunan, who died last week carrying oxygen into the caves to help the boys.

After 17 days trapped underground, their rescue is both a triumph and an incredible piece of news.