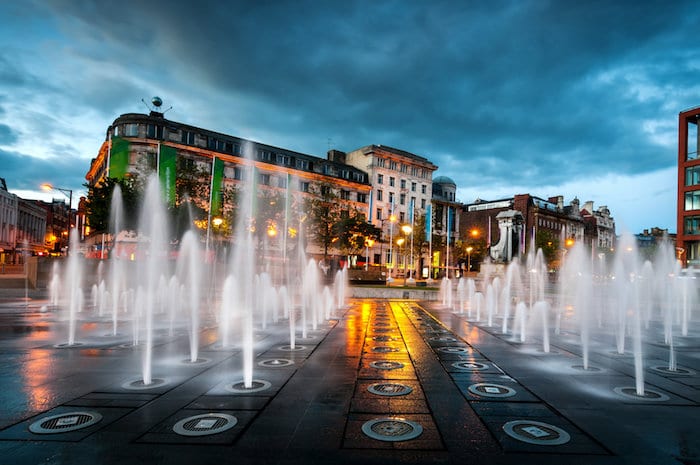 This is all getting a bit embarrassing.

Having been named England’s most exciting (and liveable) big city by The Sunday Times, the number one place for nightlife and culture on Channel 4’s UK’s Best Place To Live and regularly making it onto countless best places to visit lists, Manchester has been named one of 15 unforgettable cities to visit before you’re 30 by leading US men’s digital lifestyle brand Thrillist.

They asked a group of hardcore travellers, ‘where should you go when you’re young and the whole world calls?’ and they replied with dozens of suggestions which Thrillist whittled down to a list of 15 places. Places like Hanoi, Havana, Barcelona, Capetown…and Manchester.

According to Thrillist, Manchester is musical, affordable, and sporty. It’s the cheaper, louder, merrier alternative to London.

Always known as a tough town, just being from here was once enough of a resume to score bouncer jobs throughout Britain. But tough also means real, which guarantees that you’ll truly connect with down-to-earth “Mancunian,” likely the moment you enter your first pub.

Manchester is an encyclopedia of glorious architecture: an endless sea of converted, deep-red factories grace the skyline.

Part charm and part utility, many of the buildings have ornate facades and functional rears — a mink coat up front and no knickers on the behind, as they say.

We think they mean fur coat no knickers, but let’s not quibble.

All over, you’ll find pubs: fun, ageism-free/you’ll-probably-hook-up pubs where the prettiest gal might sport either a royal hair-pin or a few tats.