Manchester International Film Festival 2016 – The Good, The Bad and The Lovely

The world of film premieres is a fickle one. Every film festival wants to get its hands on something not just wonderful but something new with widespread appeal. Film-makers only want to give up their films’ international festival virginity to a good, well-orchestrated event that shows off their hard work in the best possible light.

“the festival
excelled on
every count
…an incredible
standard…”

To compete on the international film scene and proudly mention itself in the same sentence as some of the London or American festivals, MANIFF had to succeed in a number of things this year. Festival directors Al Bailey and Neil Jarem-Croft had the daunting task of proving that they could take the festival city-wide, expanding into three amazing venues without diluting its offering following the acclaimed single venue programme at the AMC last year.

It also needed to deliver, yet again, a strong programme of independent films in order to entice film-makers from all over the world to come and support their films and the festival with a personal endorsement. But most importantly, it needed to run smoothly and attract a decent audience.

I’m pleased to say that the festival excelled on every count. The programme was as strong, if not stronger than last year, and compared favourably to the rest of the UK international film festival market.  Film-makers travelled from all corners of the globe to come and chat on the red carpet, answer the audience’s questions in post film Q&As and generally get involved. The whole weekend was a buzz from the opening night gala at Cloud 23 to the short, sweet and lovingly intimate awards gathering at the Odeon Printworks, where film-makers waited with baited breath to find out if it was their film which had succeeded in what was an extremely close competition.

I was sad to see that HOME failed to get behind the festival properly, unlike AMC and the Odeon where there were red carpets, posters, pop-ups and milling film-makers galore. There was no real MANIFF presence at HOME. Instead they’d made way for some obscure Hong Kong film weekend and sadly missed out on a truly international film festival in its grassroots years. Can we expect anything else from the council when it comes to the arts?

MANIFF did have two films that should have never been shortlisted. Despite the Falling Snow and A Beautiful Now. Both missed the mark with desperately self- indulgent and boring themes, but they had big budgets and stars in them, so I imagine they acted as crowd-pullers.

The rest of the festival was of an incredible standard. Every viewing I saw had a definite air of audience appreciation, and this really came through in the Q&As as passionate and interesting debates were created after each film.

I Love Manchester threw lots of resources at the task of reviewing every film this year, but I couldn’t let the opportunity pass me by without sharing with you some of my festival favourites and ‘watch this spacers.’ Last year, MANIFF premiered two films that went on to be nominated for Oscars so, you never know, these could be the next big thing!

Easily my favourite from the festival, an interesting hybrid of narrative and documentary as the two hander is played by different actors in every shot and whittled down to just two who get to play the final act. It’s raw, its fun and it has some amazing twists -which are the cherries on the cake. Matt Herron is one very clever film-maker!

Made In Taiwan – Directed and Produced by Jonny and Leonora Moore

Wonderfully put together, an experimental offering about a film-maker who lives in Taiwan developing a film that has otherworldly consequences. Alexander Jeremy’s portrayal of Jack, the film-maker on the edge, is utterly wonderful, subtle and believable. 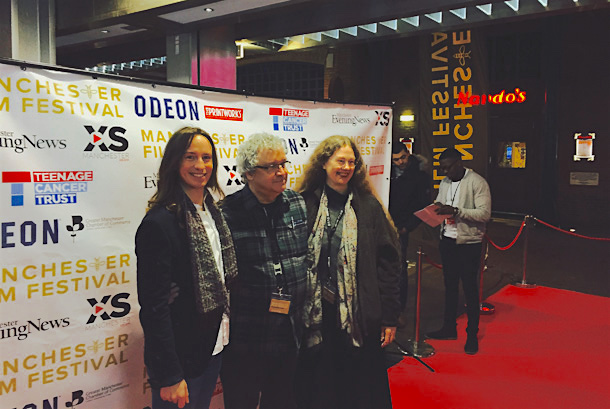 As one of the festival’s biggest films, starring Billy Zane (Titanic), Mariana Kleveno (True Blood), & Kevin Alejandro (The Returned) it was nice to meet the humble and loveable film-makers who came to support MANIFF for the whole weekend. Quiet and desolate, the film gives little away for a long time, but the strong chemistry, particularly between the two men, really jumps out at you. 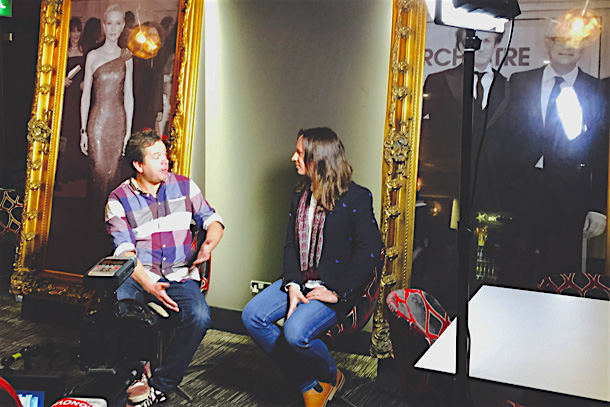 Filmed in North Korea with Grand Marshal Kym Jong-un, this film was hugely controversial. The documentary really caught the audience’s attention and there were lots of questions for debut filmmaker, Collin Offland. The film was a sad story about the decline of Dennis Rodman into alcoholism whilst simply trying to open up dialogue with the feared state via the medium of basketball. There are some beautiful moments, some funny moments, and some deathly embarrassing hide-behind-the-sofa moments in this film. A must see for political, sports or documentary lovers.

A special mention for good directing 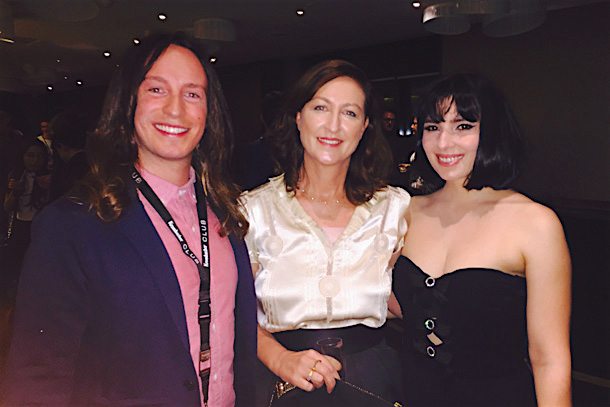 A heart-breaking tale of what it’s like to be a child refugee and how the highly flawed international system treats you. This film is so incredibly relevant to how things are in the world right now and is skilfully traversed by film-maker Mary-Lyn and star Kate Nichols.

Winning four awards including best feature and film of the festival,this is an absolute must-see, and I am sure will go on to great things. A gritty and real film about a young man who is trying to escape his thuggish past and move on with his life but who gets caught between a rock and hard place trying to do so.

Winner of Best Actor, Best Director, Best Feature and Film of the Festival 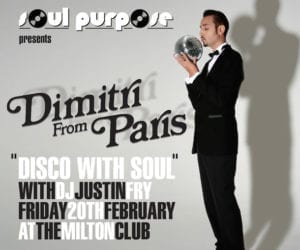 Soul Purpose presents Dimitri From Paris at The Milton Club 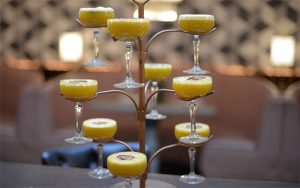