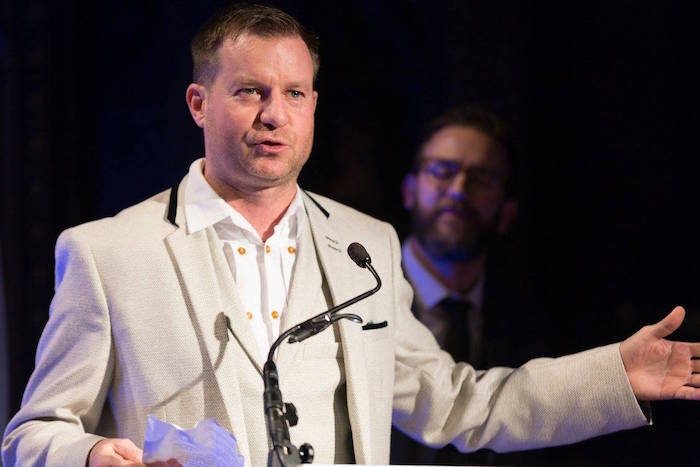 Manchester Food and Drink Festival has announced the shortlists for the most prestigious food and drink awards in the region.

The Manchester Food and Drink Festival Awards are the longest standing, best regarded awards in the region and are recognised both by the industry and consumers. They celebrate the best of our gastronomic offer and create a benchmark for excellence in the hospitality industry throughout Greater Manchester.

The establishments listed below have been nominated for an MFDF award by the MFDF judging panel, which is made up of the region’s leading food and drink critics and experts. They have been chosen to reflect the transformation of Manchester’s dining scene in recent years.

They will be posted on the MFDF website where they’ll face the public vote. Public votes will be combined with scores from the judging panel obtained via mystery shop visits made between the announcement date and the Gala Dinner on 10th October.

This year, awards will be presented in 17 categories including 5 new awards categories for 2016. 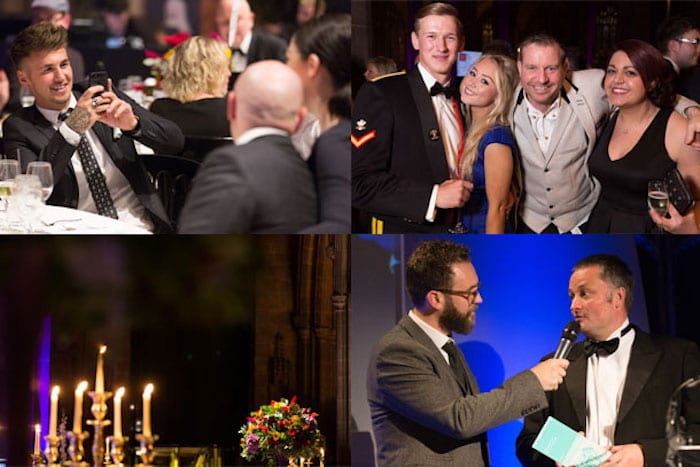 The categories and nominees include the following:

Restaurant of the Year 2016 sponsored by Caterer.com

Recognising the ‘best of the best’ dining establishments in Greater Manchester in 2016. This category can feature restaurants of any style or price point.

Premium & Fine Dining Venue of the Year 2016 sponsored by Bookatable

This new award for 2016 aims to recognise the best premium to fine dining establishments across the city.

Casual Restaurant of the Year 2016

This new award for 2016 aims to recognize the best informal dining establishments in Manchester..

Newcomer of the Year 2016 sponsored by Manchester Evening News

Recognising the best venues that are visited for a high value, quick and simple dining experience. This category can include cafes, takeaways and any venue whereby the price point and service style mean that a main meal and drink can be purchased for under £10.

For the full list of categories and nominees and to vote visit www.foodanddrinkfestival.com