The shortlist of nominees for the Manchester Food and Drink Festival awards includes some old favourites and some promising newcomers, from fine dining to street food and pop-up.

‘…the creme de la
creme of pubs, bars
and restaurants across
Greater Manchester…’

The awards showcase the creme de la creme of pubs, bars and restaurants across the Greater Manchester region and reflect the incredible dining scene which is developing in and around the city.

The awards will be presented in 11 categories, with Volta and Hawksmoor topping the nominations with three each.

Hawksmoor, the steak juggernaut from London which has won huge acclaim from a number of influential foodies (Giles Coren called their steak “the best steak you’ll find anywhere”), has been nominated for Best Restaurant, Best Newcomer and Best Bar.

Volta, in West Didsbury, whose trendy, eclectic small plates have got the locals excited, received acclaim from Marina O’Loughlin (one of the most influential food writers in the country), and even persuaded revellers from London to make the arduous trip up north, has been nominated for Best Restaurant, Best Bar and Best Chef.

Another newbie worth a mention is Iberica, which has made quite a splash on the Spinningfields dining scene in the three months since it opened. Its fine dining Spanish fare devised by triple-Michelin starred chef Nacho Monzano receives two nominations (Best Newcomer and Best Restaurant).

Northern Quarter duo Ply, the Scandi-style restaurant and bar serving artisan sourdough pizza from its glitzy pizza oven, and Tariff & Dale have been nominated for Best Bar and Best Newcomer respectively. Tariff and Dale only opened last month with head chef Chris Vernazza, who has worked for the likes of Tom Kerridge and Northcote Manor, and offers a concise menu of high quality foodie fare including sharing boards, small/large plates and pizza.

Restaurant of the Year

Newcomer of the Year

Recognising the best new food and drink operations to open in Greater Manchester since the last awards decision period (July 2014).

Chef of the Year

Aiming to recognise the most talented and outstanding work of chefs cooking in Greater Manchester kitchens – his or her skill, menu, commitment and contribution to the dining scene. 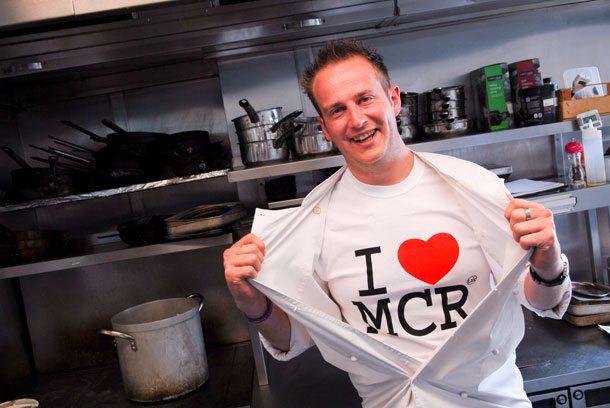 Pub of the Year

Identifying the finest pubs in the region, focusing on quality and range of ales/beers and atmosphere

Food Pub of the Year

Acknowledging our region’s ‘gastro pubs’ – a chance for pubs to be recognized for what they’re doing in the kitchen, as a pub dining experience.

Bar of the Year

Sponsored by I Love Manchester

Recognising the best drinking venues in the region that aren’t considered ‘pubs’.

Coffee Bar or Tea Shop of the Year

Sponsored by Taste of Manchester

Recognising the best coffee bars and teashops in the region.

Cheap Eats of the Year

Recognising the best venues that are visited for a high value, casual eating experience. Judges looking for venues that can offer a good meal for under a tenner!

Best Food and Drink Retailer of the Year

This year the Best Food and Drink Retailer category will be searching the whole region for the best purveyors of food and drink ‘to go’ and be involving the general public in the process from the off – no shortlist will be announced by the judges. The Festival is asking the people of Greater Manchester once again to provide this shortlist and winner, and help us uncover the best food and drink retailer in the region. Votes can be cast on the Festival website and the winner announced at the MFDF Gala Dinner and Awards on 21st September.

Best Food and Drink Pop Up Event, Club or Project of the Year

Designed to recognize the ever more pioneering food and drink one off projects, events, activities and pop ups happening in the region. The criteria for this category are fairly broad and the judges will consider special events, markets, pop up bars or restaurants, and dining clubs. Votes for this award can be cast on the Festival website, and the Festival will announce a winner at the Gala Dinner.

Best Street Food of the Year

The Festival will recognise one of the street food legends that are gracing our kerbs with an ever-increasing plethora of gastro goods. To be eligible for this category, businesses must own an authority registered street food operation that has been trading for at least 6 months at the time of entry. A judging event for this award will take place at the Festival Hub during MFDF 2015. Businesses don’t have to be trading at the Festival Hub to be eligible, but they will need to be able to bring a signature dish to the Square for the judges to taste. MFDF’s Best Street Food Winner will be named at the tasting and presented with their award at the MFDF Gala Dinner and Awards. The deadline for this category will be open right up until the start of the Festival and has a separate application form. Businesses must email alexa@foodanddrinkfestival.com to register. More details to be announced.

The Howard and Ruth Award for Outstanding Achievement

Recognising a person or business who has contributed something outstanding to the food and drink industry in Greater Manchester over the last 16 years. There will be no shortlist for this category and businesses or individuals may not nominate themselves, but are welcome to nominate their peers. For this category suggestions can be emailed to Siobhan@foodanddrinkfestival.com

Make sure you cast your vote here 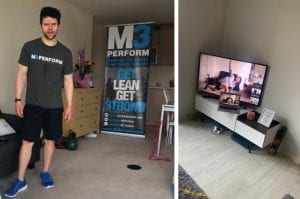 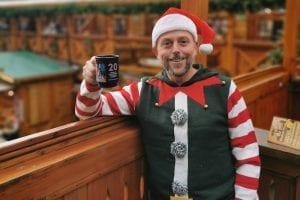 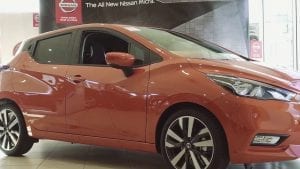